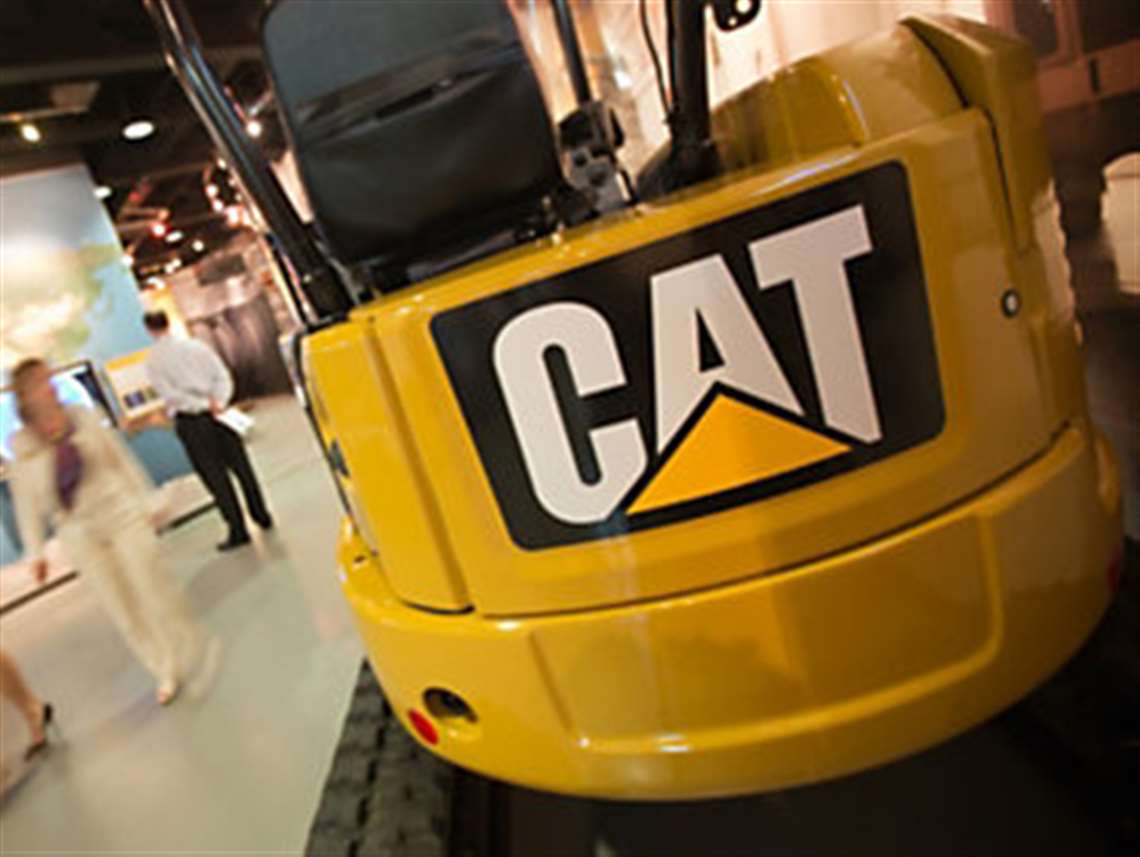 Caterpillar Inc. announced changes to its Executive Office including a move at the top of the division that oversees its engine operations, as well as its main machinery group.

Ainsworth joined the company as a vice president in 2006 when Caterpillar Inc. acquired his company, Progress Rail Services. In 2017, he became a senior vice president and strategic advisor to the Executive Office, in addition to his responsibilities for the Rail Division. He was appointed group president of E&T in 2019.

After joining Caterpillar in 1996, Fassino held a variety of positions around the world, including several sales and technical field assignments in the U.S. and Canada as well as the new product introduction manager for excavators in Japan. He led the Eastern U.S. Region Distribution Services team and served as director of Caterpillar Worldwide Forest Products before becoming the vice president of BCP in 2018.

“Ramin successfully leveraged his extensive global business experience in the commercial vehicle and engine industries to help us improve Caterpillar’s competitive and flexible cost structure,” said Umpleby. “His engineering and supply chain expertise has had a positive impact on the enterprise.”