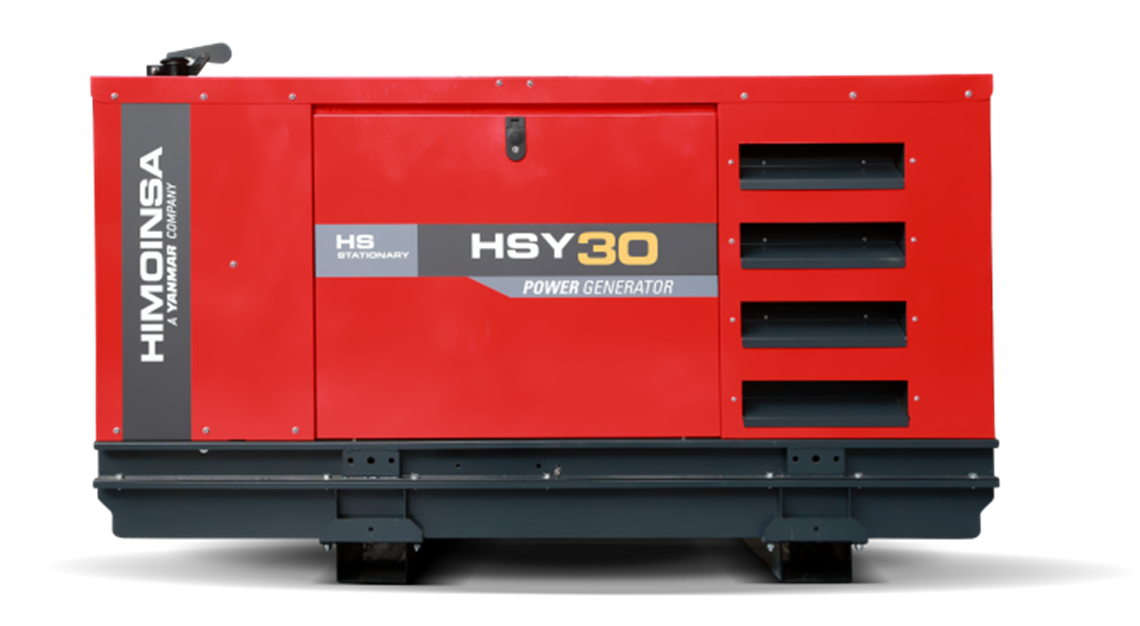 The new HS Stationary range has been introduced with the sets powered by engines developed for the models by Yanmar which owns Himoinsa.

There are seven models in the range from ten to 50 kVA at 50Hz and 60HZ with an option on each model of either a Stamford or Mecc Alte alternator. The sets have Himoinsa controls.

Three canopy sizes are available to house the different models depending on their power.

The sets run on diesel but Himoinsa said it examining the prospect of a gas version. The sets are already available in Europe, Middle-East and Africa and the Asia Pacific regions. The company said it is also working on a similar product development for Latin America.