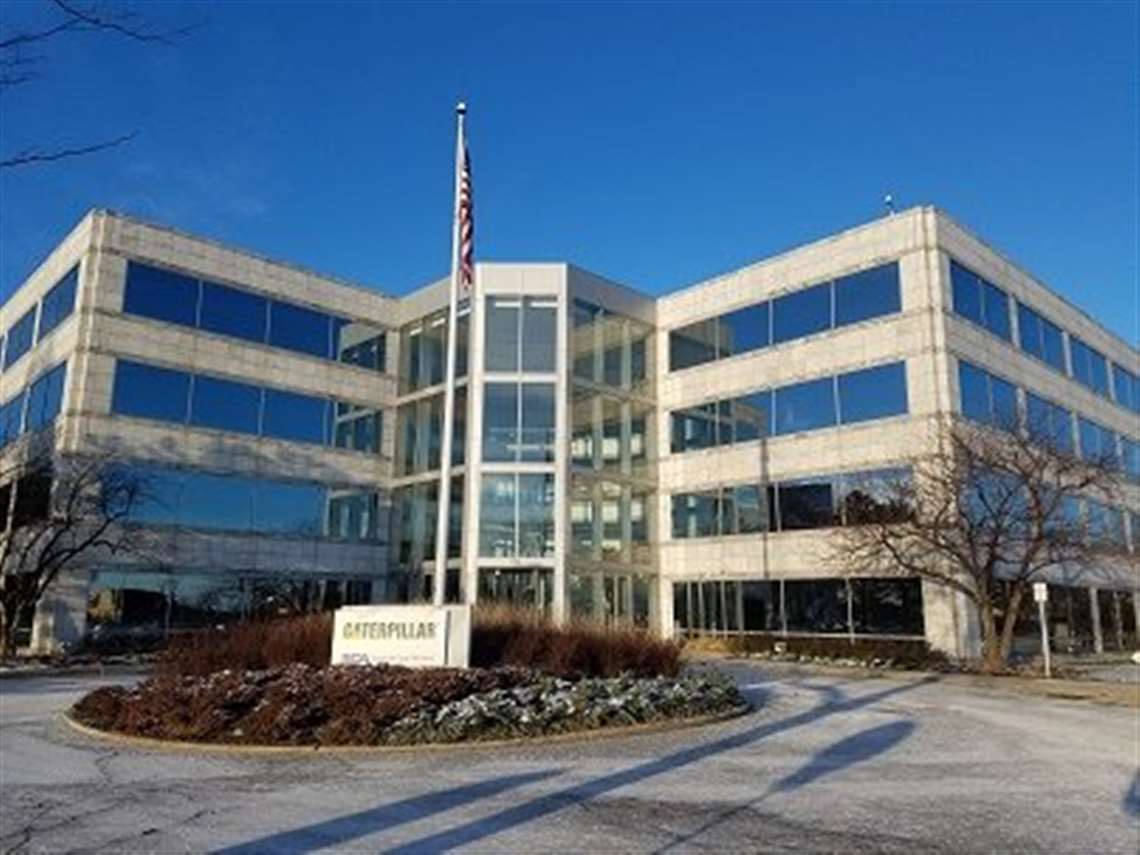 There have been major changes at the top of Caterpillar, Inc., as the Deerfield, Ill-based manufacturer has named new group presidents in three different areas, two of which involve the group that oversees much of the company’s widespread engine operations.  All of the moves are effective June 1.

The dominos started falling after the announcement of the retirement of group President Rob Charter earlier this week.  Charter had headed up Cat’s Customer & Dealer Support operations.

Younessi is an engine and vehicle/equipment veteran, joining Caterpillar in 2013, after more than 25 years of senior leadership experience outside of Caterpillar. Younessi’s previous executive responsibility included product development, quality, purchasing and product planning with Navistar, as well as product development and planning for Daimler AG’s commercial vehicle division. He has a bachelor’s degree in electrical engineering from the Rochester Institute of Technology and master’s degrees from Syracuse University and the University of Maryland.

Cat said a replacement for Younessi at IPSD will be named soon.

“Ramin’s extensive leadership experience prior to joining Caterpillar, combined with his outstanding leadership of IPSD for the last five years, make him a valuable addition to the executive office,” said Caterpillar CEO Jim Umpleby.

Pellette joined Caterpillar’s Solar Turbines Division in 1993, and since then has held a range of

sales, engineering and product support positions, including positions in Europe, Asia and the U.S. Prior to joining Solar, Pellette worked for Tennessee Gas and Leybold Technologies. In 2012, Pellette was named a Caterpillar vice president and the president of Solar Turbines (as was Umpleby at one time). In January 2015, he was named group president for Construction Industries for the first time.

A native of Los Alamos, N.M., Pellette, graduated in 1985 from Rice University with a bachelor’s degree in mechanical engineering.

Pellette in turn replaces Bob De Lange who moves over to run to Customer & Dealer Support, replacing Charter.  De Lange, a native of Antwerp, Belgium, joined Caterpillar in 1993.  Since then he has held positions including tracked excavator marketing representative in Gosselies, Belgium and wheeled excavator marketing representative in Munich, Germany from 1993 to 1995 and 1995 to 1996, respectively. In 2006, he became district manager for EAME marketing in Rome before he became a regional

It’s been an active 2018 for personnel moves at Caterpillar.  Just since January, besides these three announcements at the very top, and Charter’s retirement, Ken Hoefling, vice president of the Building Construction Products Division (BCP) left the company and was replaced by Tony Fassino.  Further, Frank Crespo, VP of Cat’s Global Supply Network Division (GSND) retired and the GSND organization was consolidated into existing divisions within Cat.  And those have only been the more senior moves that were announced.