Kohler has launched a new enclosure for generator sets operating in harsh environments such as Africa and the Middle East. The new M139 generator canopy is designed to offers the highest levels of anti-corrosion performance, the company said, and is available for generators from 165 kVA to 250 kVA. 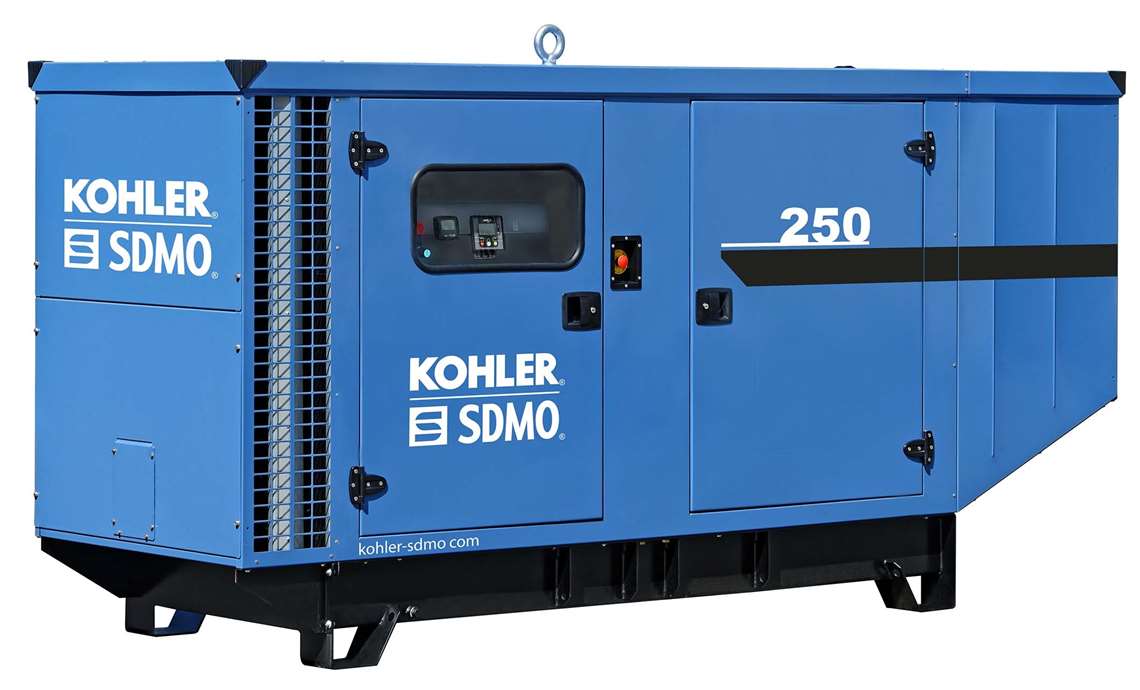 Kohler’s new M139 generator canopy is designed to offer high levels of corrosion resistance for use in harsh outdoor environments.

This, along with the with the previously released M137 and M138 enclosures for 22 to 130 kVA units, completes the redesign of canopies for Kohler’s industrial range.

The canopy is made from aluminum-zinc coated steel, which provides superior protection against corrosion compared with standard galvanized steel, the company said. In testing at the French Corrosion Institute near Kohler’s headquarters in Brest, France, Kohler said the M139 continued to provide resistance up to 1500 hours in a climatic chamber under salt spray conditions. The design of the M139 has also resulted in the removal of certain welds, eliminating water traps that can accelerate the spread of rust, the company said.

“The M139 canopy integrates generators for prime and back-up electricity production in global markets, and it will find application in a broad range of small industry and retail settings,” said Kevin Bougault, product manager, Small Diesel Range at Kohler.

Other design advantages Kohler cited include grooved sheets to provide additional structural solidity of the canopy, which also reduce vibration. In addition, the M139 comes with a chamfered roof and plastic finishing on the corners for additional protection.

“Durability was a crucial factor from the outset,” said Bougault. “Our designers and engineers worked closely with first-class suppliers to ensure the production of a canopy that is built to last.”

The M139 incorporates a door at the front and a double-sized panel on the side for ease of maintenance access. An oculus on the door provides clear visibility of the generator control panel.

The M139 enclosure will be offered to global markets through an extended distribution network, Kohler said. 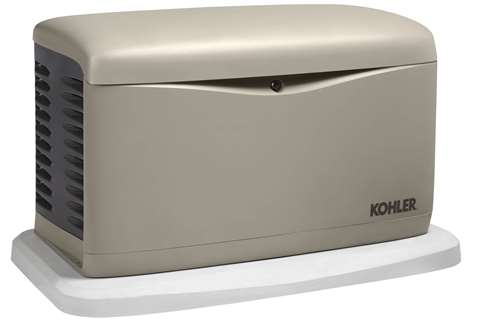 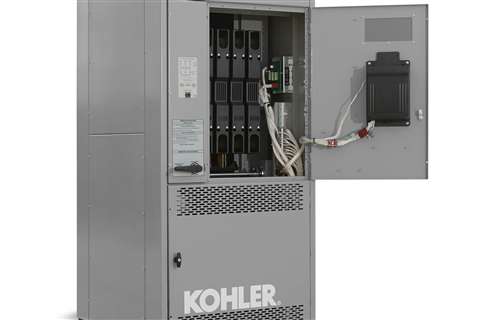