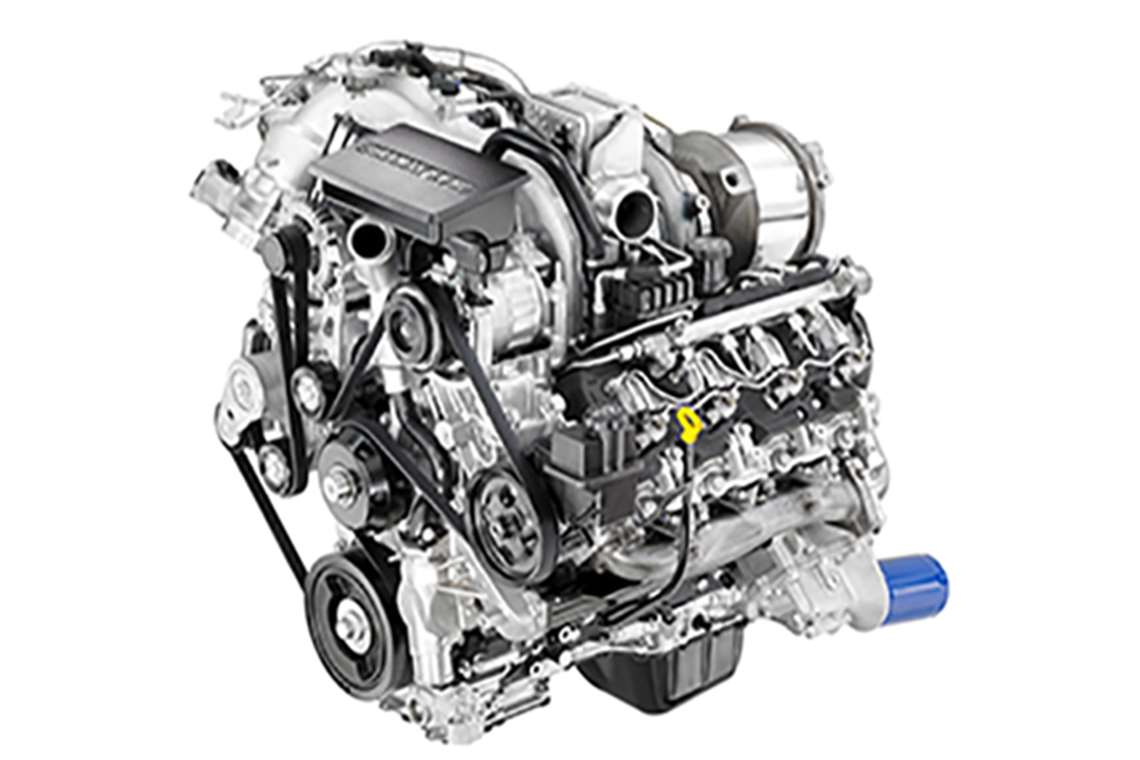 Due to what it called a growing demand for its 2020 Chevrolet Silverado and GMC Sierra heavy-duty pickups, General Motors and Isuzu announced a $175 million investment through its DMAX joint venture to build an all-new, diesel engine components plant in Brookville, Ohio. The new 251,000 sq. ft. facility will expand the production of critical engine components for the company’s current DMAX diesel engine manufacturing operation in Moraine, Ohio.

DMAX is a joint venture, 60% owned by GM, 40% owned by Isuzu Diesel Services of America, Inc.

GM said the new plant will create more than 100 new manufacturing jobs at the Brookville site. Preliminary work has already begun and construction of the new facility will be completed by the end of 2020, GM said. When the new Brookville site is up and running, it will operate concurrently with the current DMAX operations in Moraine.

Heavy-duty trucks make up about 25% percent of full-size pickup sales in the U.S., GM said. The company launched its all-new family of Chevrolet Silverado and GMC Sierra HD pickups earlier this year, began shipping the all-new HDs to dealers in July and will build dealer inventory levels through the first half of 2020.  The company said it is sharply increasing production of crew cab and diesel models to meet growing customer demand.

DMAX has built more than two million diesel engines since the facility opened in 1999.