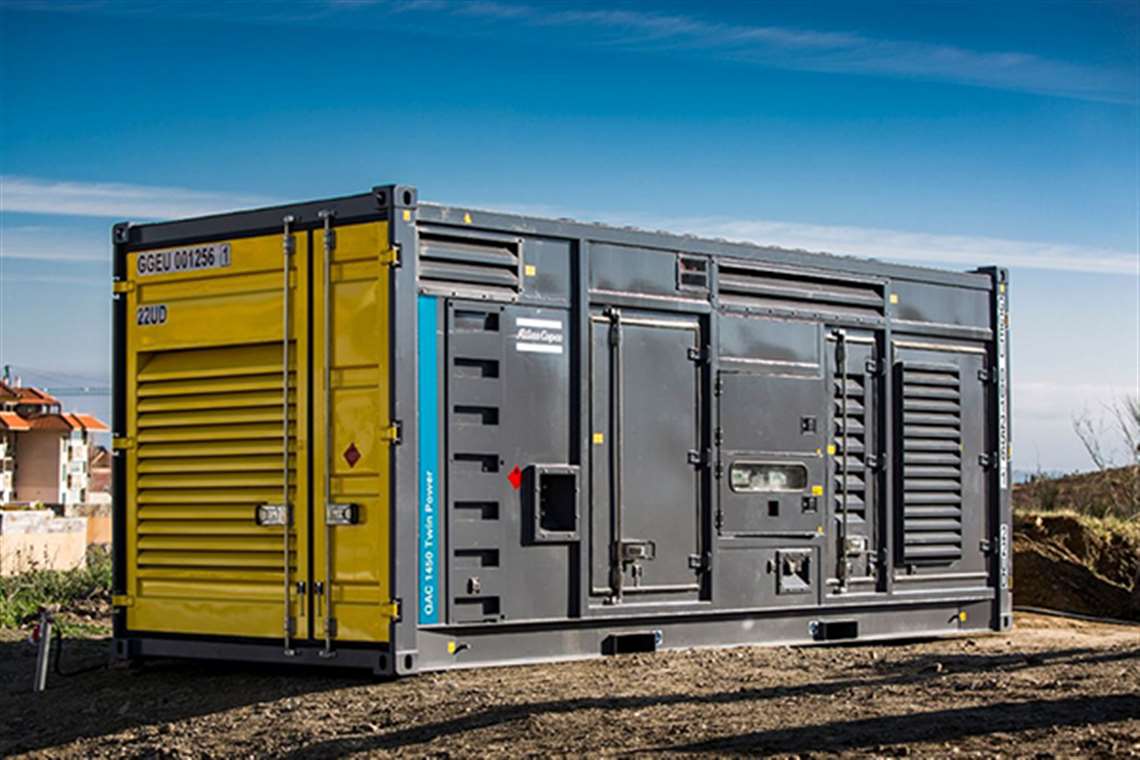 Mid-America Engine, the Warrior, Ala.-headquartered distributor of diesel and natural gas power generation systems and accessories, announced it has signed a distribution agreement with Atlas Copco for its complete line of power generation and light tower products. Mid-America’s territories include Alabama, Mississippi, Louisiana, and the Florida Panhandle, including parts of the Gulf Coast Region.

The new agreement gives Mid-America sales, service and distribution responsibility for prime power diesel generator sets from 20 kW to 1 MW, as well as Atlas Copco’s QAS mobile gen-sets, which are designed specifically for the U.S. market, incorporate Tier 4 Final diesel engines and offer a footprint designed to be as much as 20% more compact than the previous generation. In addition, as many as 32 of the QAS 625 units can be paralleled for specialized applications, providing up to 20 MVA of power, Mid-America said.

Mid-America will also sell and service Atlas Copco’s QAC 1500 Twin Power, a 20 ft. containerized unit that consists of two gen-sets rated 1160 kW prime power and incorporates variable speed cooling fans, a configurable busbar, is switchable between 50 and 60 Hz, and is engineered for a one-side service access with 500-hour service intervals.

Mid-America Engine is in the process of receiving inventory of the Atlas Copco products and has begun taking orders. It anticipates being fully stocked in January. 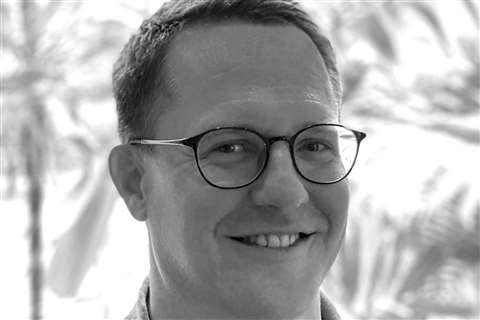 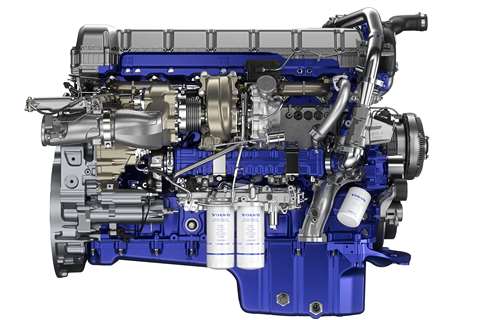