New CAN Keypads From HED 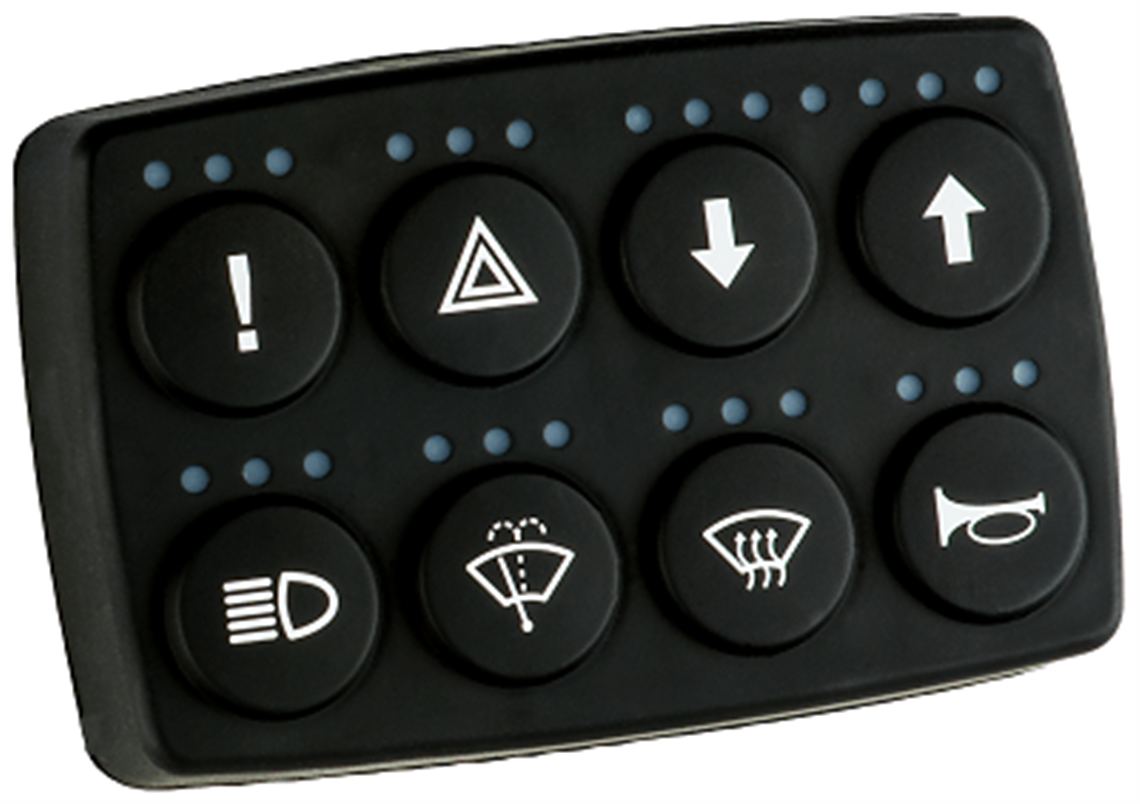 HED, Inc. has released a new family of sealed CAN keypads. The new CL 613/614 keypads, part of the company’s CANLink product range, are IP67 rated and designed to meet the harsh environment of off-highway applications, both inside and outside the cab.

The CL 613/614 keypads have rubber membrane pushbuttons and utilize metal actuation domes for long life exceeding two million actuations, the company said. The keypads are offered in two standard form factors – two rows of four buttons or two rows of eight buttons – and a variety of LED colors for each button or indicator can be selected. LEDs are dimmable, both as indicators and icon backlights, HED said, and icons are laser etched and customizable or available off-the-shelf as circular white icons.

The CL-613/614 family provides one onboard input (digital STB) and one sinking output. The keypads communicate seamlessly through a single CAN port via J1939, CANOpen or HED’s CANLink protocol. Buttons can be programmed to flash codes for simple troubleshooting and warning indications, the company said. 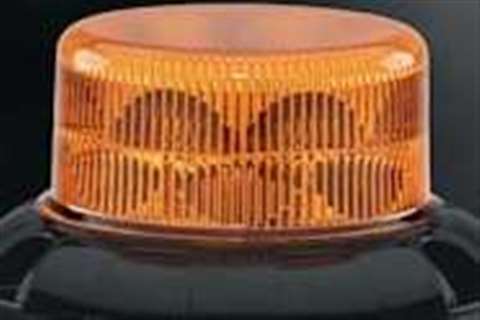 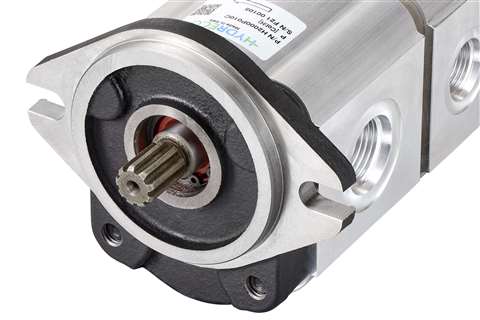 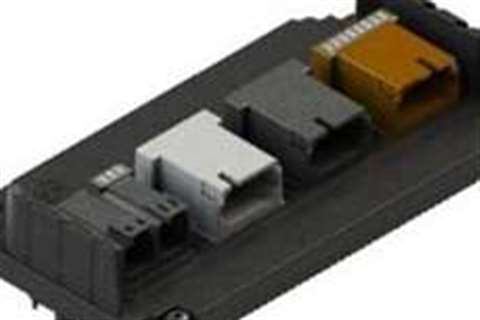