New Board Chairman For Deutz 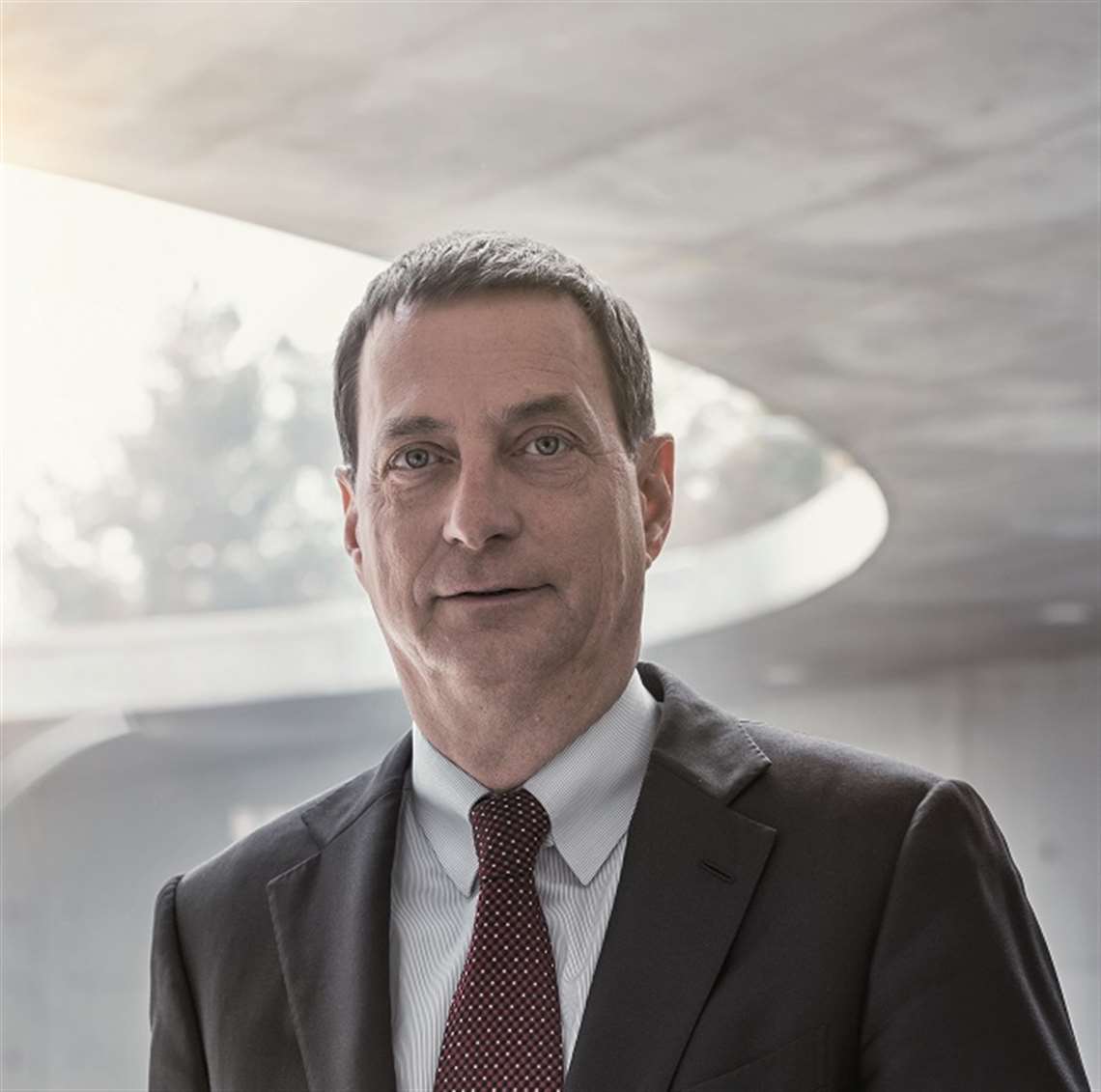 ohr joined the Deutz supervisory board in 2018. A freelance management consultant, he was previously head of Automotive Technology at Robert Bosch GmbH and is a member of various supervisory bodies.

Härter became chairman of the supervisory board in 2015 and will continue in an advisory capacity. Harter’s spot on the board will be taken by Dr. Ulrich Dohle, formerly chief executive officer of Rolls-Royce Power Systems AG and managing director of MTU Friedrichshafen GmbH.