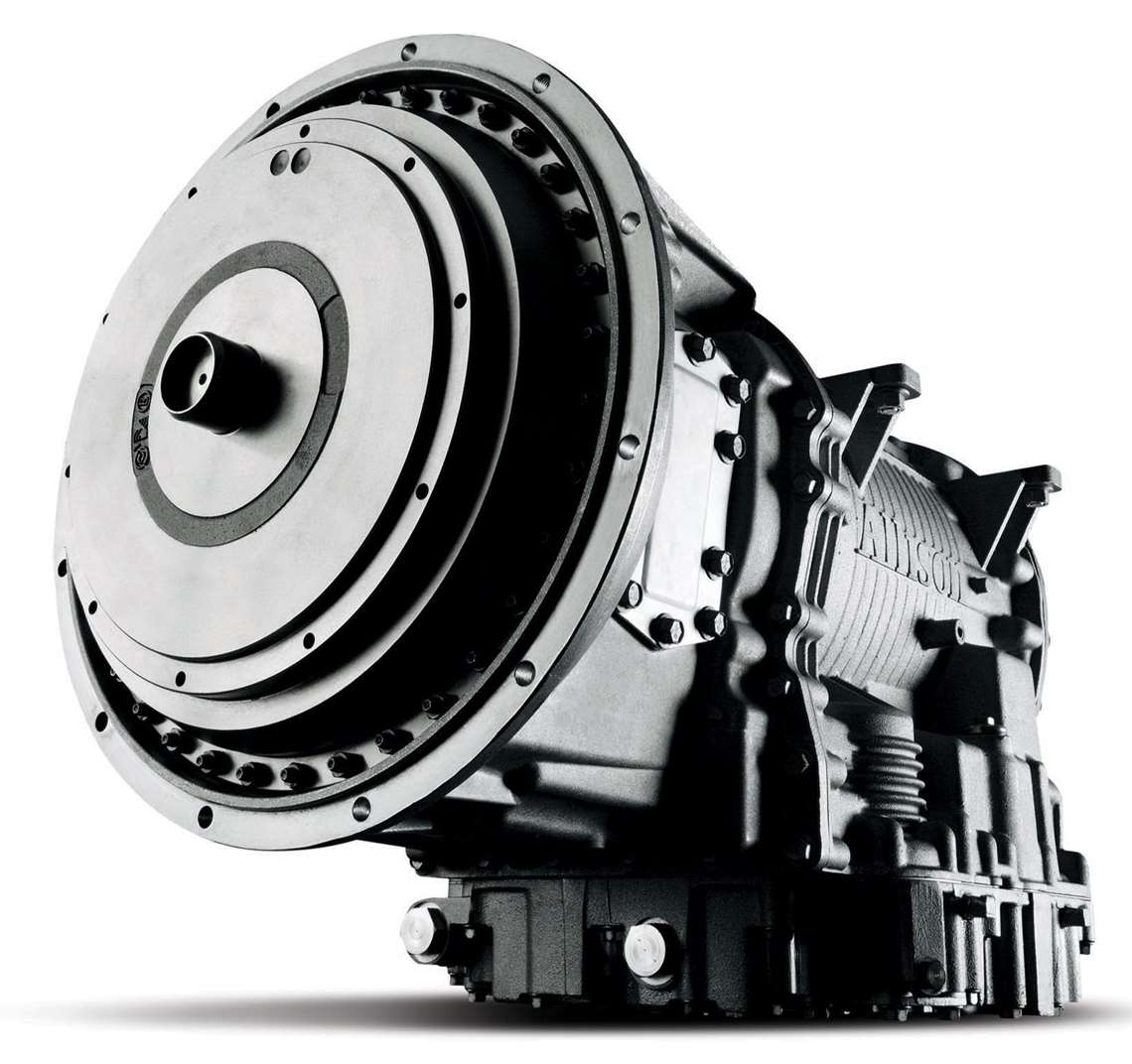 Beginning in 2020, the Allison 3000 Highway Series will be the standard transmission in the Freightliner M2 112. The 3414 RHS will be an available option with the Detroit DD13 engine in the M2 112 and the Cascadia the second half of 2020.

Allison is offering the 3414 RHS with ratings up to 410 hp and 1450 lb.-ft. of torque. This increased power supports, Allison said, a growing trend for fleets to utilize their trucks in mixed duty cycles, often in city delivery routes on one shift and regional haul transport routes during a second shift.

The 3414 RHS will provide fleets with 25% faster acceleration 0 to 20 miles per hour. By leveraging Allison’s xFE technology, which incorporates an internal gear scheme optimized for fuel efficiency, as well as Allison’s FuelSense 2.0 with DynActive shifting technology, the 3414 RHS will deliver up to 8% fuel economy improvement, Allison said.

Allison said the 3414 RHS is a drop-in solution for any chassis with its current 3000 Series option—with the same form, fit, function and connections. The 3414 RHS includes Allison’s warranty of five years, 750,000 miles, including towing, with no exclusions on individual components.