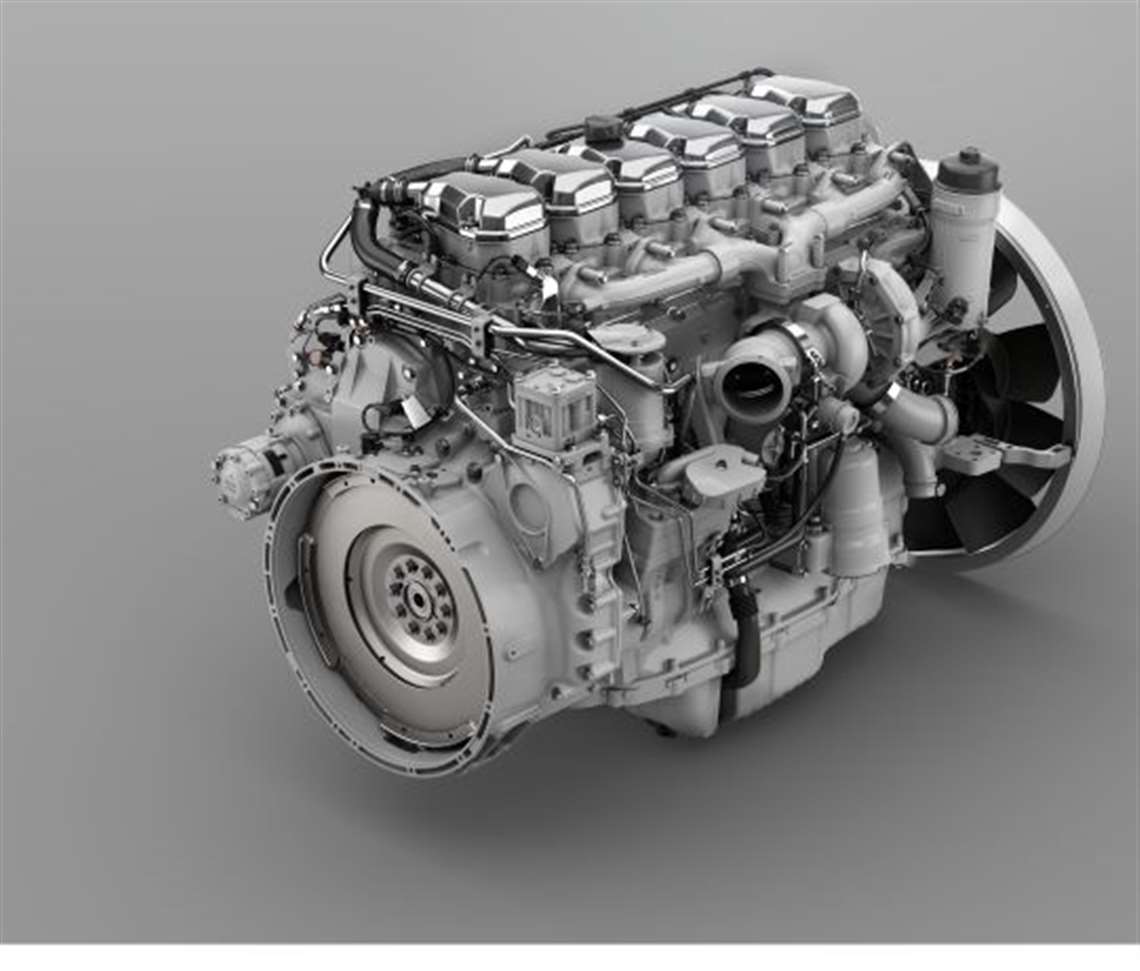 Scania’s range of 13 L engines has the addition of a new 540 hp version. The new engine – DC13 166 – is primarily intended for applications and customers where lots of power and drivability are in demand while weight sensitivity or limitations such as front-axle loads hinder the use of Scania’s slightly heavier V8 engines which start at 520 hp, the company said.

Scania is now offering five different performance steps of its most common engine, the inline six: 370, 410, 450, 500 and 540 hp. The new 540 shares most of its technology with the 500 hp unit such as a robust fixed geometry turbo unit with ball bearings instead of journal bearings.

“The powerful 540 is mainly intended for customers and markets where legal aspects regarding front axle loads keep them from choosing a V8,” said Alexander Vlaskamp, senior vice president, head of Scania Trucks.

“But it’s perfect for anyone that needs extra power in their transport operation. Paired with the relevant gearing, this engine will work equally well for a timber truck or for a ‘tulip express”, he added. The latter travel European highways with rather light loads but are conscious about fuel consumption and average speeds.”