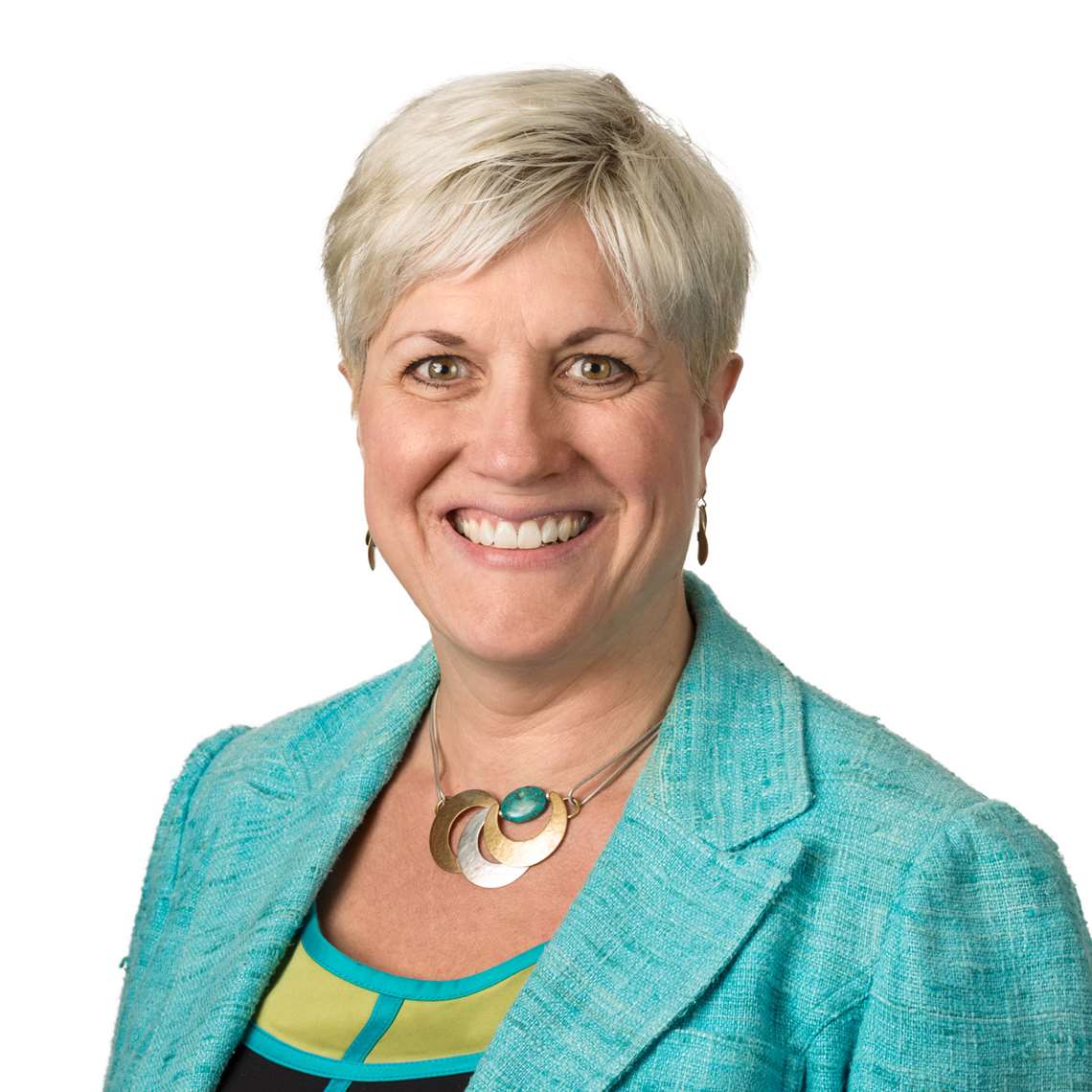 Navistar International Corp. announced it has appointed Julie Ragland as senior vice president and chief information officer, effective September 17. Ragland replaces Terry Kline, who announced his retirement. Ragland joins Navistar from Adient, a supplier of automotive interiors, where she served as vice president, Information Technology and helped to establish the company’s first IT organization after its separation from Johnson Controls. She will report to Troy Clarke, Navistar’s chairman, president and chief executive officer.

Prior to joining Adient, Ragland served as vice president, IT, corporate applications at Johnson Controls, where she had previously served as director of IT for power solutions and director of IT for building efficiency. Before that, she served as consulting director at Answerport, Inc., a management and technology consulting firm and prior to that, she had served as a senior manager at Ernst & Young. Ragland is a graduate of the Carlson School of Management at the University of Minnesota, where she earned a bachelor’s degree in accounting. 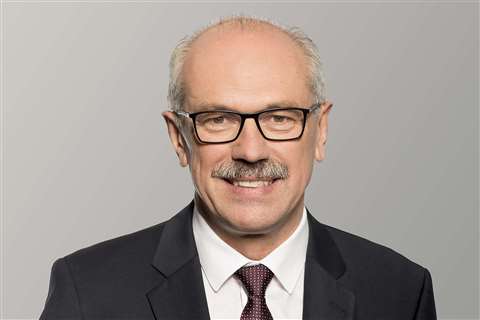