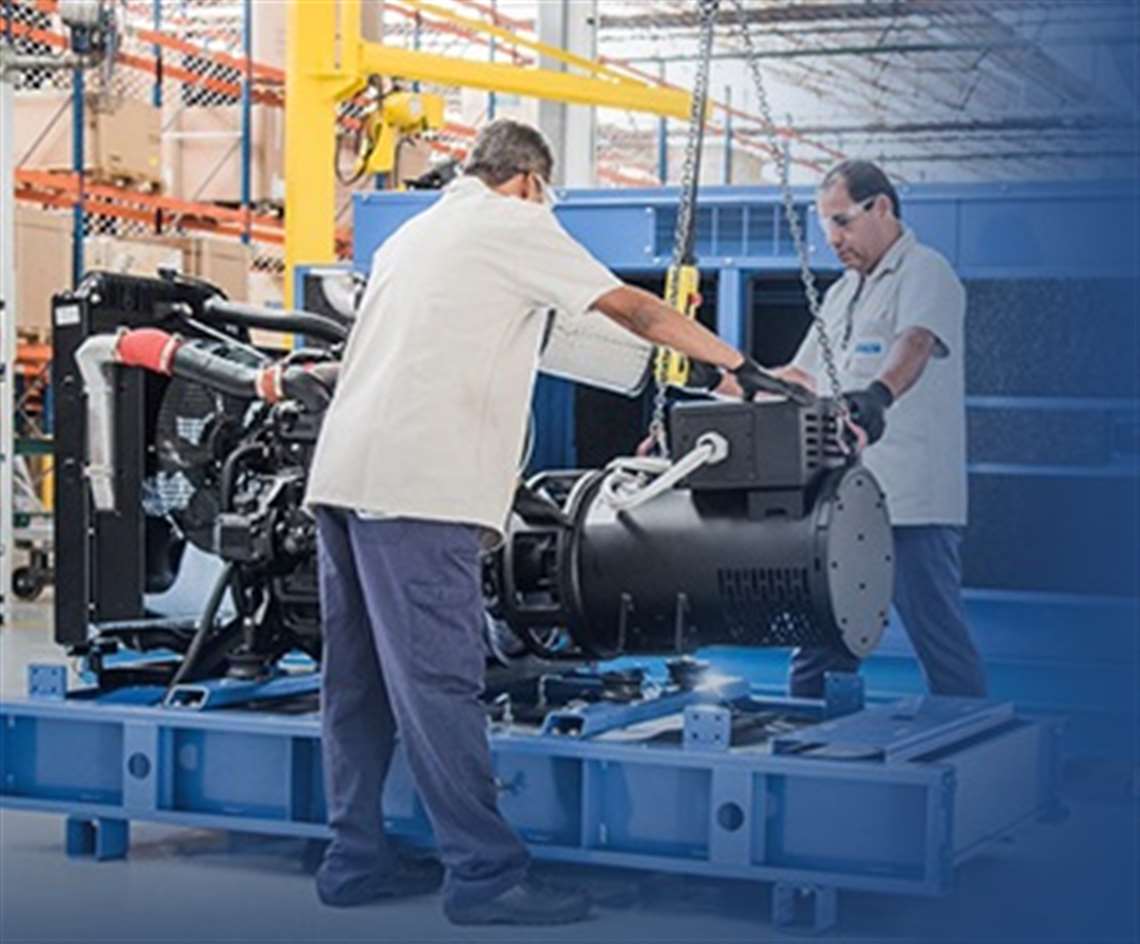 MWM, the diesel engine manufacturer, part of the Navistar group, will start producing its own line of generator sets in São Paulo, Brazil.

The MWM generators are expected to have 95% local content and will be available in a range from 30 kVA to 770 kVA. The gen-sets are expected to be used in agriculture, construction and other markets.

Initially, the production capacity is expected to be 4000 units a year. MWM said it foresees the production eventually to be 600 units per month yet this year. For 2020, the intention is to produce 1200 units for the local market and 200 for exports. The main international markets are expected to be Colombia, Chile, Ecuador and Paraguay.

The company said that new gen-sets could produce an investment of U$ 5.5 million (R$ 20 million) in the Brazilian supply chain.

“All the technology and tradition of MWM will now be used in the production of generators of high efficiency generator sets. It is a very important achievement for MWM and for the market,” said José Eduardo Luzzi, MWM Motors’ CEO.

Due to the increase in the energy demand, Brazil has an expectation of selling 10,000 generators a year. “The better development of Brazilian economy might generate a high demand for energy, which might boost the generators market,” said Luzzi.

By Mauro Belo Schneider, from Brazil