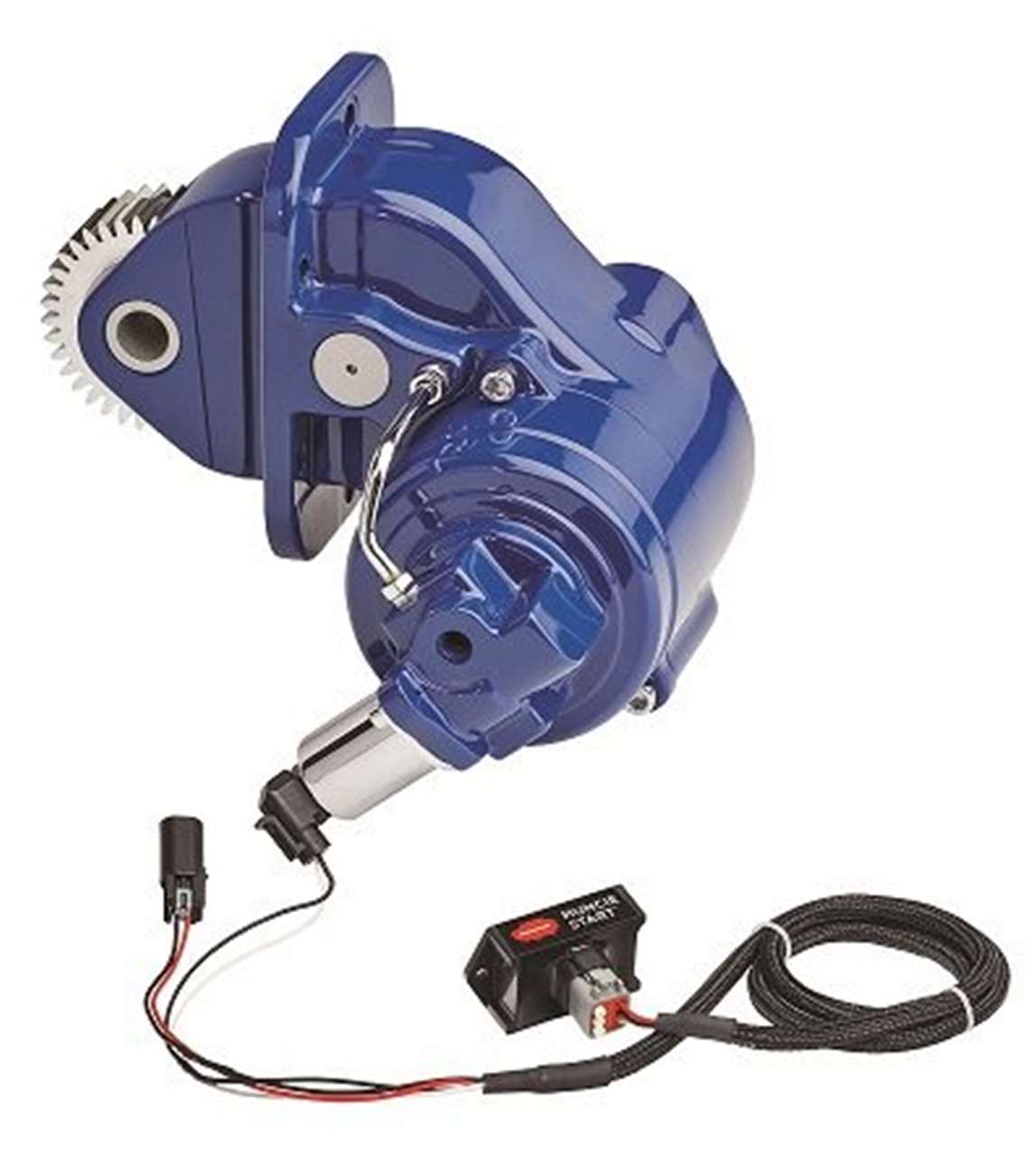 According to Jim Abbott, product and applications engineer, Muncie Start is initially offered as an option only on Muncie Power’s FR6Q Series power take-offs.  This PTO model is used mostly with Ford 6R140 transmissions but will be offered with other new Muncie clutch shift PTOs in the future.

“That transmission is typically used in Class 3 to 5 trucks,” Abbott said, “which get used a lot on compressor and generator applications.  The compressor and the generators both are considered a high inertia load, so there’s quite a bit of start-up torque there.

“The Muncie Start is a modulated engagement as far as the clutch pack goes, and so we can control how the clutch is engaged and the speed at which the PTO engages, so we can get that start-up torque lower,” he said.

“In the past, if there was a high inertia load on the PTO, it was harder on the clutch pack as well, we’d see accelerated wear in the clutch discs, plus there’s a shock load that goes through the whole system.  So you end up with a big torque spike at the engine, the transmission and the driven equipment,” Abbott said.

Unlike systems with an unmodulated clutch, Muncie Start operates via modulation of the clutch, allowing for high-inertia loads to be eased into engagement as opposed to being slammed. The design of Muncie Start features an electronic control coupled with modulated valves that in essence controls the pressure in the clutch pack over a certain amount of time, Abbott said. “We’re controlling the voltage going to the valves which controls how fast it shifts.”

A power take-off with the Muncie Start solution has the same casting and installation as that of a PTO within the same family without the option. 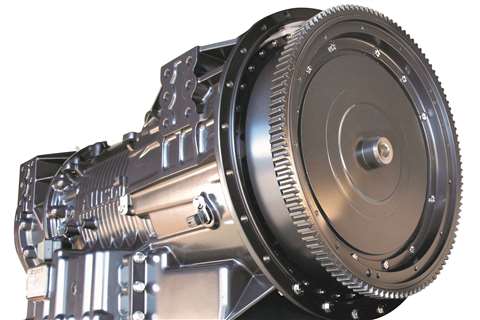