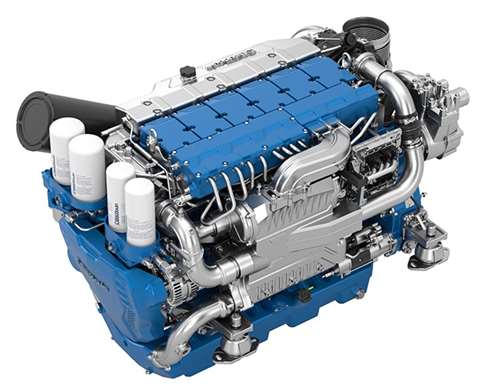 The choice of power ranges enables adaptability across a variety of light-duty applications, including military, recreational and pilot boats. Commercial ratings for heavy-duty applications such as fishing, firefighting and passenger boats will be available in the coming months.

“The 6F21 is the first step toward a new series of engines offering the best power in the market, and consolidating Baudouin as a trusted solution both for the commercial and pleasure market,” said Fabrizio Mozzi, president at Baudouin. “For larger applications, we are also preparing to expand the burgeoning F series with an eight-cylinder, 17 L version of the engine, coming later in 2022.”

The new 6F21 has a bore and stroke of 127 x 165 mm. It features a strengthened engine structure to withstand high torque and higher cylinder pressure of over 200 bar, plus a two-stage turbocharger system, two intercoolers and a common rail electronic fuel injection system operating at 2200 bar. These features are packaged in the smallest engine ever released by the company; it measures just 1470 x 1100 x 1705 mm. 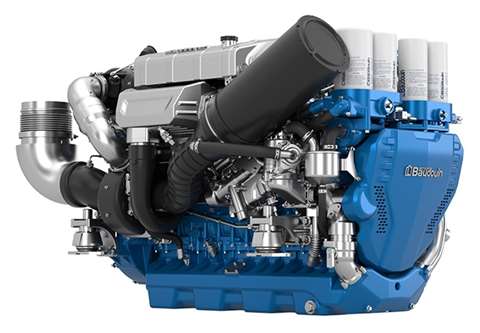 “We wanted to make an engine that is versatile for both the commercial and pleasure markets” says Claudio Operti, chief engineer at Baudouin. “This engine needed to be as compact as possible without compromising power, while at the same time keeping true to Baudouin’s DNA of offering robust and truly marine engines.”

The flywheel housing, oil sump, covers, brackets, supports and even heat exchanger bodies are all constructed from light alloys for reduced overall weight. Individual cylinder heads allow for easier maintenance even in the smallest engine rooms. Fuel filters are mounted in the front for quick and easy servicing, and there is no need to dismantle any part of the engine in order to reach a component. 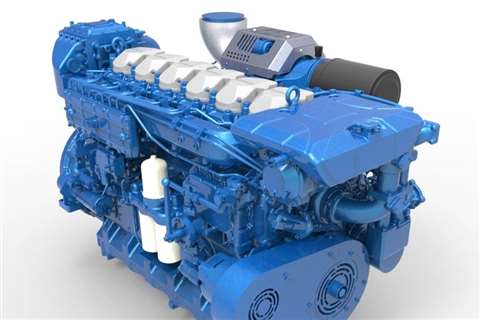