More On ConExpo, IFPE And The Coronavirus 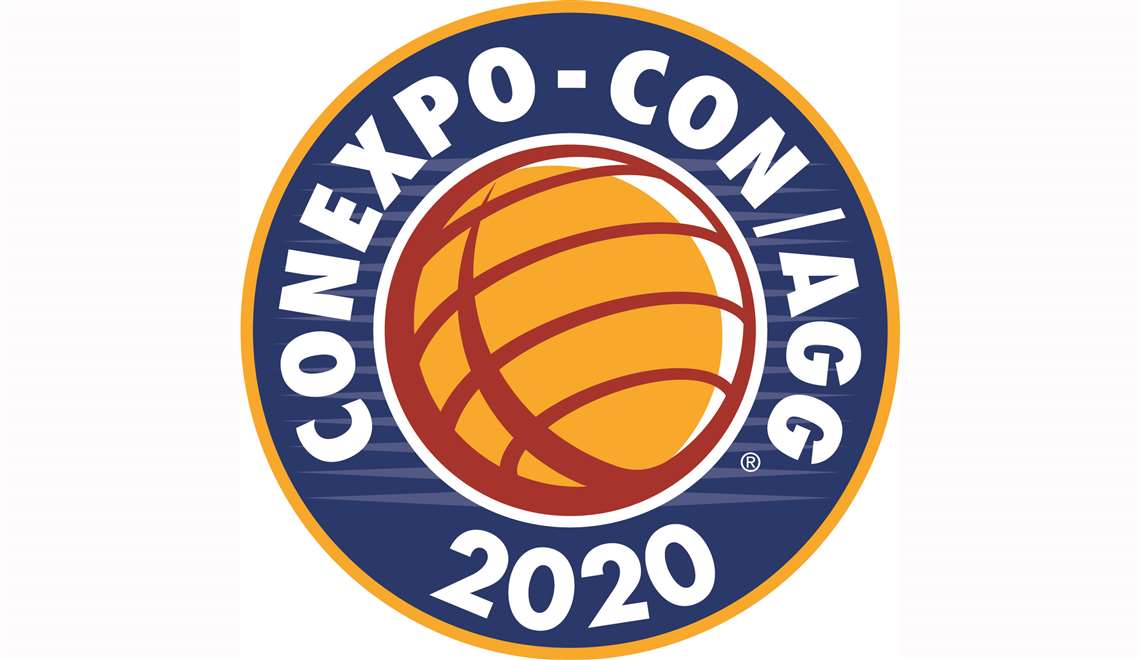 As the Coronavirus has continued to spread outside of China, it has begun to impact the industry around the world. Several manufacturers, including JCB, have said that the outbreak in China will likely lead to reduced production levels because of the lack of components from Chinese suppliers.

The virus, officially known as COVID-19, has also begun to impact industry events around the world. At least one European manufacturer has pulled out of a major Middle Eastern power generation show and many companies and individuals are reexamining their business travel plans in fear of the disease.

This has raised questions about how the coronavirus could impact the upcoming ConExpo-Con/Agg & IFPE shows in Las Vegas March 10-14. North America’s largest construction equipment show usually attracts a global audience of over 120,000 people, including a sizeable contingent from China.

The Association of Equipment Manufacturers (AEM) earlier issued a statement regarding the coronavirus, in which it stated that its “top priority is focused on the health and safety of all participants at CONEXPO-CON/AGG & IFPE 2020, including attendees, exhibitors, vendors, staff, industry partners, and others involved in the show.”

More recently, AEM issued an additional statement regarding participation of China-Based companies and attendees. In that statement, AEM said:

• Due to the travel restrictions resulting from COVID-19, many China-based exhibitors and attendees will not be able to participate in CONEXPO-CON/AGG & IFPE 2020.

• China-based companies with North American-based operations and staff (not impacted by the travel restrictions), will exhibit at CONEXPO-CON/AGG & IFPE as planned.

• This includes two Wuhan-based Chinese exhibitors. One has cancelled their participation in CONEXPO-CON/AGG & IFPE due to the travel restrictions. The other exhibitor has operations and staff based in Canada and will exhibit at the show as planned.

• The broad majority of our exhibitors and attendees come from North America.

• Overall, the expected cancellations of China-based exhibitors and attendees will have a very limited impact on the shows, representing less than two percent of the almost 2.7 million net sq. ft. of exhibit space and one percent of registrations. These newly available spaces will be offered to the companies on the waiting list.

• We are closely monitoring the news and will follow any protocols that are provided by the Centers for Disease Control (CDC) and the World Health Organization (WHO).

• We encourage exhibitors and attendees to take common-sense precautions by using hand sanitizer and following these guidelines set by the CDC when they are onsite at the show.

• Our registrations are pacing well ahead of previous shows and we’re on track to be the largest CONEXPO-CON/AGG & IFPE events in history.