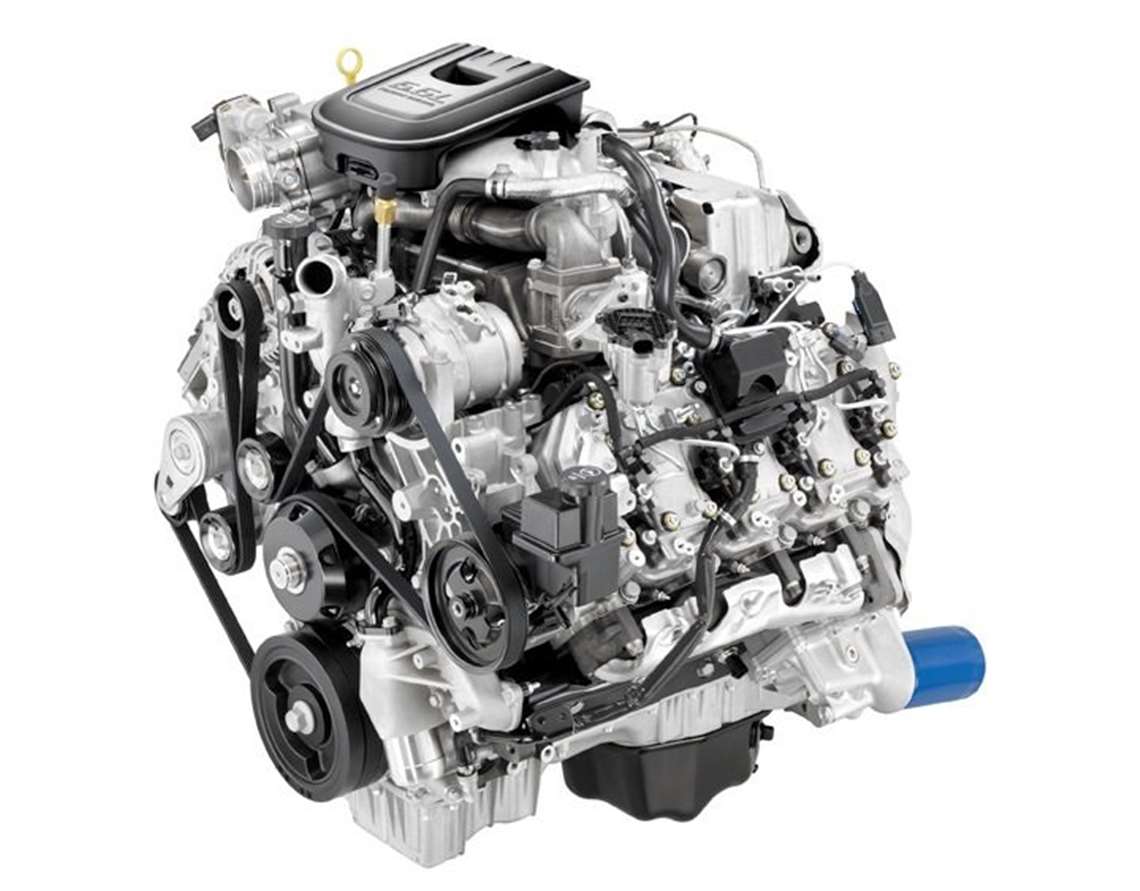 A class-action lawsuit filed in U.S. District Court for the Eastern District of Michigan charges that General Motors equipped its model year 2011 through 2016 Chevrolet pickup trucks with Duramax diesel engines that were not compatible with U.S. diesel fuel.

First revealed in a report in the Detroit News this week, the lawsuit alleges that GM sold thousands of diesels with Bosch high-pressure fuel injection pumps that “are proverbial ticking time bombs” and are essentially not designed to operate on the diesel fuel available in the U.S.

“As GM knew all along,” the suit states, “Bosch’s CP4 pump was never compatible with American diesel fuel standards. The CP4 pump is not built to withstand the specifications for U.S. diesel fuel in terms of lubrication or water content, and it struggles to lift a volume of fuel sufficient to lubricate itself.

“As a result, the pump is forced to run dry and destroy itself as air bubbles allow metal to rub against metal. As a result of this defect, the pump secretly deposits metal shavings and debris throughout the fuel injection system and the engine until it suddenly and cataclysmically fails without warning, further contaminating the fuel delivery system with larger pieces of metal.”

The lawsuit states that the total number of impacted drivers “is at least in the tens of thousands and are numerous and geographically dispersed across the country.”

Both GM and Bosch declined to comment on the suit.

This is the latest in a string of suits against the manufacturers of diesel engines and vehicles that began with the Volkswagen diesel emissions scandal in 2015.