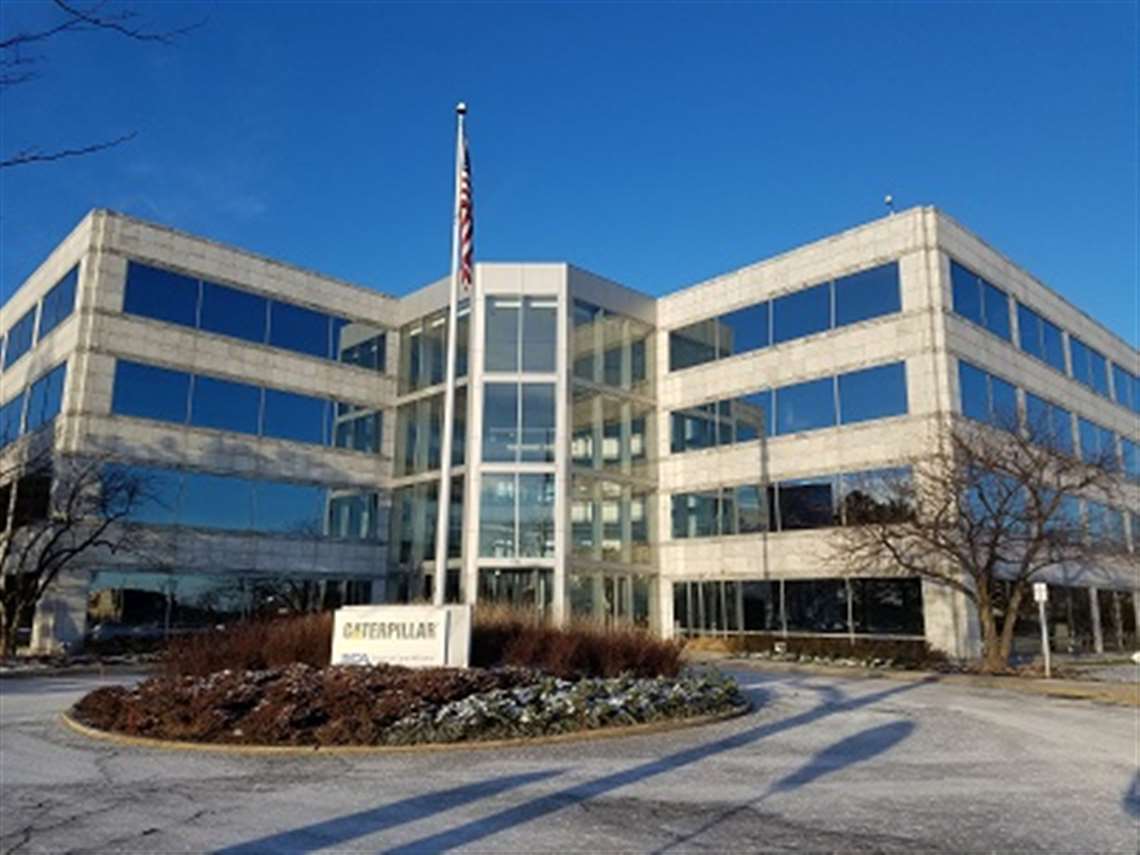 As it often does around this time of year, Caterpillar Inc. has announced additional organizational and executive changes. Earlier this week, Caterpillar added the chairman to CEO Jim Umpleby’s title.

This time Cat’s Services, Distribution and Digital segment is reorganizing. As a result, several current vice presidents are changing roles, and a new VP has been named.  All moves are effective January 1, 2019.

“By concentrating our distribution support into three distinct regions, we are better able to support our dealers and customers around the world,” said SD&D Group President Bob De Lange.

Caterpillar’s board of directors has appointed Jason Conklin, currently industry region manager within GCI, to vice president of GCI.

“Jason brings nearly 20 years of progressive sales and product experience to this role and a strong background in building relationships with dealers and customers during assignments around the world. Combined with his ability to execute on strategic priorities, he is an excellent fit to lead GCI,” said Construction Industries Group President Tom Pellette.

Conklin joined Caterpillar as an intern in 1998 before moving into marketing and sales roles around the United States in various construction divisions. In 2012, he became the industry sales manager for the Building Construction Products Division. He moved to Switzerland in 2015 to become a product manager within Caterpillar’s Earthmoving Division before taking on his current role as industry region manager within GCI. Conklin holds a bachelor’s degree in Business Administration from the University of Illinois.