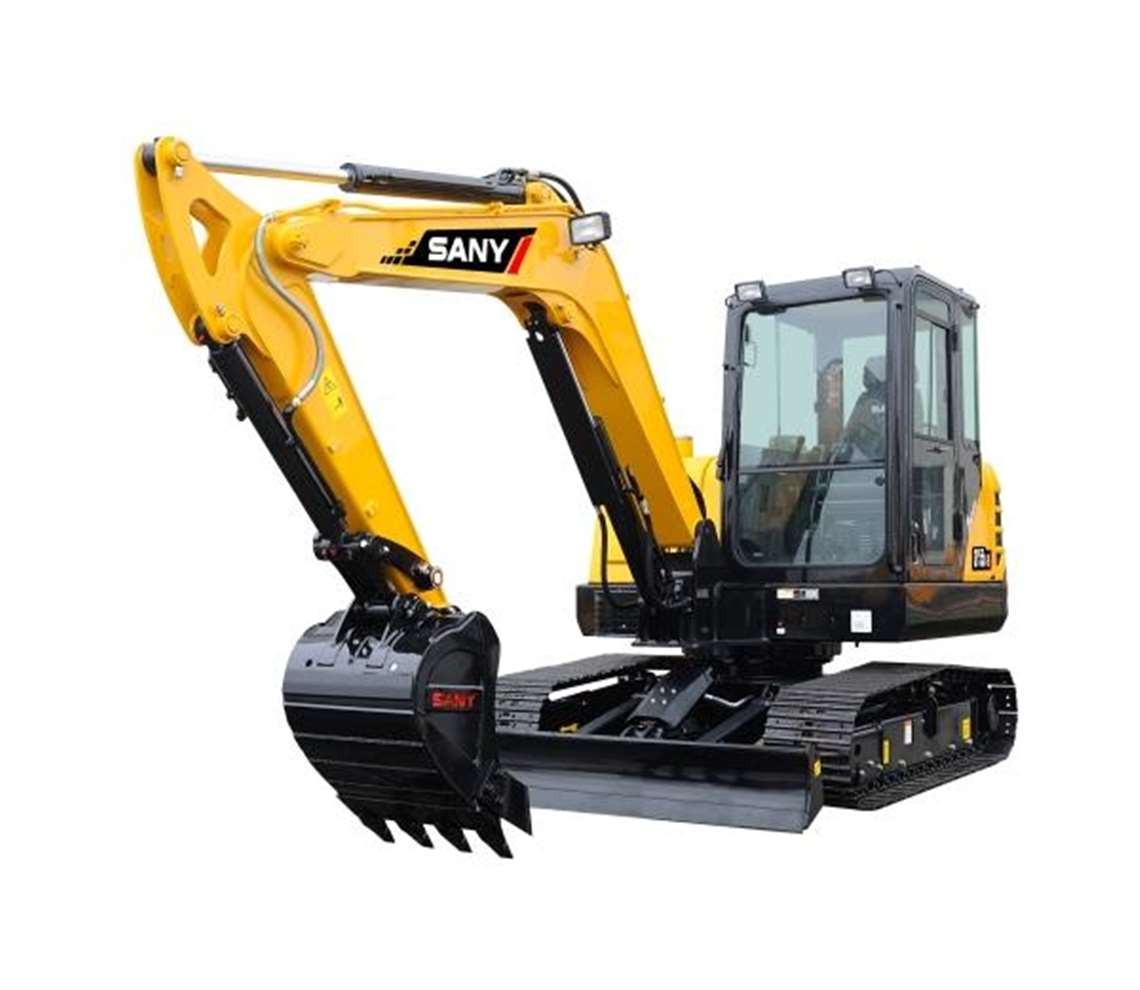 Speaking after the release of the news about the Deutz ambitions for China (click here for the original post), Dr. Frank Hiller, chairman of the Deutz board of management, said the company had decided, at the beginning of this year, “to be more successful in China.”

Deutz said that by establishing its Asia base in Shanghai this showed a clear commitment to China and said its target revenue for the company from China is hoped to be approximately 500 million euros by 2022. China is planned to be the “production hub” for Asia.

Sany is China’s biggest construction equipment group with 30000 people and is a large customer for Deutz.

Deutz said it will have operational control of the eventual joint venture with Sany and the operation will jointly implement China 4 engines for Sany construction equipment and also industrialize on-highway engines for Sany China 6 trucks.

The Deutz engines will be selected for premium applications such as excavators with other standard applications in lower cost markets equipped with Sany engines.

Deutz added that, together with Sany, it also plans to become involved in some electrification activities although further details are not yet available.

Hiller said that within the off-highway sector globally China is the largest individual market in the world with approximately 30% market share worldwide and the current market share of Deutz in China is 1.3%. Currently Deutz generates 9% of its revenue in Asia, through exports.

Commenting on the Sany tie up, Hiller said it fitted with the overall Deutz group strategy of “fostering internationalization and electrification.”

Deutz is contributing its technology and Sany its off-highway business. The pair will explore the co-operation and development of e-motors, he added. 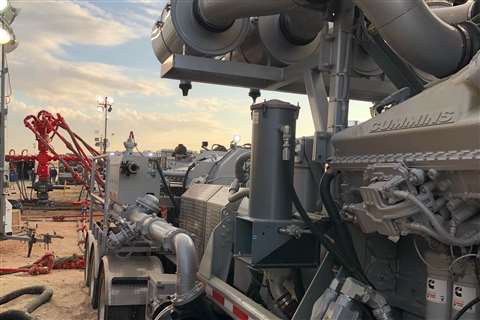