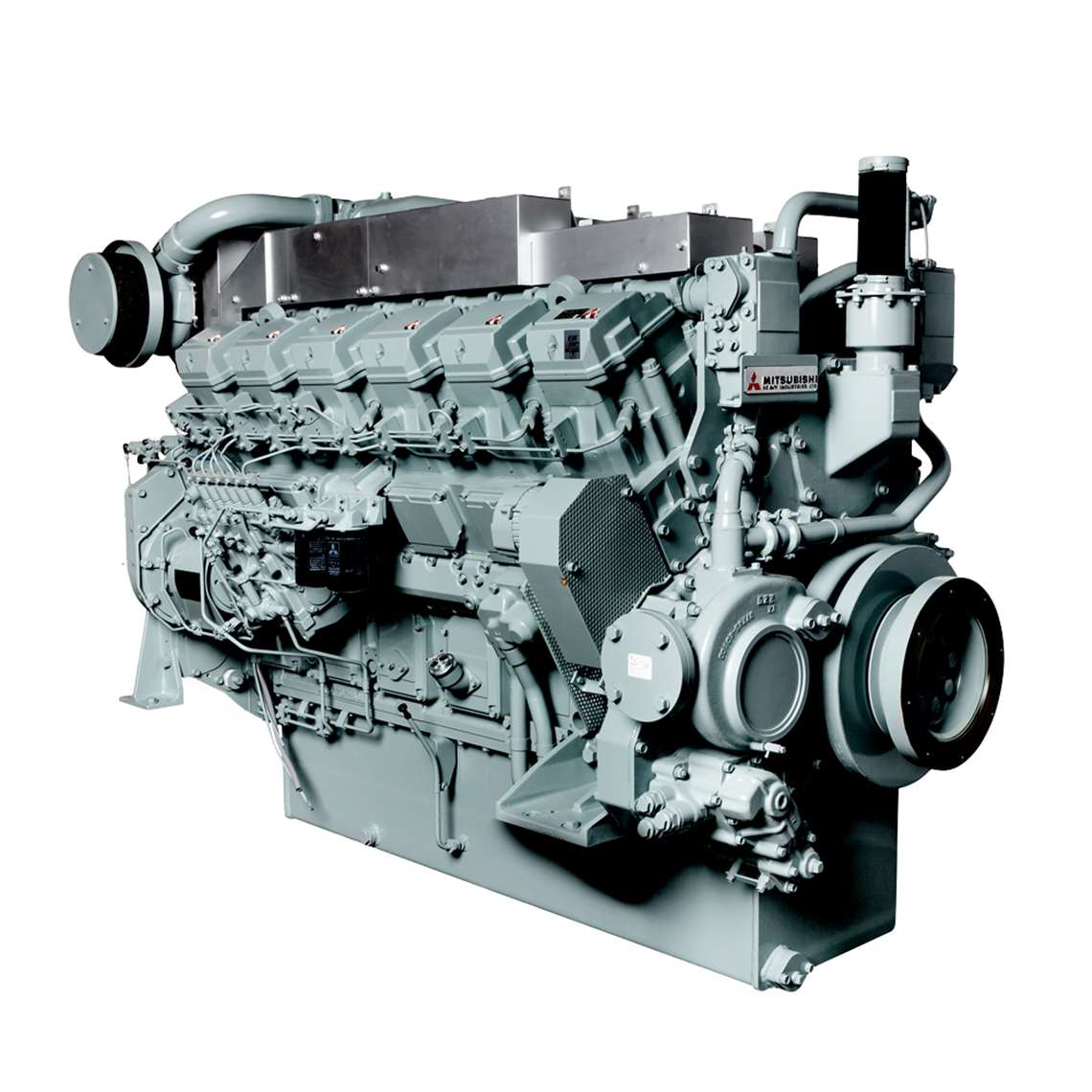 Mitsubishi Turbocharger and Engine America (MTEA) President Nobuhiro Sawaki has announced the selection of Laborde Products Inc. as the new distributor for the East Coast of the United States.

Laborde Products, with locations in Covington, La., and Deer Park, Texas, has represented Mitsubishi since 1998 as the Gulf Coast and Inland Waterway distributor for Mitsubishi heavy-duty marine engines. Today, Laborde is led by Brian Laborde, the son of founder Tracy Laborde.

“We welcome the challenge to expand the Mitsubishi Marine business along the East Coast and believe the consolidation of the territory will provide significant benefit to new and existing customers,” said Brian Laborde. “We have enjoyed Mitsubishi heavy duty marine success in the Inland Waterways largely because of our focus, experience, and commitment to take care of our Mitsubishi customers.”

“With the vast amount of potential in the East Coast market, combined with Laborde’s strong track record of selling Mitsubishi products, we foresee immense success in the coming years,” said Mitsubishi Marine Director Rodrigo Teixeira. “We are proud of Laborde’s dedication to the success of its customers, which will directly benefit the company’s new customers on the East Coast.”

As a representative of Mitsubishi for more than 20 years, Laborde Products has grown a dealer network starting in south Louisiana and making its way up to Illinois. Laborde currently has offices in Texas and Louisiana and will be opening sales offices to handle the East Coast.