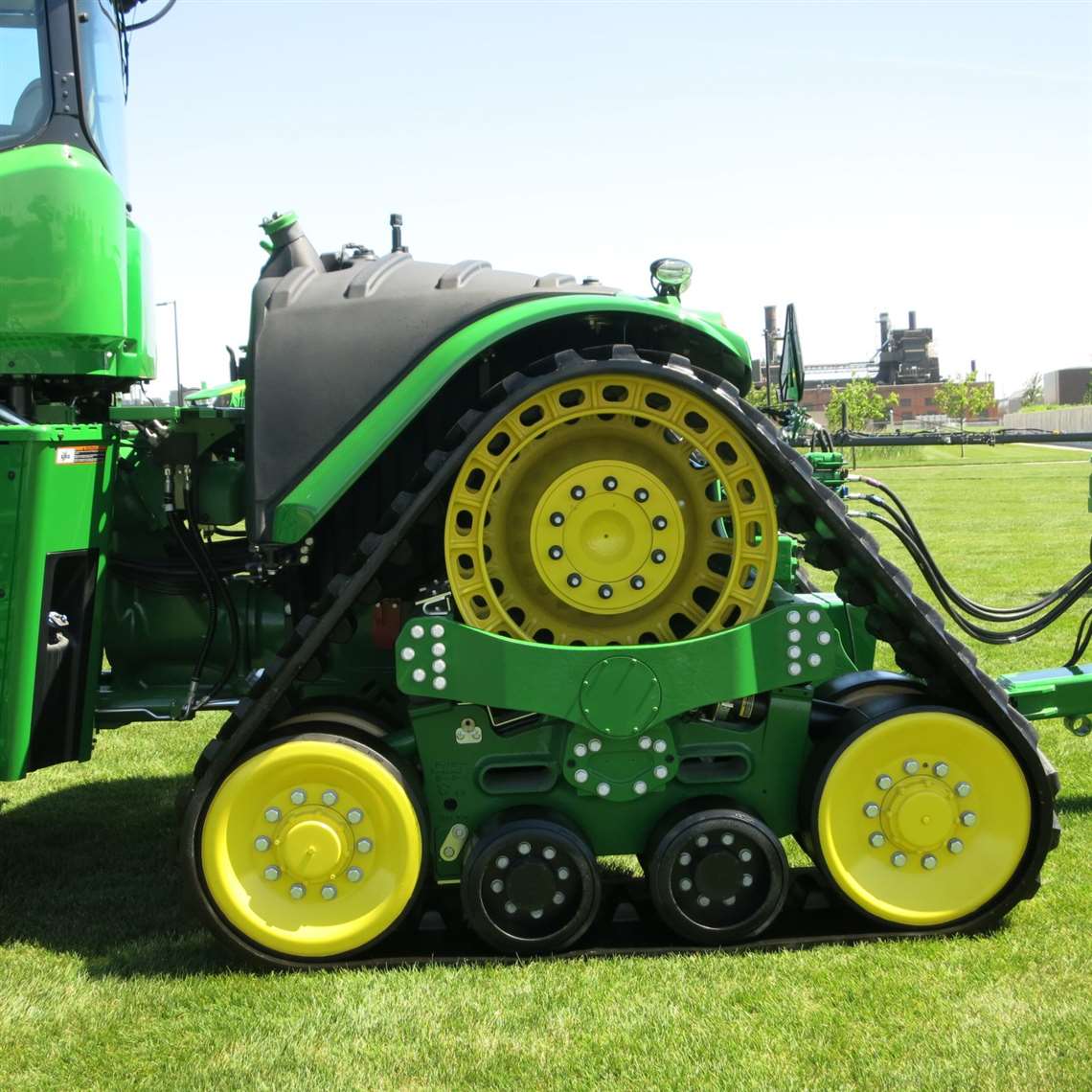 Michelin has reached an agreement to acquire Camso and combine the off-the-road (OTR) operations of the two companies to form a new division. Michelin will acquire Camso for US $1.45 billion.

Reporting net sales of US $1 billion, Camso, based in Magog, Quebec, Canada, has been designing, manufacturing and marketing off-highway mobility solutions since 1982. The company is a market leader in rubber tracks for farm equipment and snowmobiles, and in solid and bias tires for material handling equipment. It also ranks among the top three players in the construction market.

“Michelin and Camso have many values in common,” said Jean-Dominique Senard, Chief Executive Officer of the Michelin group. “This acquisition is a wonderful mutual opportunity. Michelin will benefit from all of Camso’s skills in the off-the-road mobility markets and Camso from the full range of Michelin’s expertise in the specialty markets.”

By joining forces with Camso, Michelin said it will create the world’s number one OTR market player, headquartered in Quebec. The company said the business will benefit from Camso’s management team and Michelin’s presence in Canada, in Quebec and Nova Scotia.

The new entity will reportedly represent more than double the net sales of Camso, supported by 26 plants and approximately 12,000 employees.

Cooperation between Camso and Michelin researchers is expected to bolster the group’s innovation capacity in tracks and airless tires.

The OTR division’s decision-making center will be based at Camso’s headquarters in Magog. Michelin said headcount at Camso headquarters (300 employees, of which 100 are in R&D) will remain stable, and existing R&D operations and production jobs in Quebec will be maintained.

With this transaction, the Michelin Group said it is confirming its strategic commitment to expanding in the tires and services domains while rolling out its strategy in materials and distribution.