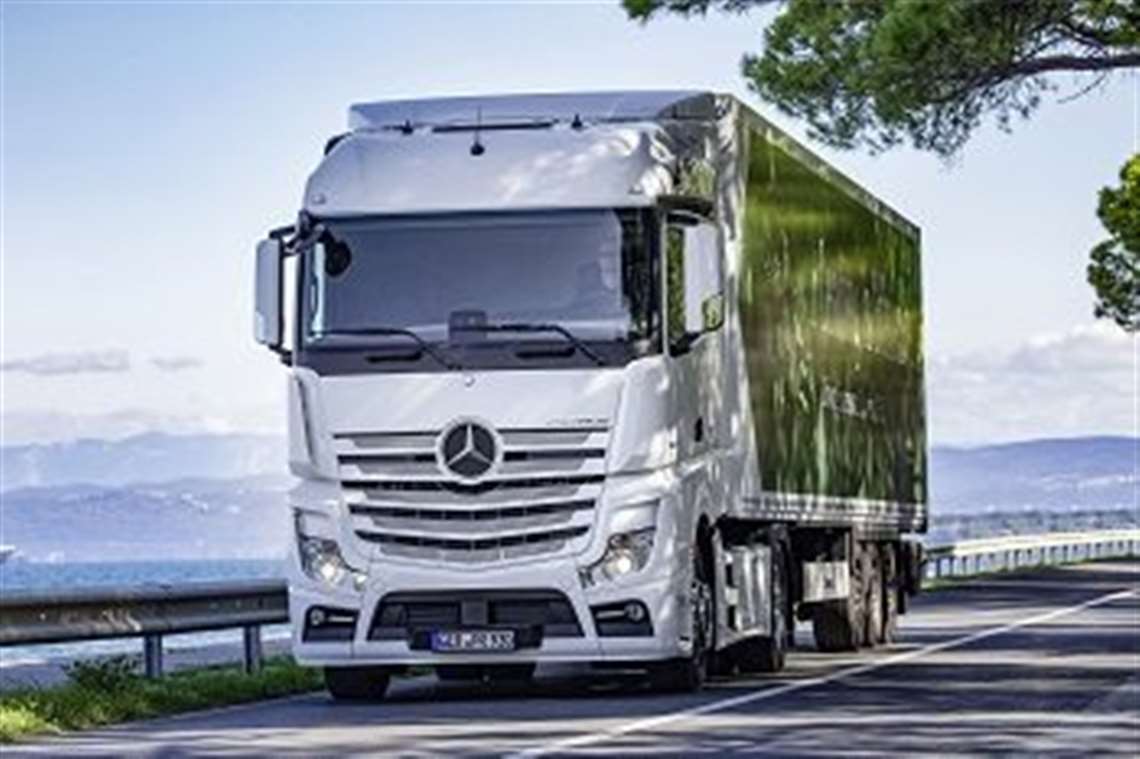 As of this month, Mercedes-Benz said its latest generation OM 470 (10.7 L) and OM 471 (12.8 L) truck engines are approved for use with alternative fuels that meet prEN 15940 specifications. The approved fuels include hydrotreated vegetable oil (HVO), biomass to liquid (BTL), gas to liquid (GTL) and coal to liquid (CTL). The compatibility of fuels according to prEN 15940 has been proved by numerous tests, the company said.

Mercedes-Benz added that since the characteristics of the fuels are comparable to conventionally produced petroleum-based diesel fuel, no modifications to the engines or their peripherals are necessary. The injection process, fuel lines and seals remain unchanged. The same is also true of the intervals for oil changes and for cleaning the diesel particulate filter and there is no restriction in terms of warranty policies, the company said. Engine performance and torque data also remain the same if fuels according to norm prEN 15940 are used, Mercedes-Benz indicated.

Since February, Mercedes-Benz trucks with the first generation OM 470 and OM 471 Euro 6 engines as well as the OM 936 and OM 934 medium-duty engines have been operating with fuels according to norm prEN 15940.