McDougall Back As Skyjack President 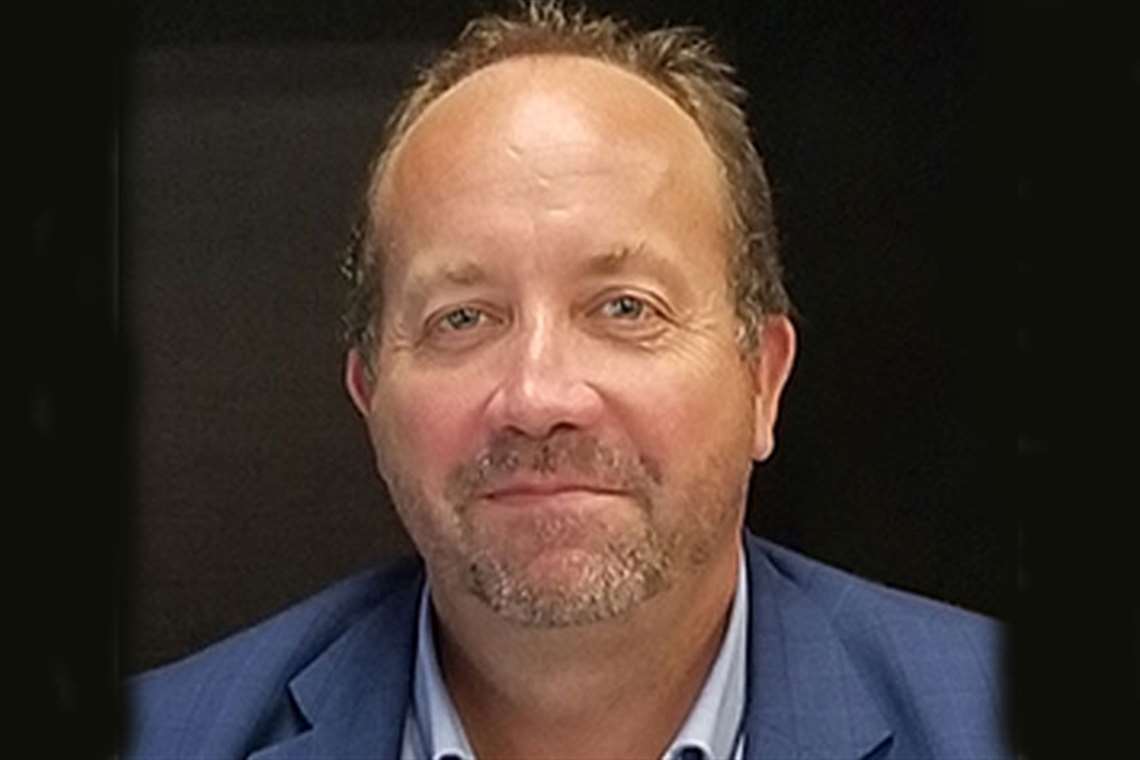 Ken McDougall, who previously served as president of the Canadian access and material handling manufacturer Skyjack, will again assume the position of president for the Guelph, Ontario company.

The company’s previous president, Brad Boehler, has reportedly left the company It was first reported that Boehler had accepted a position with Skyjack’s parent company Linamar.  Boehler has been with Skyjack since 2003 after being engineering administrator at Tigercat.

McDougall has been with Linamar since 1987 and has held roles that included quality manager, engineering manager and operations manager. He was president of Skyjack from 2004 to 2009 and president of Linamar’s Americas manufacturing group since 2004.