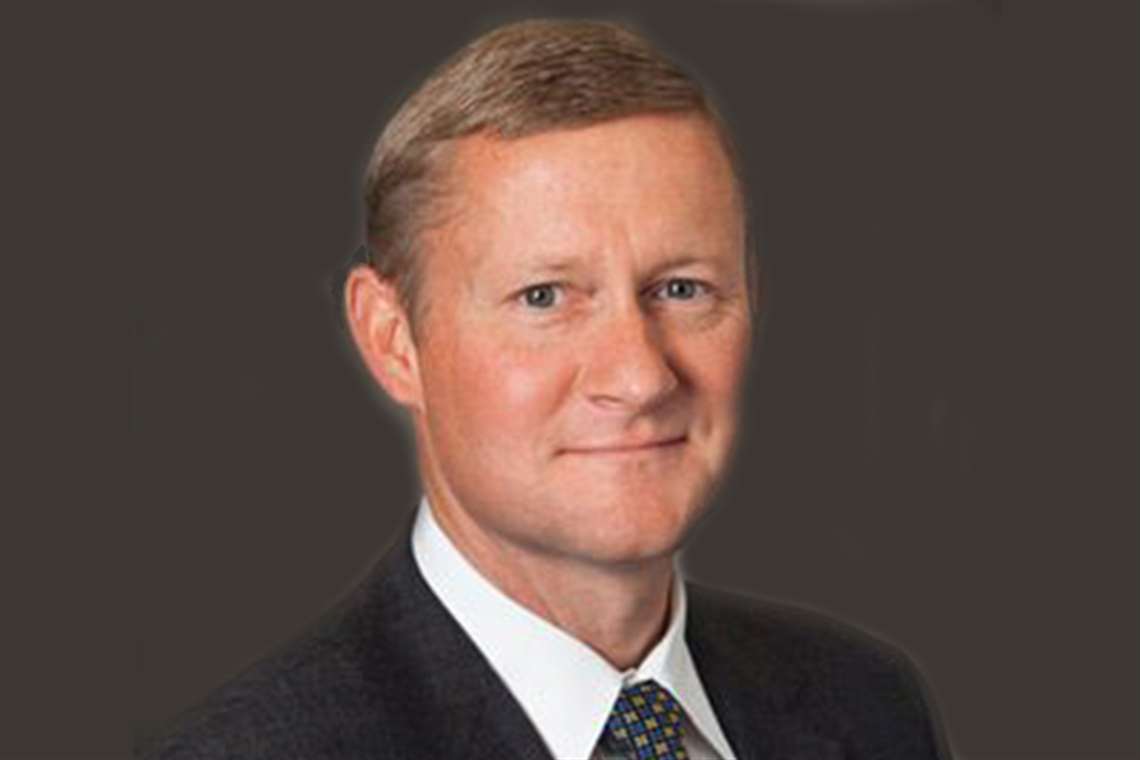 John C. May, 49, has been named president and chief operating officer of Deere & Co. effective April 1. May has been with Deere for 22 years and joined the senior management team in 2012 as president, agricultural solutions and chief information officer.

May takes half of the titles currently held by chairman and chief executive officer Samuel R. Allen. Allen was named Deere president and CEO in August 2009, after being named president and COO and a member of the Deere board in June 2009.

Last year, May was named president, Worldwide Agriculture & Turf Division, with responsibility for the Americas and Australia, the global harvesting, turf and utility, and crop care platforms, and the intelligent-solutions group.

May started his career with John Deere in 1997 at John Deere Health Care where he was responsible for strategic planning and business development. He subsequently assumed a number of executive leadership positions within the former Commercial & Consumer Equipment Division, eventually holding the position of director, Vehicles Marketing. He served as managing director of Deere’s China operations and after that was factory manager, John Deere Dubuque Works.

In 2009, May was named vice president, Global Turf & Utility Platform in the Agriculture & Turf Division. In September 2012, he was named president, Agricultural Solutions and chief information officer where he was responsible for product platform groups consisting of hay & forage products and crop care products. He also had enterprise-wide responsibility for Information Technology and Intelligent Solutions Group.

“John’s record of success and proven leadership skills make him highly qualified for this broader role,” said Allen. “In addition, his leadership of the company’s precision-agriculture initiative and experience as chief information officer will serve him well as Deere moves ahead on its digitalization journey.”

And as typical with such changes, Deere also announced three other moves, also effective April 1.

• Rajesh Kalathur, 50, has been named president, John Deere Financial and chief information officer. Since joining Deere in 1996, Kalathur has held positions in finance, business development, logistics, operations, and marketing. Since 2012, he has been a member of the senior leadership team as senior vice president and chief financial officer. He assumed the added responsibilities of chief information officer in 2018.

These moves follow a number of other senior changes made late in 2018 when Deere announced that Jim Field, president of its Construction & Forestry division, was assuming additional responsibility for the John Deere Power Systems organization. That  move was part of a realignment of responsibilities of the company’s leadership team in response to the planned retirement of Jean Gilles, senior vice president of power systems, worldwide parts services, advanced technology and engineering, and global supply management and logistics. His retirement was effective January 11th.