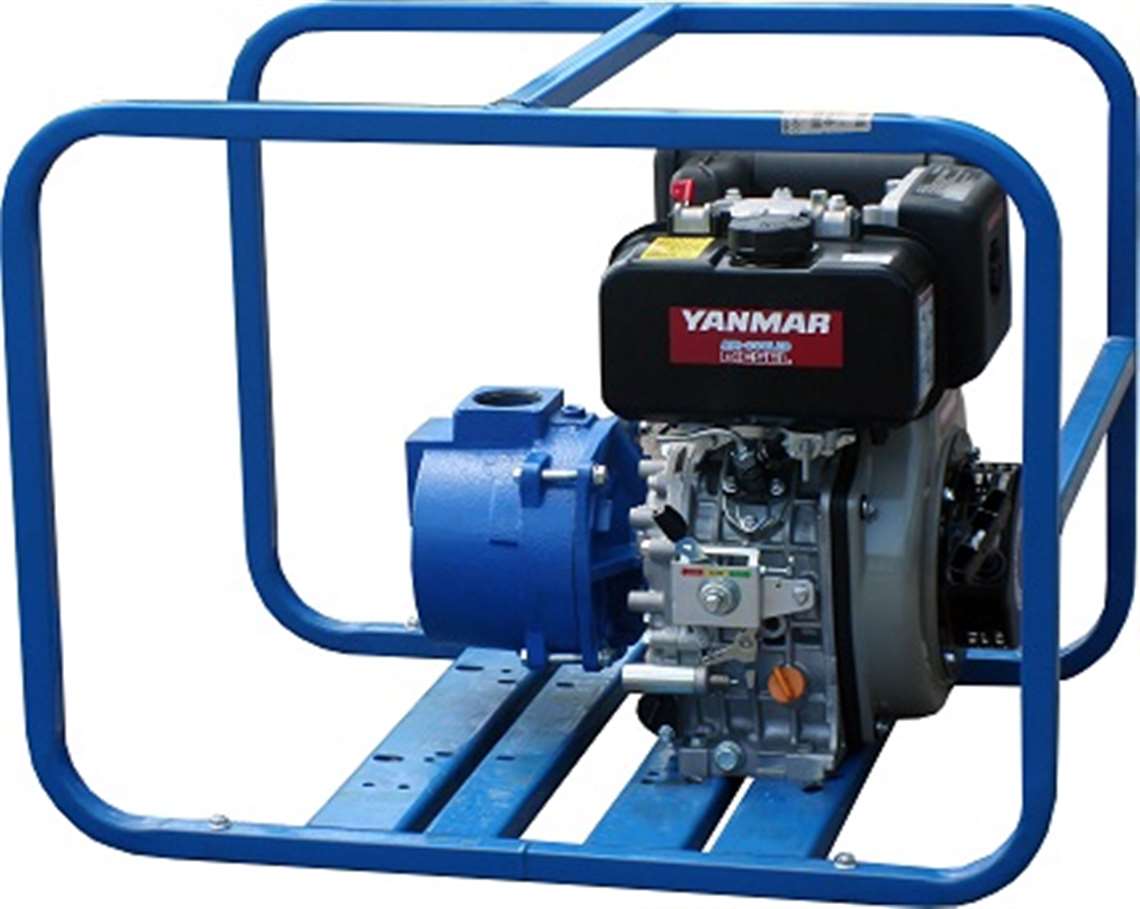 MasPower, a division of Mastry Engine Center, St. Petersburg, Fla. has added a new 2 in. Yanmar-powered trash pump to its line 2 in., 3 in. and 4 in. pump sets. MasPower said the set has an operational capacity of about 3 to 4 hours. The package weighs 199 lbs.

The new MasPower model MPW702T set has a maximum working pressure of 75 psi and pairs an AMT 3168-K5 cast iron pump with a Yanmar 6.7 hp L70W diesel engine. The pump and engine are housed in a cast iron, powder-coated frame.

The pump has an output of 170 gpm, can self-prime up to 20 ft., and has a semi-open, clog resistant impeller and a built-in check valve. Other features include auto-return decompression for starting at all temperature conditions. Options include Camlock fittings, a 10 in. sold wheel kit, a spark arrestor and electric starting.

“We sell the 2 in. sets to contractors or farmers who prefer to have a diesel unit on their sites. Typically everything they own is diesel and they would prefer a diesel, especially if they’re using them continuously every day,” Bedillion said. Rental yards are also a customer base, he said.

There are also a series of pumps sets, powered by Yanmar LN series diesels, that MasPower sells into a variety of export markets, primarily in Caribbean, Central and South America. Finally, MasPower will be soon introducing a 2 inch ag/dewatering pump set 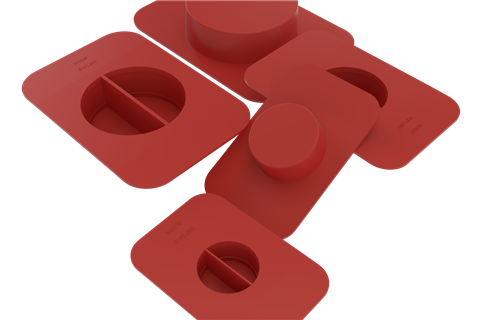 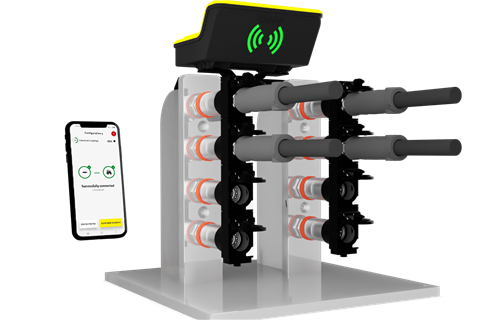