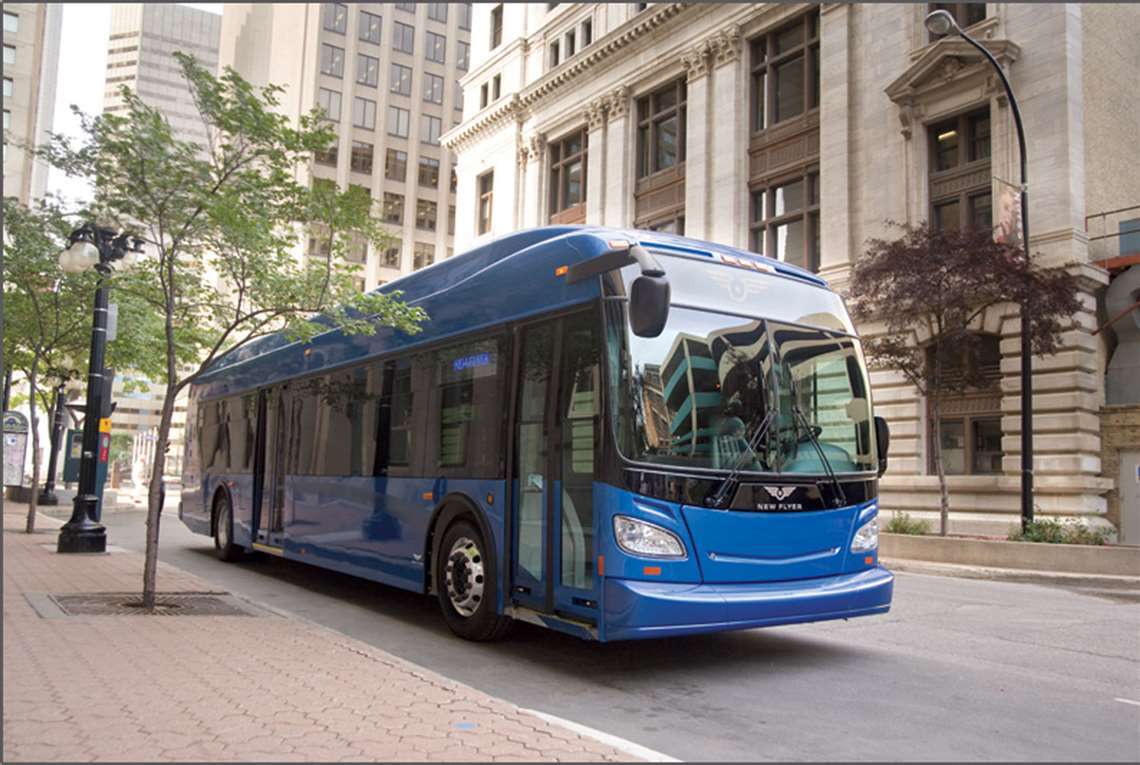 After the sale, which Marcopolo said was to realize a cash return on its investment, Marcopolo Canada remains the biggest shareholder in New Flyer with 10.8%.

Marcopolo said it intends to maintain its current share participation and highlighted that New Flyer is strategically important for the company. The brands started their commercial cooperation in 2013 and will continue working together in terms of engineering, purchase and at other operational activities, Marcopolo officials said.

They will also continue analyzing the introduction of Marcopolo’s new products and technology for markets in Canada and United States, along with New Flyer products for global markets.

“We are confident in the business and of the continued success at the Canadian company,” said Francisco Gomes Neto, Marcopolo’s CEO. “We look forward to projects that bring benefits for both companies.”