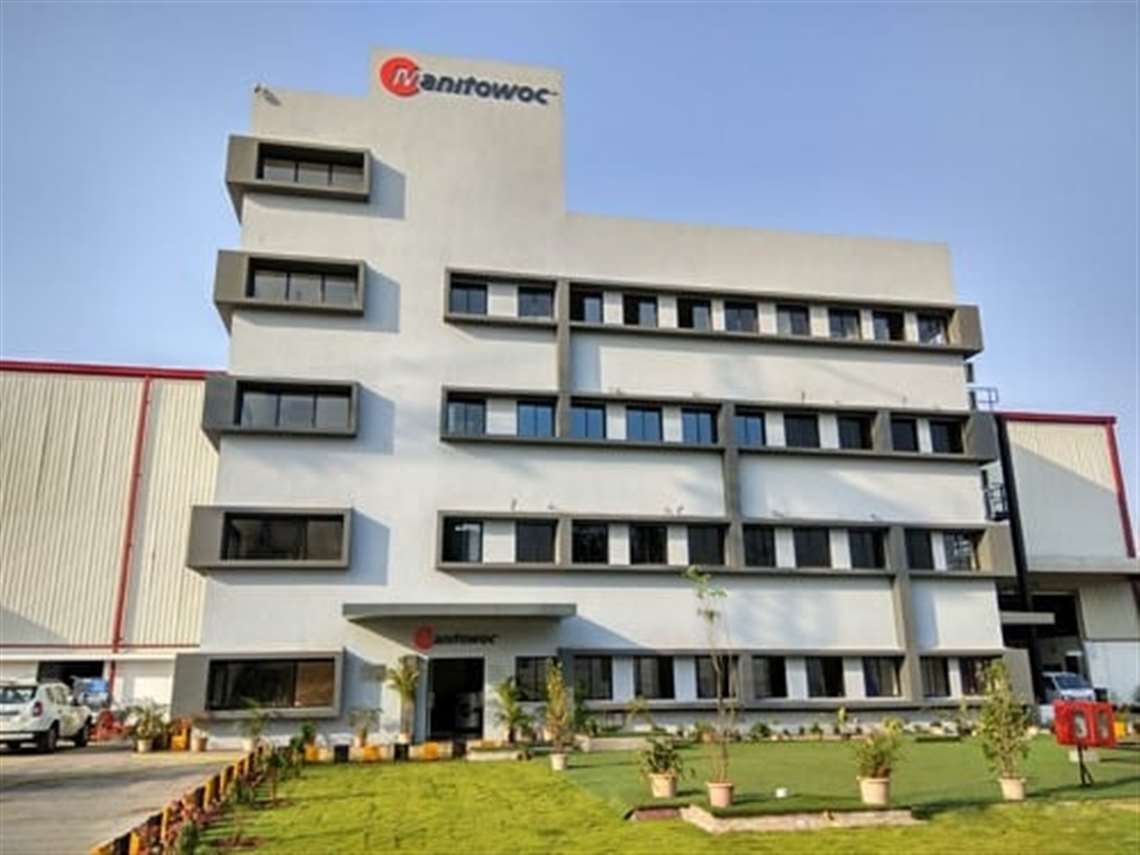 Manitowoc has opened a new Potain tower crane factory in the Indian city of Chakan, outside of Pune.  Production began during the first-quarter 2018. With a smaller land area as well as new equipment and lean processes, the new facility produces Potain MCT 85 and MC 125 cranes. The facility replaces a previous operation in Pune, which opened in 2007.

With a production area of 105,000 sq. ft. (9,760 m2), the new factory’s manufacturing footprint has been reduced by one-third compared to its previous facility but has been designed for the same level of production output. Among the upgrades in equipment at the facility are a new paint shop and shot blasting machine cells, complemented by worker training.

The facility layout delivers other productivity improvements, Manitowoc said. Most notably, the time to transport materials from the assembly area to the finished goods yard is reduced by 68%. There are other significant savings in material transport from the steel yard, supplier yard and fabrication area.

Time savings are not limited to onsite operations, Manitowoc said. Although still in the Pune area, the new factory sits some 28 miles (45 km) from the previous location, in the city’s industrial belt of Chakan. Being situated in Chakan offers better connectivity to national highways, speeding customer deliveries within India, the company said. In addition, the new facility is closer to Mumbai from where Potain cranes are shipped to export markets.

“The majority of cranes manufactured at this new factory will be shipped to customers in India,” said David Semple, Manitowoc’s senior vice president for the Middle East and India. “But we will also serve neighboring markets such as Sri Lanka, Bangladesh and Nepal.”