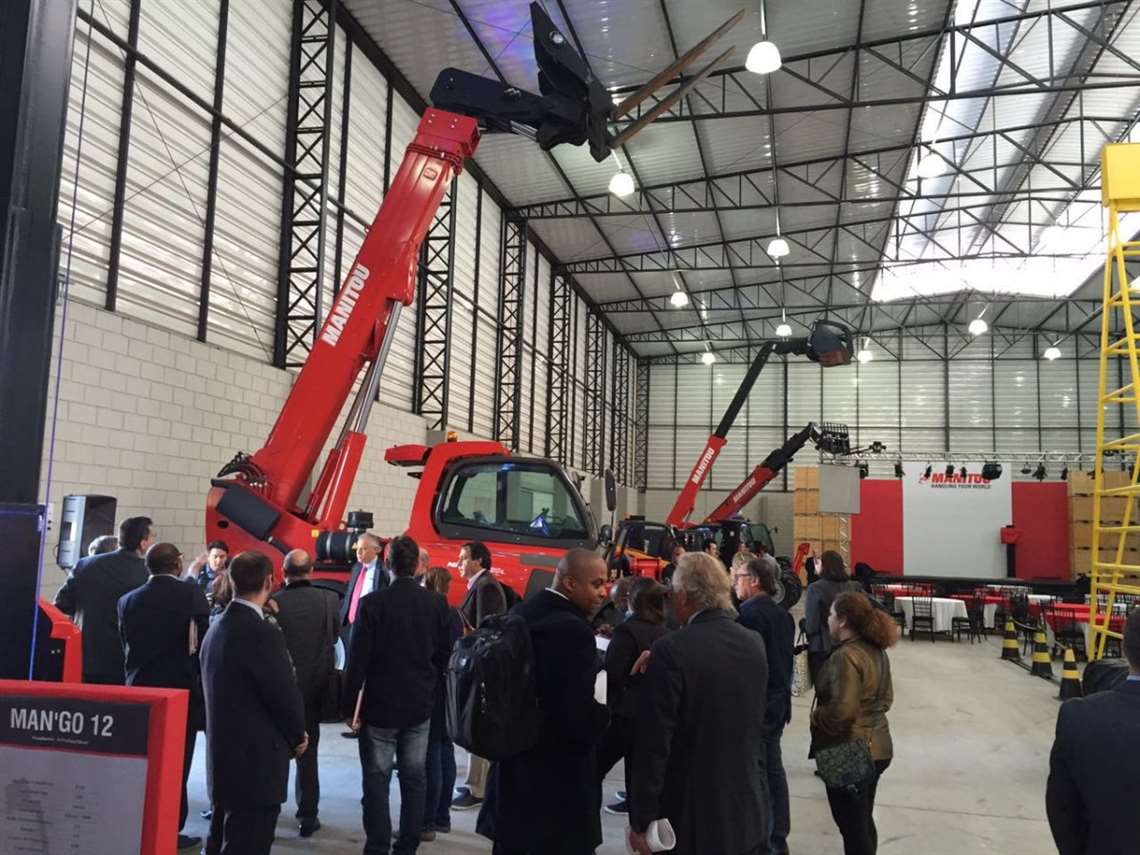 Manitou Group, the French manufacturer of all-terrain material handling trucks, has inaugurated a new 7000 m² Brazilian manufacturing subsidiary in Vinhedo (Sao Paulo state).  This is the first production line for Manitou outside of Europe and the United States

The company has sold Manitou products in Brazil since 2008, via dealers and a regional office. In 2014, the company started the commercialization of the Gehl and Mustang brands in the country. Since then, Manitou said it identified the opportunity to invest in Brazil, and began its expansion project in the market with the construction of the factory in Vinhedo.

“Brazil is a very important country for Manitou group, as we see great growth potential here, as with getting FINAME – Machinery and Equipment Financing – it will facilitate the purchase of our machines for the domestic market. Additionally, the country has four major markets for Manitou: mining, construction, industry and agriculture, the latter has the greatest expectation for Brazil”, said Marcelo Bracco, general manager of Manitou Group in Brazil.