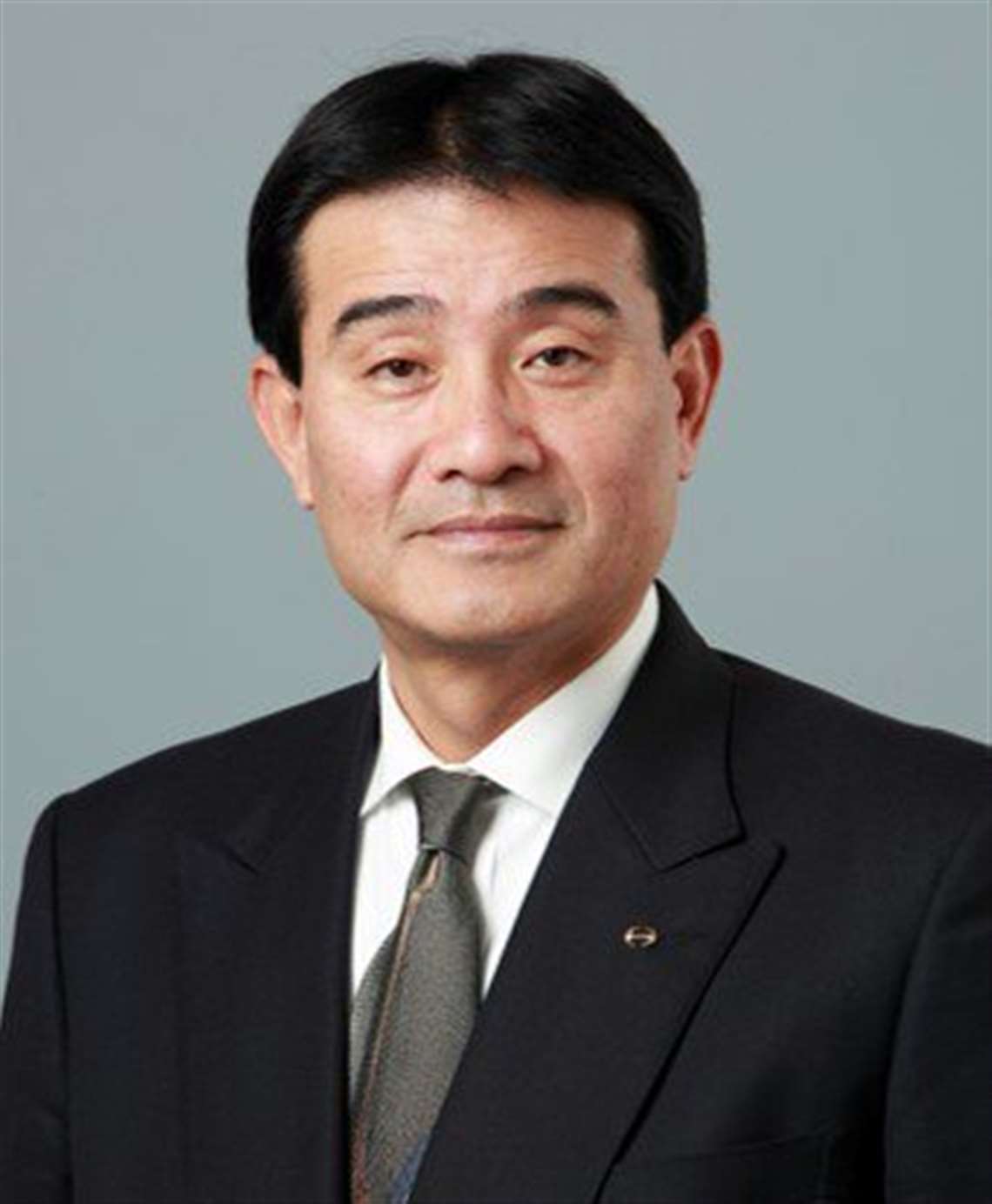 Hino Trucks has announced several organizational changes in the U.S.  Earlier, Hino Trucks introduced its first ever class 8 truck for the North American market with the launch of the XL Series. Hino had previously announced the purchase of a new manufacturing facility in Mineral Wells, WV to manufacture the XL Series, and to meet the demand for its current class 6 and 7 line-up of conventional trucks.  Hino also broke ground on a U.S. corporate headquarters in Novi, Michigan in August 2017.

Now, a series of personnel changes have been announced. Yoshinori Noguchi, president and CEO of Hino Trucks, has also been named to executive vice president of Hino Motors, Ltd.

George Daniels has been appointed to a newly created role of executive advisor to support senior management through the completion of the new building and the launch of the Hino XL Series. Glenn Ellis has been named  senior vice president, customer experience leading the marketing and dealer operations, product planning and service operations organizations.

Bob Petz has promoted to senior vice president, vehicle and parts sales.  Bob will lead the sales, logistics and parts operations organizations.  Ellis and Petz will report to Noguchi.

Further, John Donato has been named vice president, parts operations with responsibility for all parts related activities including the parts sales organization and parts distribution centers, reporting to Petz.   Lastly, John Musial is promoted to vice president, service operations and will head up Hino’s service, warranty and training organizations and will report to Ellis. 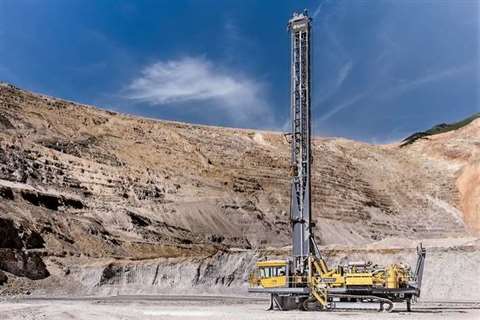