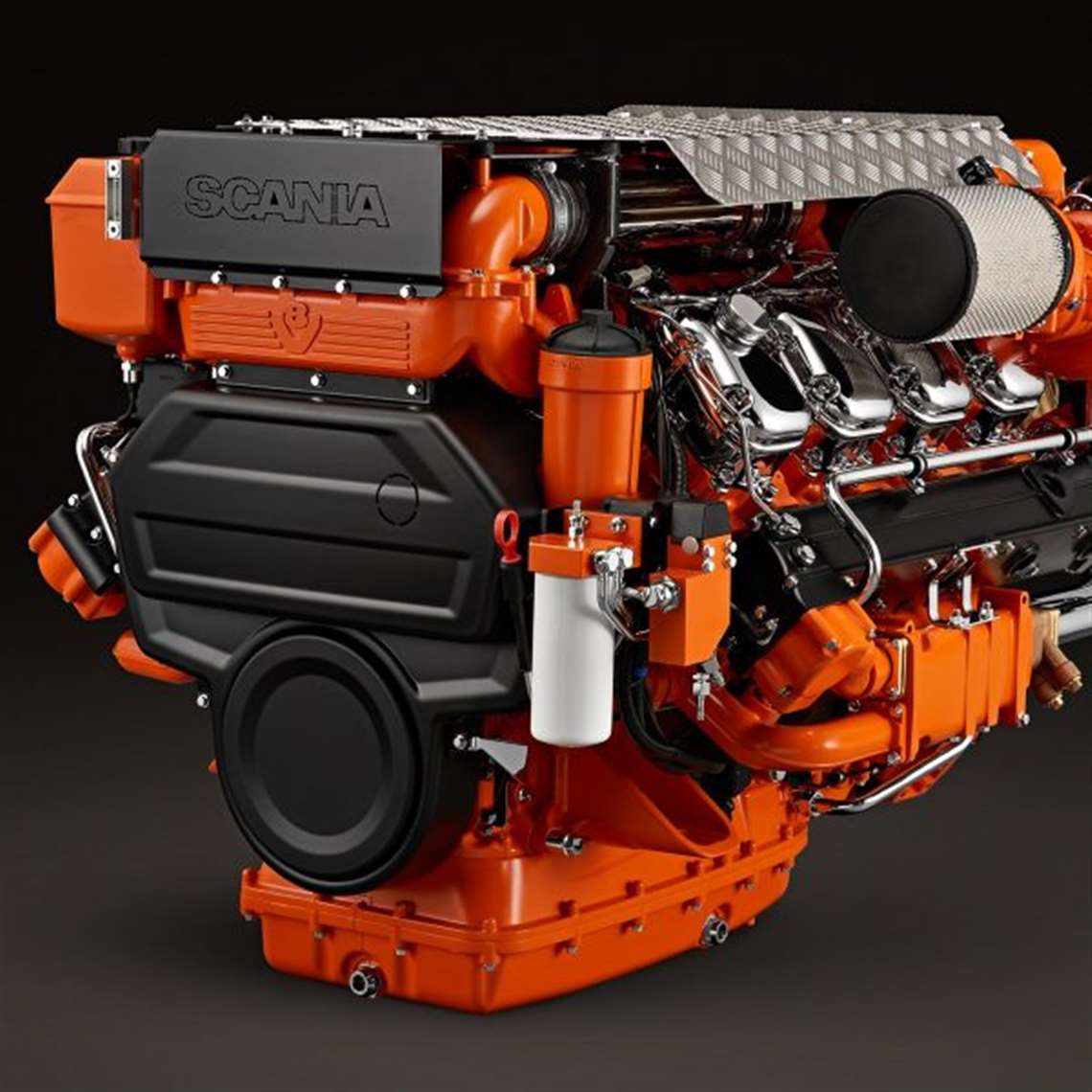 The distributor currently represents Scania’s latest marine platform: 13- and 16-liter engines used for various propulsion and auxiliary applications including fishing vessels, passenger vessels and pleasure craft. The engines, ranging between 220 hp and 1150 hp, are currently being distributed by Mack Boring to the entire East Coast.

“Mack Boring has worked in the Great Lakes Region for over 40 years and we are very excited to be representing Scania marine engines in this area,” said Scott DuBrow, director of Sales and Marketing, Mack Boring & Parts Co. “Scania engines are an excellent fit for many applications, and we are seeing solid success with the product along the coast. It only makes sense that we keep expanding and growing with this world class brand in the Great Lakes Region.”

Based in Somerset, N.J., the distributor is a provider of power and propulsion products, including engines and power generation systems, to the recreational and commercial marine, industrial, off highway and military markets.