Parker Hannifin Corp., a global supplier of mobile hydraulic, filtration and control systems technology, announced that Lee C. Banks, currently president and chief operating officer, has been elected by the Board of Directors to a new role as vice chairman and president. The board also elected Jennifer A. Parmentier, currently vice president and president - Motion Systems Group, to the role of chief operating officer, reporting to Banks. 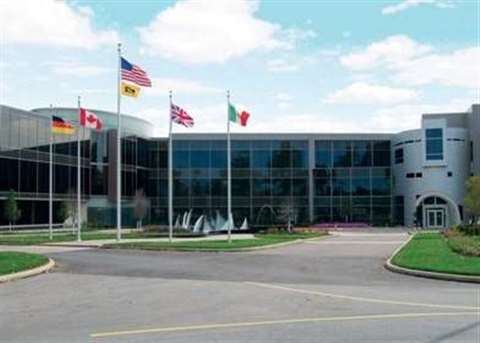 “Our strategic approach to succession planning across our leadership team allows our executives to build the experiences and skills necessary to continue the transformation of our company,” said Tom Williams, chairman and chief executive officer. “Lee’s new role will allow greater focus on our regional growth strategies and key commercial aspects of our company, in addition to his overall company responsibilities as President. Jenny has a proven record of success across Parker, which will serve her well as she takes on leadership responsibility for each of Parker’s operating groups. We are pleased to be working closely with Jenny as a key member of the Office of the Chief Executive.”

Parmentier became vice president and president - Motion Systems Group in 2019 and has been responsible for all fiscal and strategic aspects of the group’s global operations. Prior to her current position, she served as vice president and president - Engineered Materials Group. Since joining Parker in 2008, she has held a variety of operational roles including general manager of the Sporlan Division, part of the Instrumentation Group, and general manager of the Hose Products Division in the Fluid Connectors Group. Prior to joining Parker, Parmentier was Business Leader for Ingersoll Rand Trane Residential Systems.

Bracht joined Parker in 2018 as vice president of Operations - Engineered Materials Group where he has responsibility for the global operations of Parker Lord since its acquisition in 2019. Before joining Parker, from 2015 to 2018, Bracht was president and CEO of Bendix Commercial Vehicle Systems LLC. Prior to joining Bendix, he spent 24 years at Bosch Rexroth, including serving as president and chief executive officer of Bosch Rexroth Americas.

“Berend is well prepared to step into a group president role,” Williams said. “He has demonstrated outstanding leadership skills, most recently as the integration leader for Parker Lord. His prior experiences across global operations and in leadership positions in motion and control technologies companies will allow him to be successful in his new role.” 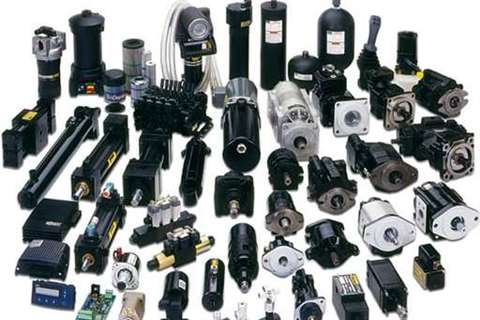