Daimler Truck and Torc Robotics announce a change in leadership at Torc that the company said will usher in the next era of growth, product commercialization and customer focus. Effective Oct. 1, Dr. Peter Vaughan Schmidt, currently head of Daimler Truck’s Autonomous Technology Group, will succeed Michael Fleming as chief executive officer of Torc Robotics, an independent subsidiary of Daimler Truck. Fleming will retain a seat on the Torc board of directors and remain engaged as a key advisor. 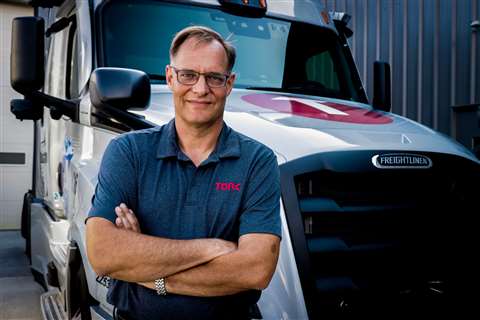 Daimler said the change is a natural transition in Torc’s evolution as a company since 2019, when Daimler invested into the company.

Schmidt has a wealth of experience in the industry, serving Daimler and Daimler Truck in a variety of roles since 2005, including production and plant management, as well as product and platform management. Since assuming responsibility as head of Strategy at Daimler Trucks in 2015, Schmidt has been deeply involved in the field of autonomous trucking from developing Daimler Truck’s autonomous strategy to implementing it as head of the Autonomous Technology Group of Daimler Truck in the past three years. He was a key figure in acquiring Torc Robotics in 2019.

Fleming founded Torc to commercialize self-driving technology and as CEO, has led the company’s efforts to deploy its technology across the trucking, automotive, transit, mining and defense industries. . Following the investment by Daimler Truck, he has focused Torc on autonomous hub-to-hub trucking.

“I would like to extend my heartfelt thanks to Michael Fleming,” said Martin Daum, chairman of the board of management of Daimler Truck. “His achievements for our company and for our industry as a whole cannot be overstated. He is a true pioneer and visionary who paved the way for autonomous driving, founding Torc Robotics 17 years ago.

“I am very pleased that we have the right personality in Peter Vaughan Schmidt to shape this next phase as CEO of Torc. Peter has been responsible for autonomous driving at Daimler Truck for many years and has been closely supporting Torc since we invested in 2019. He therefore has everything it takes to lead Torc, as an independent company in which Daimler Truck holds a majority stake, into a successful future and to bring the entire potential of autonomous trucks to the road.” 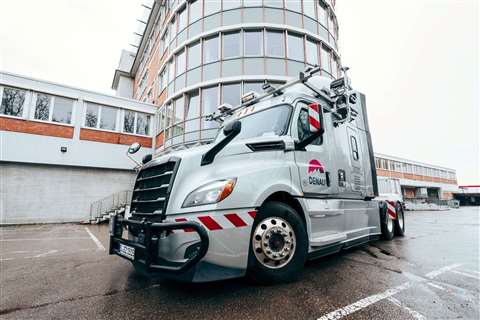 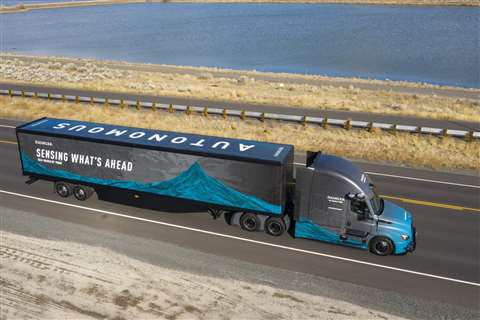 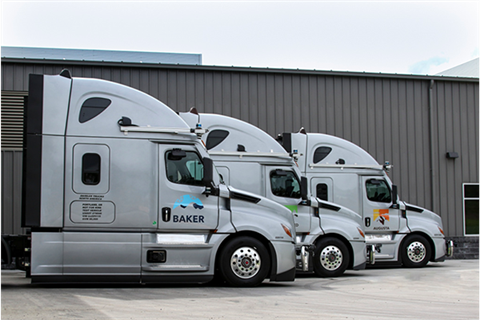 Torc, DTNA Working Toward Level 4 Autonomy
Torc Robotics said it will scale up its self-driving truck testing in the Southwest in early 2021 using an enhanced prototype truck