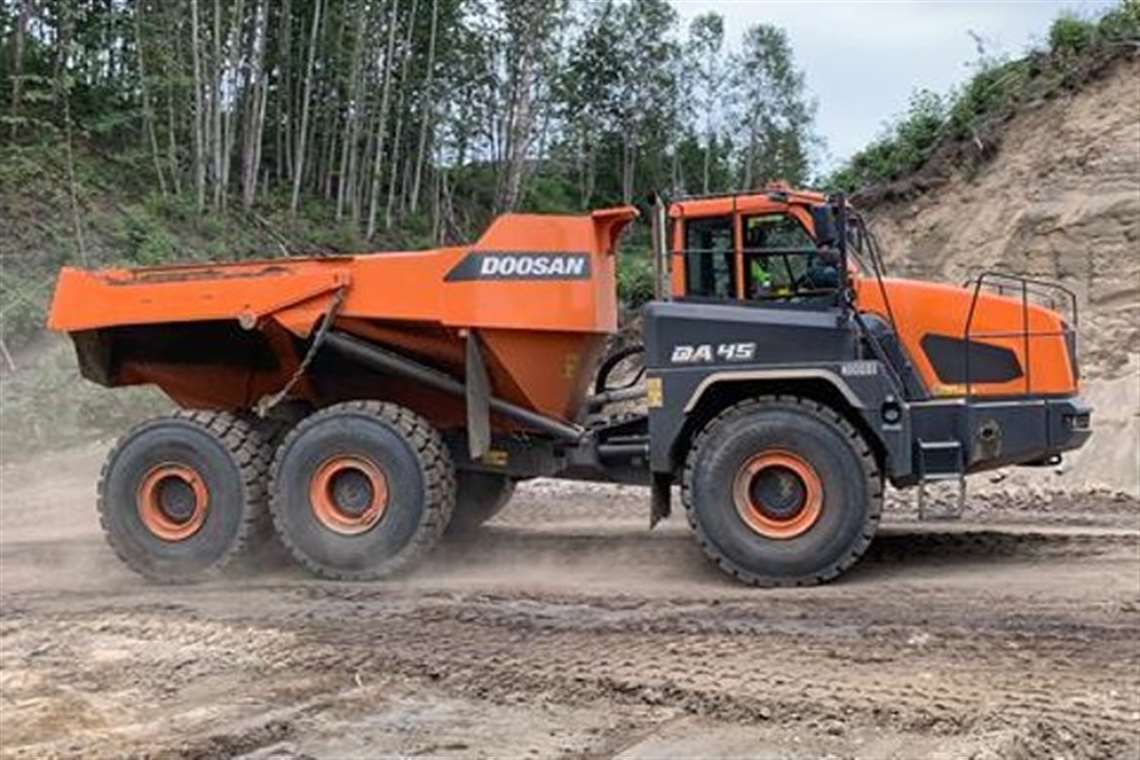 Doosan will be promoting its “Powered by Innovation” slogan at ConExpo, with a line-up of excavators, wheeled loaders and articulated dump trucks (ADTs).

Doosan said the new engine has an improved aftertreatment system and has spent two years in testing in extreme mining and construction conditions.

The machine also features a new cab and semi-levelling front suspension that adjusts itself independently, according to the operating conditions.

This article originally ran with Construction Europe, a sister publication to Diesel Progress.