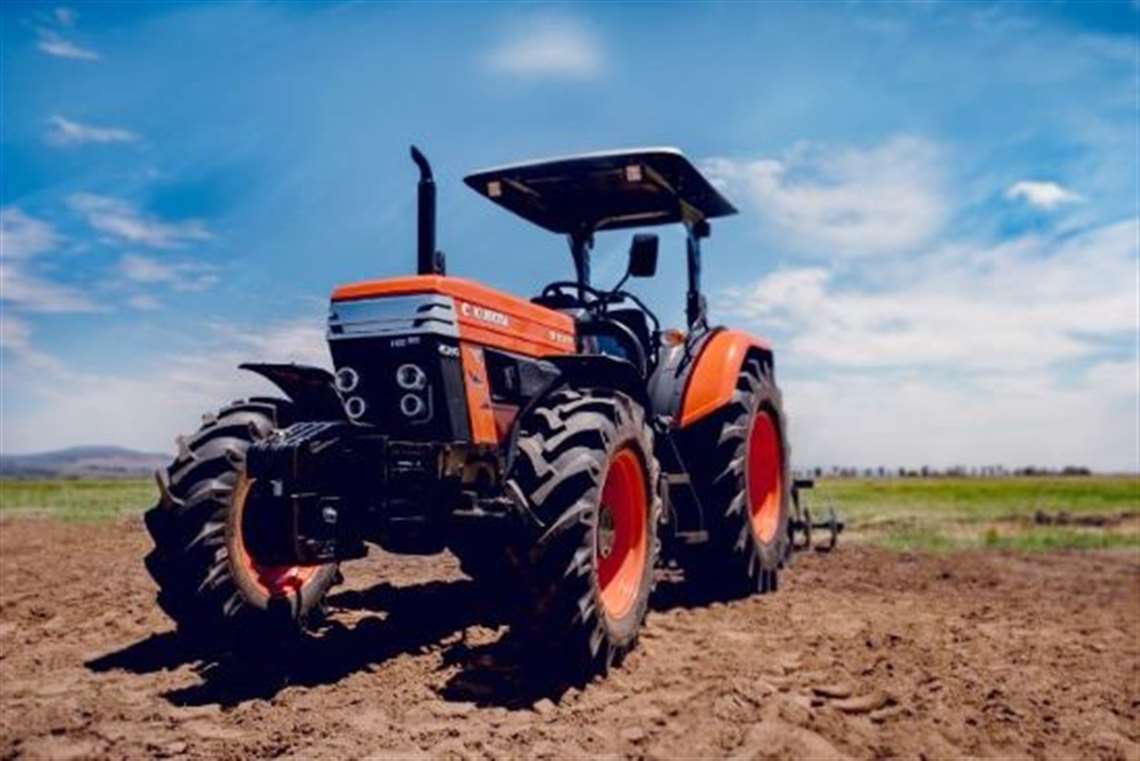 Kubota Corporation is making a major investment in Indian tractor maker Escorts Limited (EL) in a bid to further tap into the huge agricultural market in the country.

The total investment is approximately $145 million giving the Osaka, Japan headquartered Kubota a 9.1% stake in EL which is based in Haryana State and which was founded in 1944 and has 11,000 employees.  The company also makes construction and railway-related equipment.

In a further move, which the pair said strengthened their collaboration,  EL will buy a 40% stake in Kubota Agricultural Machinery India Pvt Ltd  which Kubota established in 2008 to gain a foothold in the Indian market and which makes a range of equipment including tractors, combine harvesters, transplanters, power tillers and implements.

In February this year Kubota and EL also established a joint manufacturing company and mass production is due to start this July.

In a statement Kubota said that through this investment in EL it intends to “increase its presence in India – the world’s largest tractor market – as well as its commitment to the competitive tractor market, which has massive growth potential, thus further expanding its business.”