Kruse Steps Up At Motortech 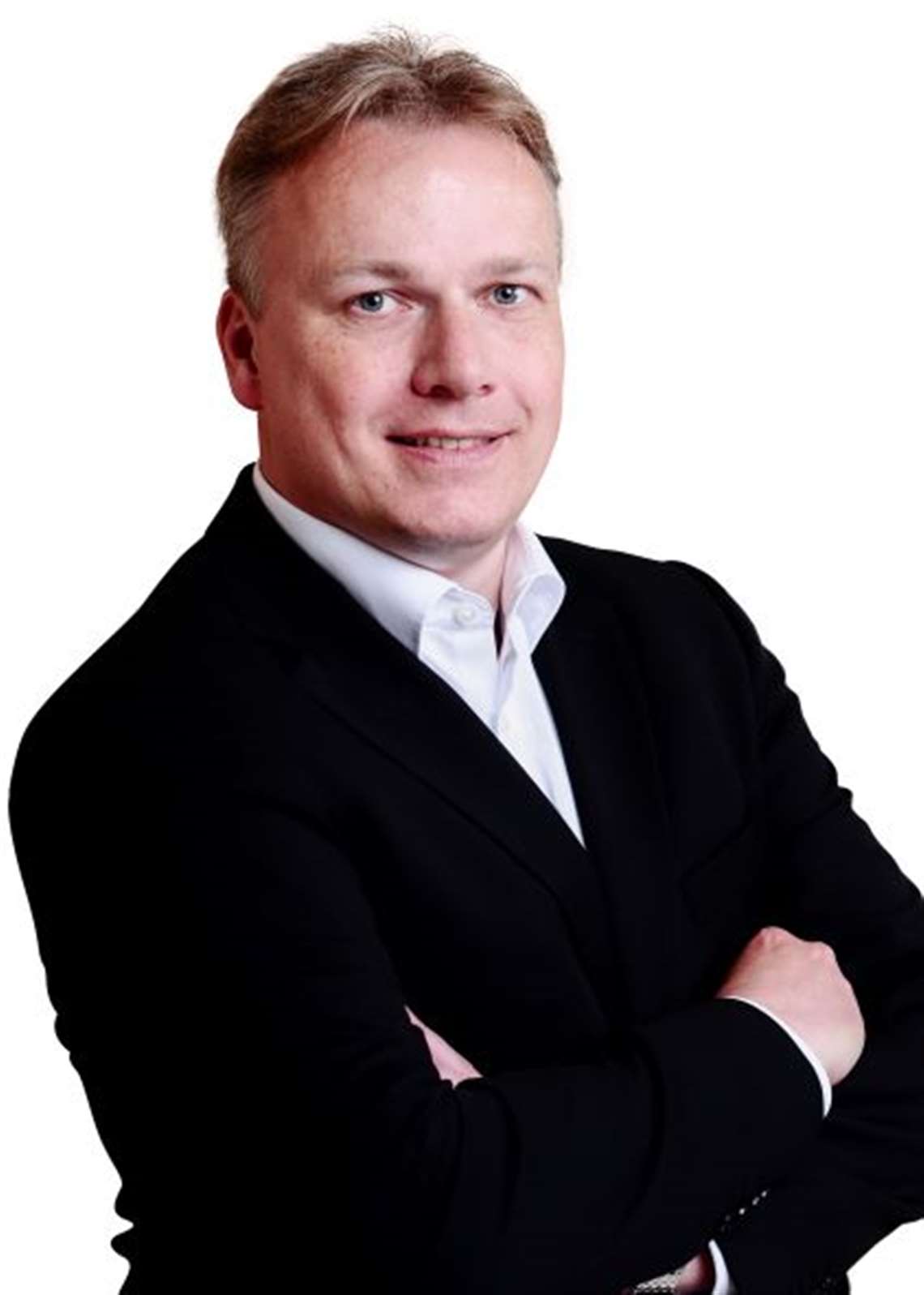 Germany’s Motortech, whose products include gas engine control systems, ignition systems spark plugs and accessories, has appointed Markus Kruse as chief executive officer. As previously announced as of December 31st, 2018, Florian Virchow, the company’s founder, has retired from his position as one of the managing directors of the business.  Kruse, together with Robert Virchow, will now be responsible for the commercial and operations part of the company and preparing it for future growth.

As a trained technical economist, Kruse worked for several years as division manager sales and managing director of Wolf Power Systems GmbH in Gorleben, Germany, and in the energy and cogeneration systems industry with 2G, Adunos, and LichtBlick.