Organization is a subsidiary of DLG

The DLG (German Agricultural Society) announced that Jens Kremer will take over as managing director of DLG International, a subsidiary of DLG. Assuming his duties on Dec. 1, Kremer succeeds Bernd Koch, who will retire. 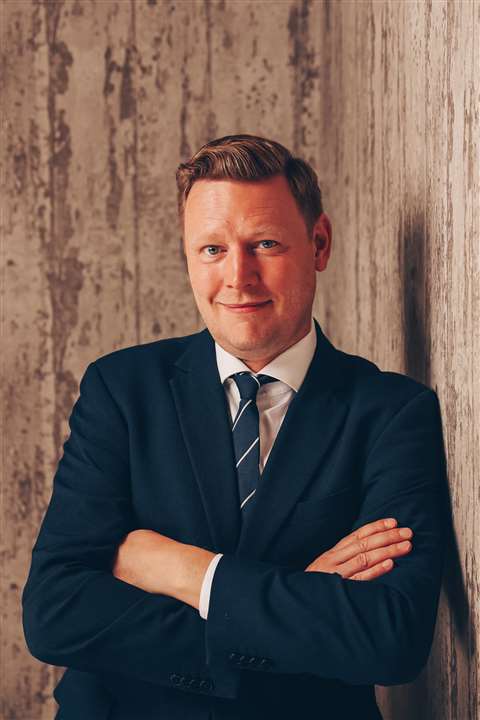 With many years of experience in the global trade fair business, Kremer, a graduate of exhibition and event management, has been responsible for sales and business development at DLG Service GmbH for DLG trade fairs in Germany and abroad since 2013.

In his new role, his future responsibilities will include the operational management of DLG International’s subsidiaries in Germany and abroad. He will play a central role in the development and coordination of international trade fairs and conferences as well as the promotion of cooperation with other countries. In addition, he will be responsible for international sales of DLG events.

“Jens Kremer is well versed in the international trade fair business and has already successfully implemented many projects for the DLG. With his wealth of experience, he will further promote DLG’s activities and concepts abroad for the international exchange of knowledge between farmers with an innovative approach,” said Freya von Czettritz, CEO of DLG Holding. “We would also like to thank Bernd Koch for his many years of dedicated service. Since 2009, in his role as managing director, he has contributed significantly to the expansion of the international DLG network and its subsidiaries.”

DLG is the parent organization of a range of events around the world, including Agritechnica. The bi-annual farm machinery tradeshow takes place in Hanover, Germany, in November 2023.