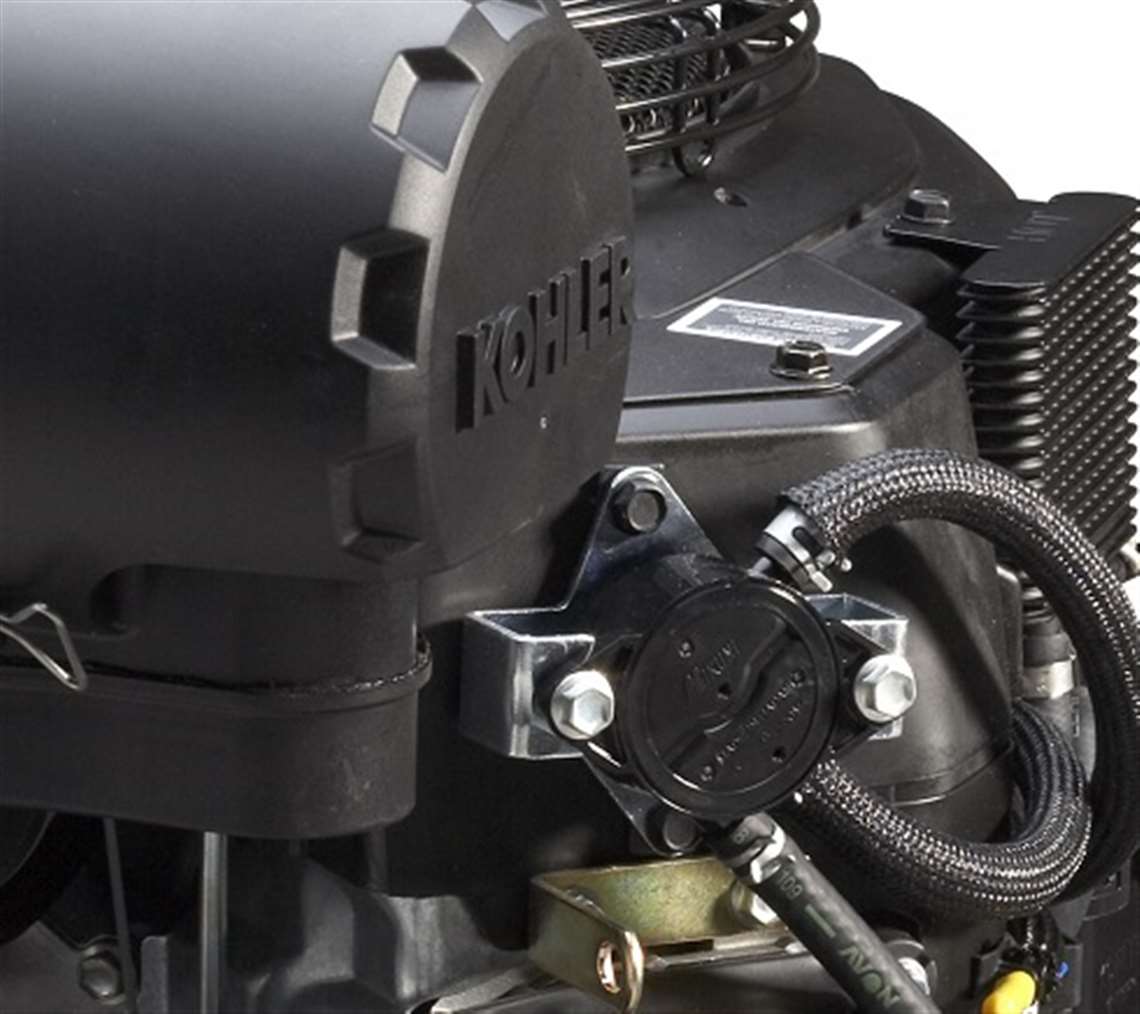 The U.S. Environmental Protection Agency (EPA), Dept. of Justice and the state of California announced that they have reached a settlement with Kohler Co. resolving alleged violations of the Clean Air Act and California law.

The issue was related to emissions compliance and testing of small spark-ignited engines used in lawn mowers, ride-on mowers, commercial landscaping equipment and generators, sold between 2010 and 2015. Kohler said it became aware of the issues in 2015 and reported them to EPA and CARB. The agencies and the DOJ conducted an investigation beginning in 2016 that led to the settlement.

In addition, the agency said that the company failed to age emissions-related components for deterioration factor testing; made changes to production engines without amending the certification application covering those engines; and failed to comply with the applicable production line testing requirements.

“Kohler mistakenly used the wrong emissions test cycle for these engines,” said Brian Melka, president, Kohler Engines. “However, once we retested them on the proper cycle, most of the engines still met the maximum allowable emissions level so that Kohler still could have sold them without any design or calibration changes. There were various other technical issues that were also reported, which we worked with the government to understand and correct.”

Under the terms of the settlement, Kohler will retire some of its earned hydrocarbon (HC) and oxides of nitrogen (NOx) emissions credit and will pay a $20 million civil penalty.

In addition to the fine and loss of emissions credits, Kohler also took additional steps to prevent future violations. The company has established an independent environmental regulatory compliance team, conducts annual compliance training for engine division employees and maintains an employee code of conduct and an ethics helpline for employees to report noncompliance. Kohler will also convene semiannual meetings with all engine division managers and regulatory personnel to discuss compliance with applicable regulatory requirements and the settlement.

“It is important to note that Kohler settled this case without an admission of liability,” Melka added. “It was always the company’s intent to comply with relevant regulations, and we took steps to swiftly correct the issues. Since voluntarily self-disclosing four years ago, we have been fully transparent and cooperative with the agencies to resolve these complex issues, and the agreement allows us to put this matter behind us and move forward.”

Kohler also reached a separate settlement agreement with CARB concerning California’s evaporative emissions regulations through which Kohler will pay $200,000 and supply $1.8 million of its enCube solar-battery generator systems to California.

“Kohler voluntarily disclosed some of the violations, mitigated the emissions, and agreed to new procedures to ensure future compliance,” said CARB Executive Officer Richard W. Corey. “In addition, Kohler will be funding an innovative program to supply free ultra-clean solar-powered generators to low-income Californians who live in areas that are subject to more frequent utility power outages.  The solar-powered generators are capable of running refrigerators or lights, helping ease the impacts of power outages to those affected.”