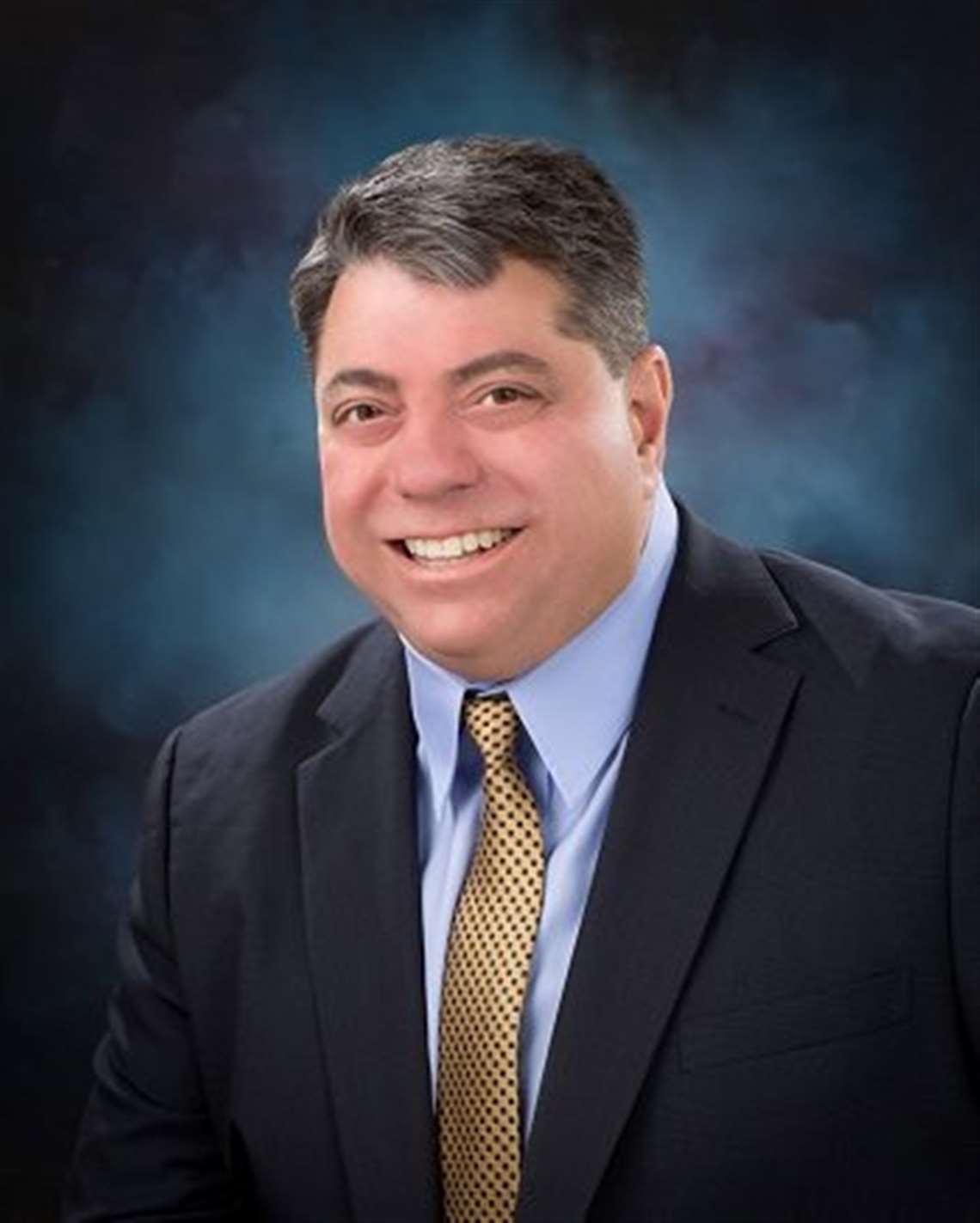 Hengli America announced that Kendall Kirkpatrick has been named North America Distribution sales manager.  He comes to the company after a long stint at Eaton, where he held a number of roles supporting global original equipment manufacturers, international distribution and major OEM accounts.

Hengli America is the North American subsidiary of Hengli Hydraulics of Changzhou China. The company offers a range of hydraulic components for mobile equipment, including cylinders, valves and pumps, from its Chicago location, which also includes sales, engineering, logistics and aftermarket support.