As part of its continuing efforts to provide maximum support to its OEMs in Mexico, the Engines Division of Kawasaki Motors Corp., U.S.A. announced an agreement with two affiliated companies to assume import and distribution activities in Mexico. Tecnologia En Riego De Mexico (TERMSA) and Tecnologia Integral En Riego (TIRSA) will geographically split responsibilities for the country, based on a north-south division of its numerous states.

Each of the companies will import and market replacement engines and parts, as well as provide warranty and technical support. Given the country’s climate, dependence on agriculture as a significant contributor to its GDP, and a population of nearly 130 million people, Mexico is a logical extension for Kawasaki’s business growth and service network, according to Nelson Wilner, Engines Division vice president. 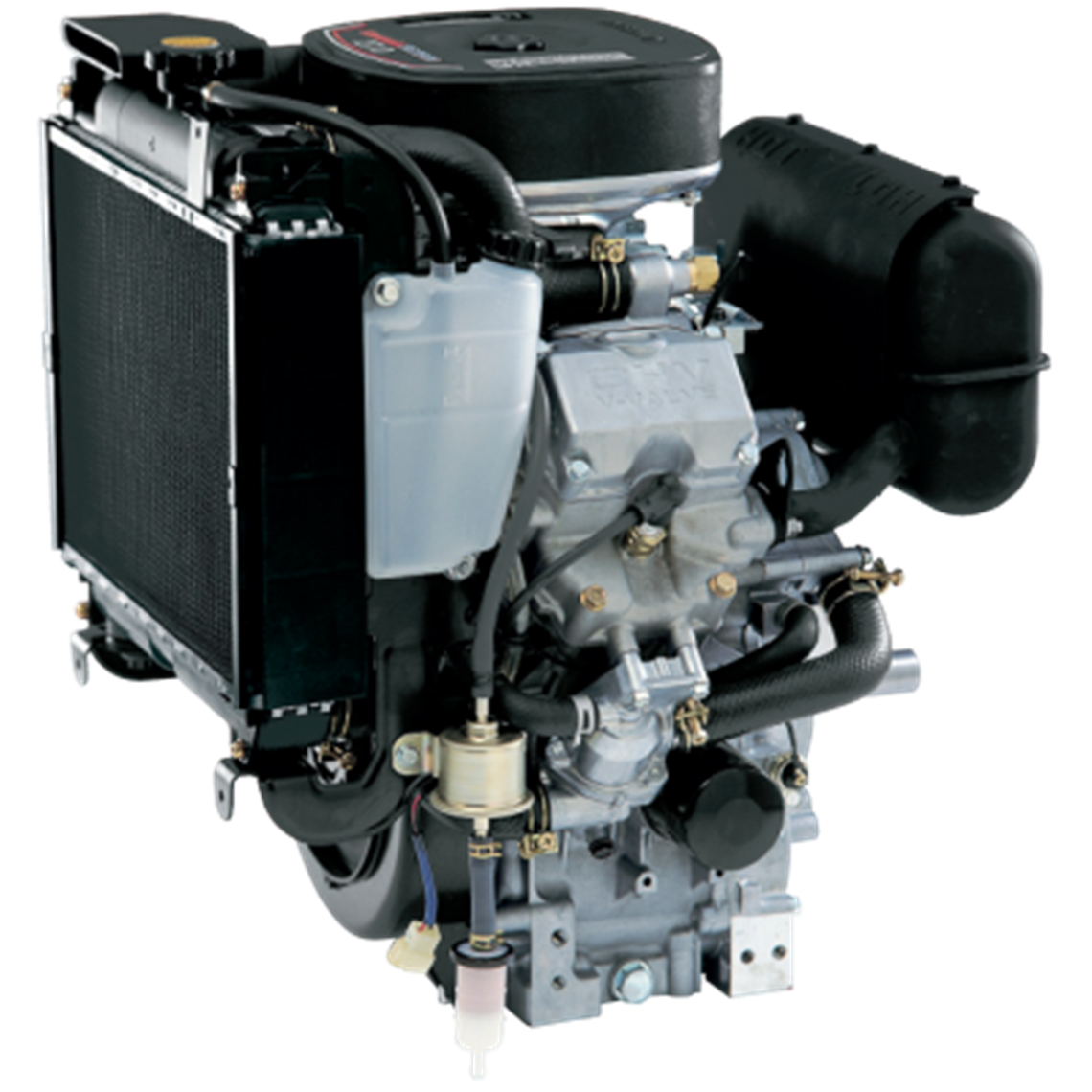 “We recognize that the characteristics of the market in Mexico are very different than here in the U.S., with agricultural markets being the predominant end-users of lawn and garden equipment,” said Wilner. “That factor, mixed with a need to service stadiums, golf courses and similar facilities requires finding the most experienced partners to help us grow our business in Mexico.”

Wilner said Mexico’s dealer base numbers approximately 5000, with about 1500 of them specialists in the lawn and garden segment.

TIRSA, based in Guadalajara, will service the area of Mexico that lies roughly north of Mexico City to the U.S. border, including Baja. The 38-year-old company has experience providing both exclusive and shared distribution services to its clients. Its staff provides sales, administrative, systems design, warehouse, and technical support.

TERMSA, with headquarters in Mexico City, will focus on the area roughly south of the capital, and its sales, administrative, and technical staff will work with dealers and the landscape industry in that 14-state area. The company is currently constructing a new warehouse in Playa del Carmen. It holds memberships in both the National Association of Golf Club Superintendents and in the Mexican Golf Federation.

Both of the distributors will provide full-service capabilities, inclusive of technical education for their respective distribution channels. Kawasaki anticipates that order-to-delivery timing for its products will be greatly enhanced and will aid in building an increased presence for the brand.

Kawasaki Engines, a division of Kawasaki Motors Corp., U.S.A., distributes gasoline engines for landscape, industrial, and consumer markets. The division is headquartered in Grand Rapids, Mich. It sells to and services customers through a network of OEMs, distributors, and more than 7500 independent dealers throughout the United States, Canada, Mexico, Australia, select countries in Central and South America, and the U.S. Trust Territories of the Pacific, including Guam.