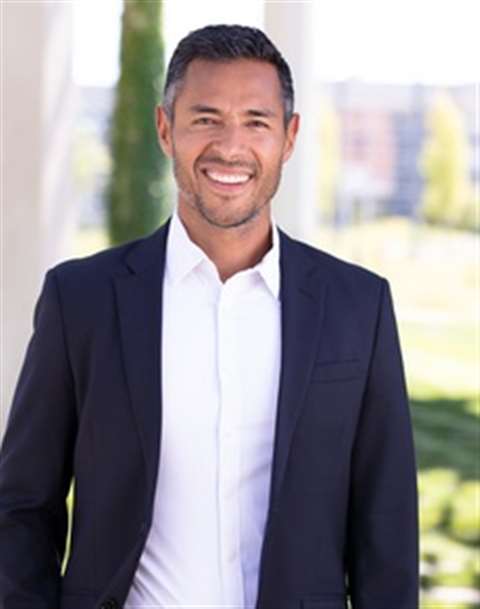 Boerger began her career at the Cummins Engine Plant (CEP) as the first female engineer in product engineering and continued to forge her own path in field sales as one of the first saleswomen and account executives within the company. She later headed up the global retrofit emissions business when Cummins Emissions Solutions launched in 2002. 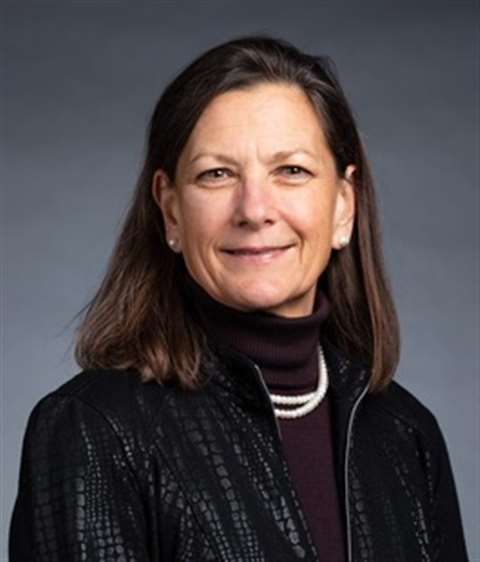 A champion for the entire industry, Boerger was a finalist for the Women in Trucking Association’s Influential Women in Trucking award in 2014 and has been significantly involved in the American Trucking Association (ATA), including as a member of the executive board and Women in Motion Advisory Board, and the Allied Committee for the Trucking Industry (ACT 1), serving as its vice president in 2018 and the president in 2019 and 2020. She has extensive service with the Trucking Cares Foundation, served on the research advisory committee for the American Transportation Research Institute (ATRI) and the board of directors for the Truckload Carriers Association.

“Amy has focused much of her career on the North America on-highway market, a market that continues to be critical to Cummins’ success,” said Srikanth Padmanabahn, president of Cummins Engine Business segment. “During her career, she has left a tremendous impact inside and outside of Cummins and touched countless lives through her leadership and commitment to our values and ability to drive results.” 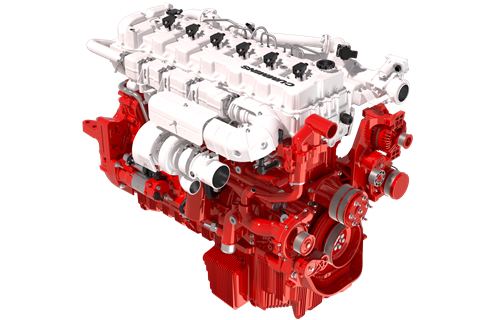 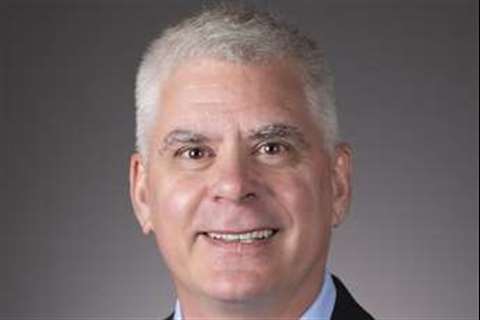