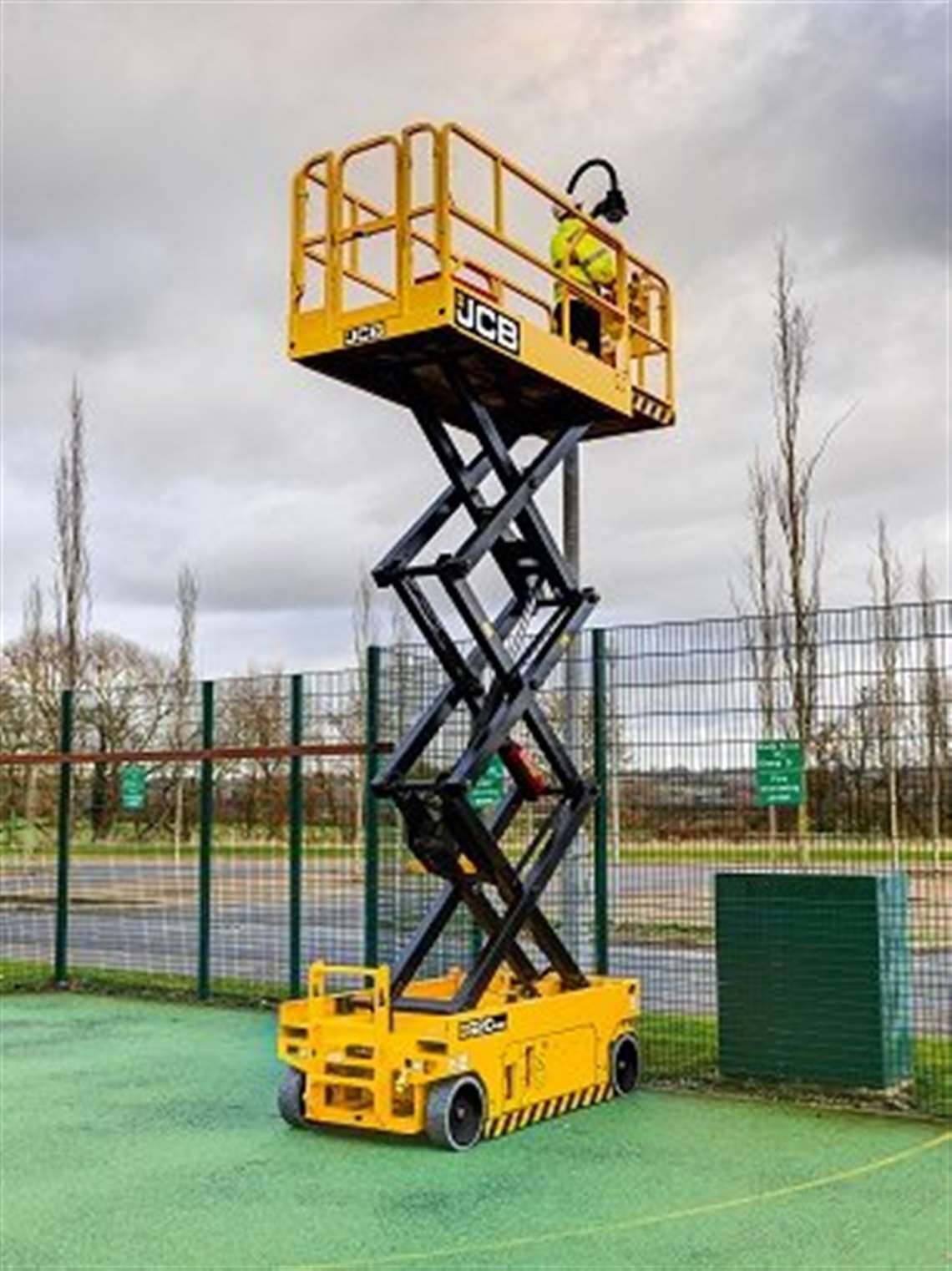 In the second major announcement this week, JCB said it will enter the powered access equipment market, starting with nine all electric scissors followed by three diesel-powered models later in 2017.

By the end of 2017 the newly-launched JCB Access business will be offering a total of 27 new platforms, including scissors, articulated booms and telescopic boom machines.

The new JCB Access products — designed in-house to meet the needs of rental companies and contractors worldwide  — will initially be offered in the UK, France, Germany and North America.  By the end of 2017 JCB’s range of access platforms will include  nine electric and three diesel scissor lifts from 15 to 45 ft.; five articulating booms  — four diesel and one electric — from 49 to 81 ft. and  10 diesel telescopic booms from 67 to 136 ft. The scissors lifts have operating weights between 2932 and 7420 lb. The two smallest models, the S1530e and S1930e, incorporate 5.25 x 2.50 ft. platforms, while all larger models use an 8.2 ft. in. platform, save for the largest S4550E machine which has an 8.6 ft. long working area. The machines are rated for basket capacities from 500 to a maximum of 1200 lb.

The electric scissors are powered by four 6 or 12V batteries, with hydraulic drive.

The AJ50D diesel articulating boom will be powered by a JCB Diesel by Kohler engine, while the other three articulated models and all telescopic models use the JCB by Kohler engines already used in many of JCB’s compact machines. The engines all meet Tier 4 Final emission standards, making them suitable for the North American and European markets, JCB said. Load capacities range from 500 to 550 lb., which JCB said is enough for two occupants and tools.

A range of 10 diesel-powered telescopic booms will also be added throughout 2017. These will offer platform heights from 67 to 135 ft. There will be a high degree of parts commonality between the three model ranges, said JCB.

Just two days earlier, the company revealed it was launching a whole new 3 L diesel engine. More information on that can be found here.