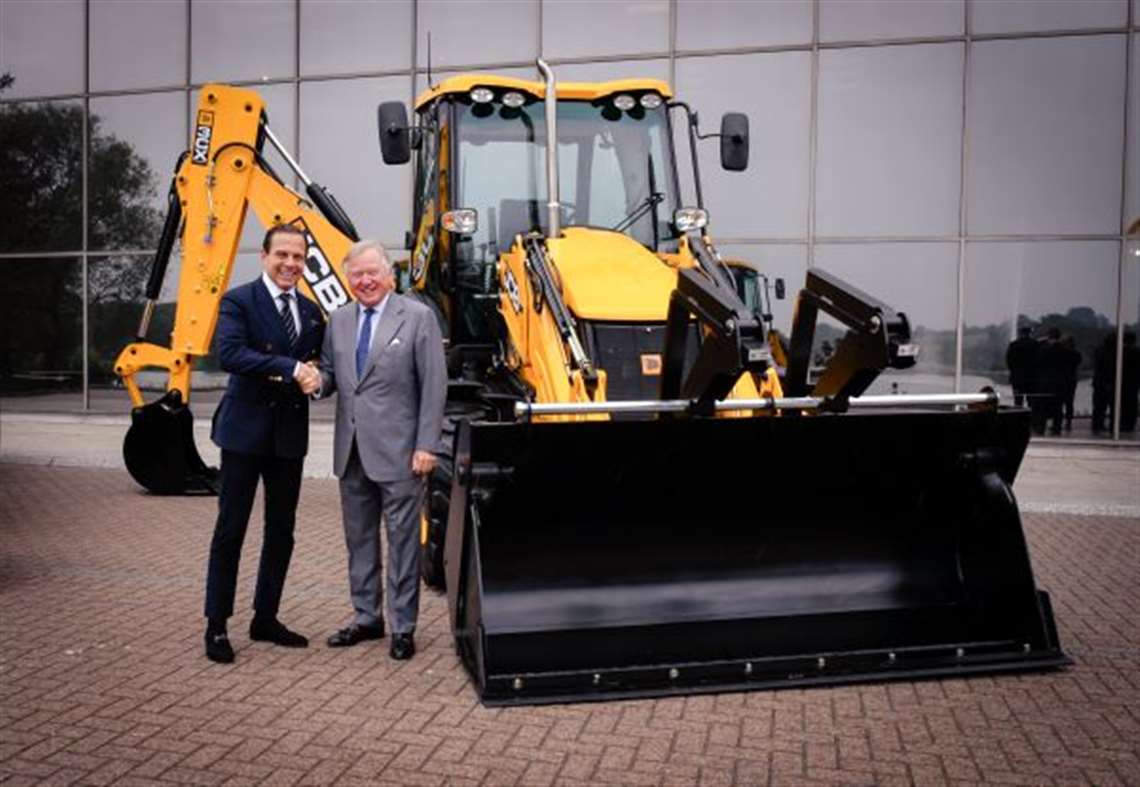 JCB has announced a $25 million investment in its Brazilian operations.

Sorocaba, São Paulo has been the home to JCB’s Brazilian production operations since 2001. In 2012 the company invested $100 million in a new factory in the city, which was opened by then UK Prime Minister David Cameron.  The latest $25 million investment will see the launch of new products for Brazil and neighbouring South American markets.

The investment was confirmed as JCB hosted the Governor of the State of São Paulo, João Doria at the company’s World HQ in Staffordshire, England.

Macdonald said: “We have a world-class production facility in Brazil and the investment announced today underlines our commitment to this important market and enables us to seize all the opportunities for growth which lie ahead of us. The Brazilian market is in very good shape and has grown substantially over the past 18 months and continues to expand. There are some very exciting opportunities ahead.”

The photo shows Governor of the State of São Paulo, João Doria, left, with Lord Bamford.