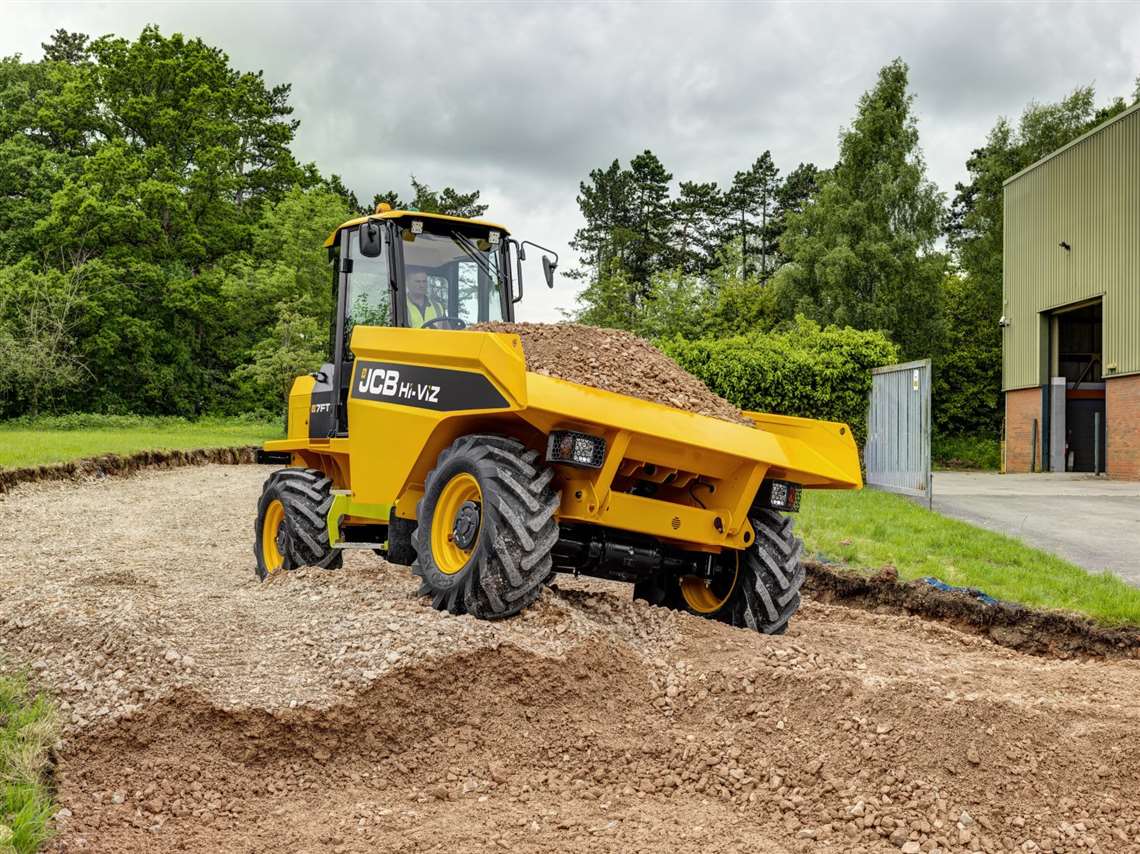 JCB overcame challenging market conditions by growing earnings by more than 34% in 2016, the company has reported.

This performance was achieved despite a contraction in the global construction equipment market of 1% in 2016.

some economic headwinds which saw the global construction equipment market shrink. Some markets grew, such as India which rose by almost 40%, while others fell, including Brazil which was down by more than 40%. The U.K. market contracted by 5% in 2016 but the good news is that, after a difficult few years, European markets grew strongly and were up by more than 10% last year.”

JCB Chairman Lord Bamford said, “While we face challenges in some parts of the world, the global construction market so far in 2017 is buoyant and is expected to grow further during the remainder of this year. We continue to launch innovative new products and enter new sectors which will enable JCB to secure strong levels of growth in the future.

“The UK market has got off to a particularly buoyant start this year, with housebuilding driving demand for compact and mid-range equipment, particularly telescopic handlers. In addition, there are some key infrastructure projects such as HS2 and Hinkley Point and Thames Tideway which are in the early stages of implementation, so customers are currently evaluating their fleet and machinery needs. Road improvements and widening schemes across the UK are also leading to increased demand for equipment.”