Toyota, Isuzu and Hino in tie up to focus on new technologies 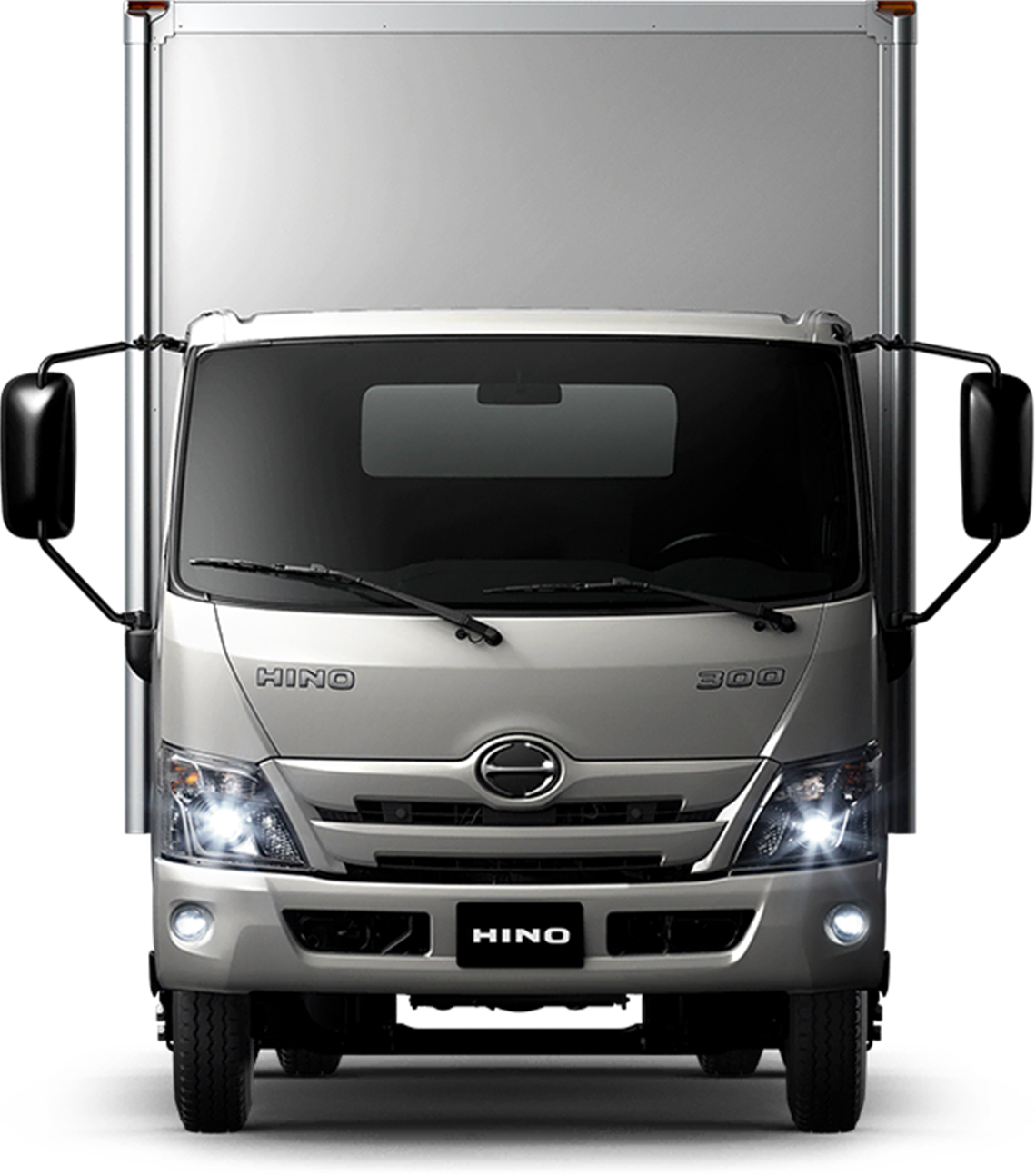 A Hino truck. Toyota, Isuzu and Hino have unveiled plans to establish a commercial vehicle partnership

Under the deal, Toyota Motor Corp. and Isuzu Motors will take a 4.6% stake in each other. Hino Motors is Toyota’s truck division.

To promote their partnership, Isuzu, Hino and Toyota said they are establishing Commercial Japan Partnership Technologies Corporation, a company for planning technologies and services for commercial vehicles based on discussions among its three parent companies, the companies said in a statement.

Going forward, Isuzu, Hino, and Toyota said they “intend to deepen their collaboration while openly considering cooperation with other like-minded partners.”