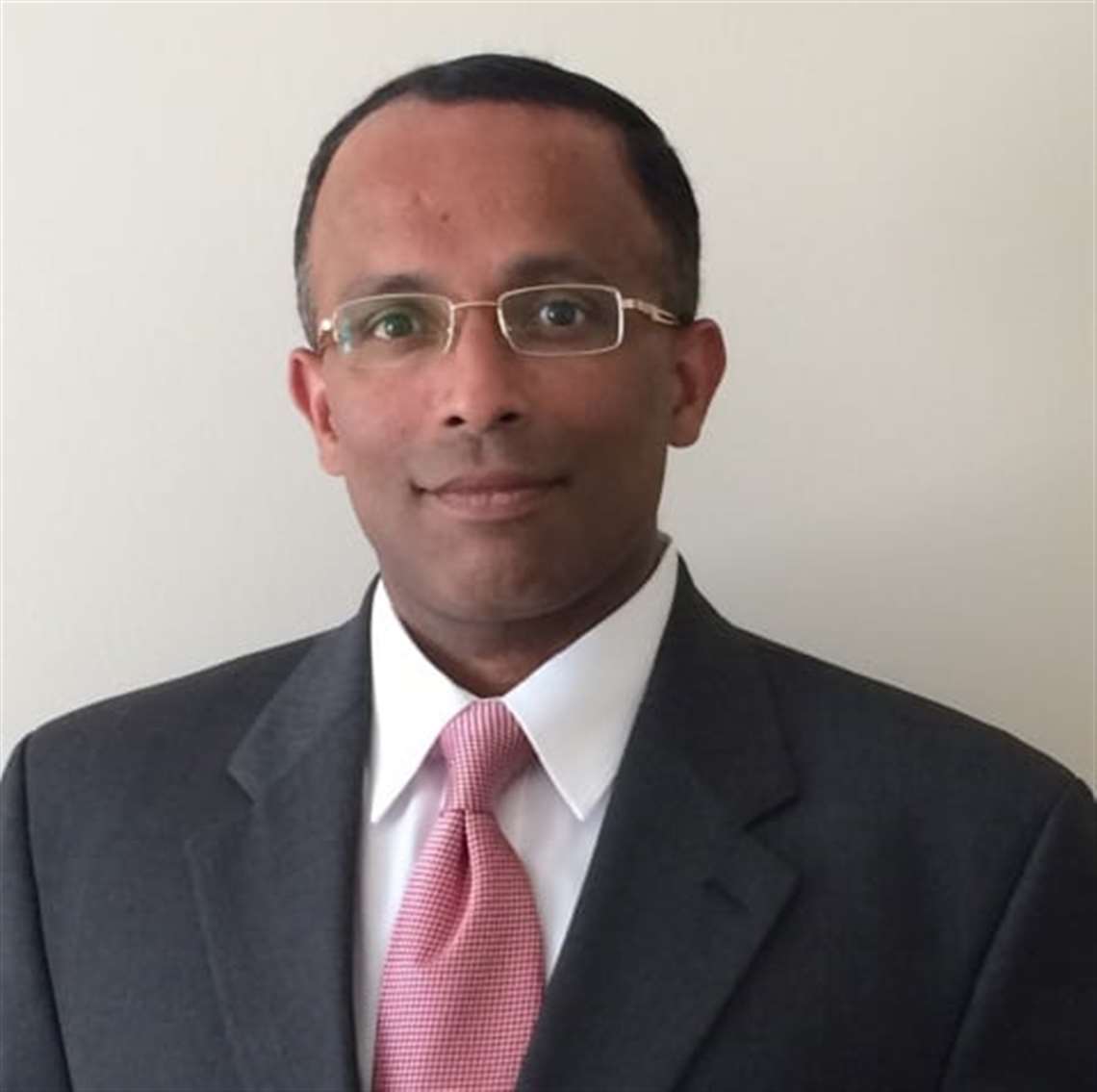 The Carlstar Group has announced the appointment of Jacob Thomas as chief executive officer, and board member. Thomas will succeed John Salvatore, who will retire after serving as CEO with the business since 2015.

The Carlstar Group is headquartered in Franklin, Tenn., and is a global manufacturer of original equipment and aftermarket specialty tires and wheels for the agriculture, construction, outdoor power equipment, power sports, high speed trailer and flat free/manual markets. The company’s brands include Carlisle tires and wheels, ITP tires and wheels, as well as Cragar, Black Rock and Unique wheels and Marastar flat free and manual tires.

Prior to joining Carlstar, Thomas was group president of Clarcor’s Engine Mobile Filtration business (and vice president, engine mobile and hydraulic filtration platform after Clarcor was acquired by Parker Hannifin in 2017). Prior to Clarcor, Thomas served as the president of the Diaphragm and Dosing Pumps Group of IDEX Corp., where he managed a portfolio of businesses, including Warren Rupp. Before that, he spent seven years in executive roles for Terex Corp., including as the president of Terex Latin America, Sao Paulo, Brazil. He also worked for nine years for Navistar International Corp. in a series of senior positions, including as vice president of Navistar’s Big Bore Diesel Engines business unit, and also held positions in product management and product development at Case Corp. and Ford Motor Co.