Diesel Progress International was invited to one stop of the roadshow, at company Bimotor, distributor of FPT Industrial and Raywin engines and manufacturer of own-branded engines for fire-fighting applications. 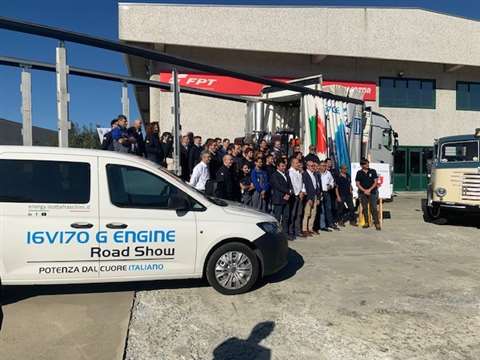 The presentation of the new 16V170 G-drive included the firing of the engine to demonstrate how little vibrations it creates. The new unit is based on IFM existing engine types for marine navy applications, but with some optimizations more appropriate to an industrial use, as for example the cooling circuit operating with a water/glycol mixture (70/30%) and container-fitted radiator.

Maintenance aspects for the unit were also optimized, with the adoption of high-quality key components, such as pistons by Mahle, high-pressure mechanical injection system by Motorpal and turbochargers by TBS (one per cylinder bank). All maintenance interfaces are positioned on the engine’s same side.

Another characteristic of the 16V170 G-drive engine is that IFM chose to utilize over 90% of components made in Europe.

Giovanni Bruni, chief operating officer of Isotta Fraschini Motori, commented on further developments for the engine lineup: “We started with the diesel unit as a first step to enter the market of power generation again. The final range will begin at 500 kW and reach well above the 1MW power mark.

“Plans include to develop further units in the range above 1MW, running with hydrogen fuel or using fuel-cells,” he said. “The new engine using hydrogen fuel is already in development and we expect that within the next three, four years will be ready for the market. The new engine will reach 4MW output power in its more powerful version.”

Bruni added that the new engines will make a foray in the mobile market as well, ultimately targeting also railway applications.

The new engine range is part of the iFuture project by Isotta Fraschini which includes a new Innovation and Development center in the IFM’s headquarters in Bari, Italy: “The center started as an IFM hub but will be extended to the whole Fincantieri Group (IFM parent company) and in future will be open to other companies that could profit of IFM expertise and capabilities,” concluded Bruni. 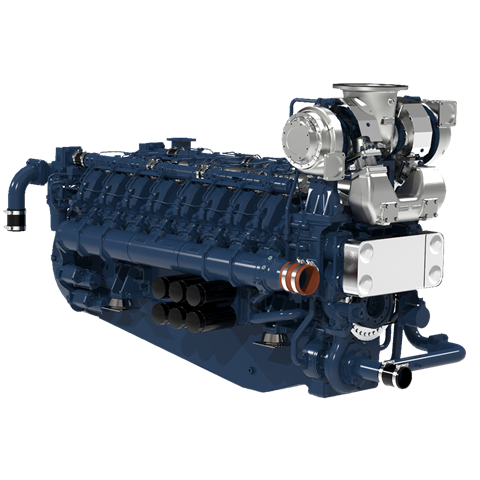 Ettore Brunero, CEO of the Roadshow hosting company, Bimotor, said that his company is living through a period of significant expansion: “Against the current trend of keeping limited stock, Bimotor is an engine distributor that chose to invest in an important warehouse – in terms of units in stock and capability to efficiently manage the associated logistic.”

Bimotor’s strategy includes also the possibility of offering to its customers 360° services connected to the engine. “At a time when the industry is experiencing major delays in component deliveries, Bimotor can count on a robust delivery capacity and this has favoured a business expansion, leading to a turnover that in 2021 is expected to grow by 10/12%.”

Bimotor is a renowned FPT distributor, dealing with the engine manufacturer’s range between approximately 50 and 1000 kW. In the lower range, the company has made a deal with China-based Raywin Powertrain Technology Co., Ltd, that includes the company’s new engines certified for EU Stage 5 emissions regulations. “We would welcome a partnership with Isotta Fraschini, to complete our offering with engines beyond 1MW, always tied with full servicing capabilities.”

Brunero concluded by mentioning Bimotor-branded engines for fire-fighting systems: “Bimotor has launched its own brand engines for sprinkler applications, homologated for FM/UL-Listed; the first engine being launched has been the B8030i40, based on a 45-kW engine by FPT Industrial.

“Bimotor’s plans for this market look at covering the lower power range with a Raywin base engine. For the upper range on the other hand, we started a cooperation with China-based Yuchai. We believe this is a quite interesting market where Bimotor can position itself as a leading player.” 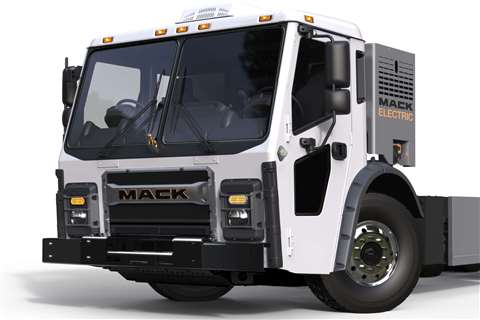 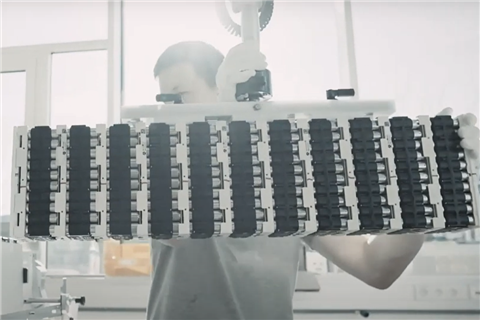 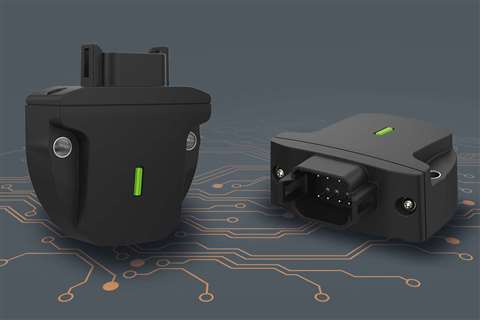 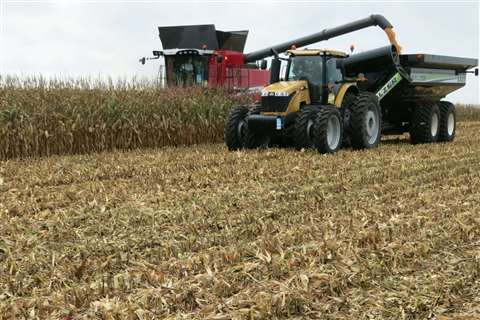 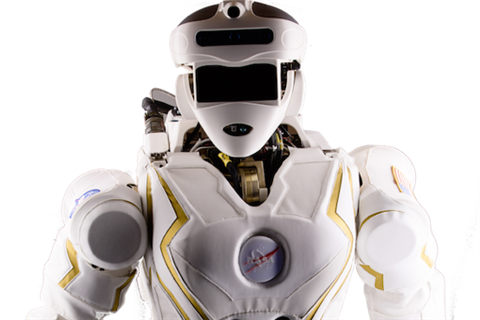