Fortescue Metals Group said it has successfully deployed autonomous light vehicles (ALV’s) at its above-ground mining operations in the Chichester Hub, located in the Pilbara region of Western Australia. 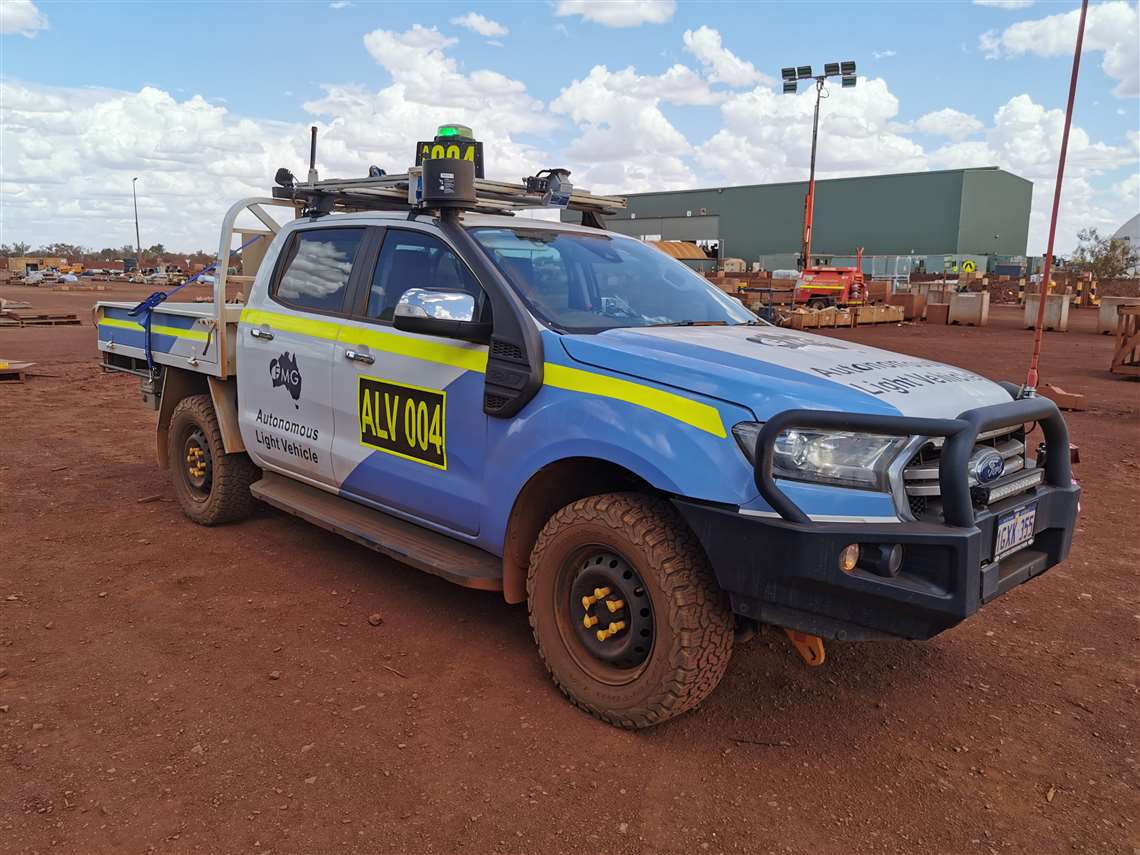 Four Ford Rangers have been retrofitted with an on-board vehicle automation system to support the mine’s driverless equipment transfer service,

Developed by Fortescue’s Technology and Autonomy team as a solution to improve the efficiency of the Christmas Creek mobile maintenance team, the company said the ALVs remove the need for technicians to make around 12,000 28-kilometre round trips annually to collect equipment and parts.

With the assistance of Ford Australia, four Ford Rangers have been retrofitted with an on-board vehicle automation system to support the driverless equipment transfer service, which the mining company said will improve efficiency and safety by enabling team members to spend more time on maintaining assets.

The successful deployment of ALV’s at the Christmas Creek iron ore mine will provide the opportunity to implement a similar system at other operational sites to improve safety, productivity and efficiency.

“Since the outset, Fortescue has been at the forefront of innovation in the mining industry, underpinned by our value of generating ideas,” said Fortescue CEO Elizabeth Gaines. “It is this focus on technology and innovation that has driven our industry leading operational performance and cost position.

“The autonomous light vehicle project is a significant advancement of our in-house automation capability, building on our leading autonomous haulage system program which has already delivered significant productivity and efficiency improvements for the business.

“With the flexibility to introduce similar systems into other mobile assets, this project is fundamental to our future mobile equipment automation projects,” Gaines said.

Ford Australia President and CEO Andrew Birkic said, “We’re very proud that our award-winning Ford Rangers have been used as part of the Fortescue Metals Group autonomous light vehicle project. Ford globally is at the forefront of research into autonomous vehicles, and working with companies like Fortescue is critical to gaining an insight into specific user applications.” 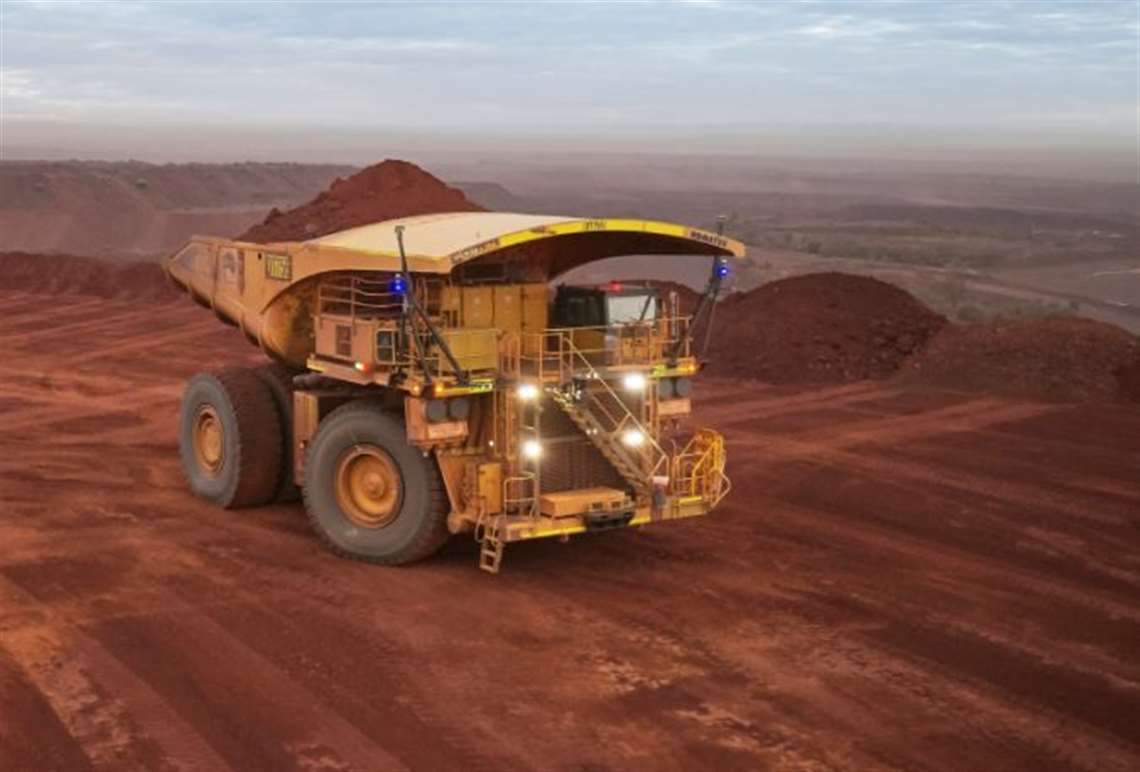 The trucks have travelled more than 52 million kilometres and moved 1.5 billion tonnes of material since 2013. An additional 900 assets, such as excavators, wheel loaders and light vehicles, are integrated with the autonomous fleet using Cat Minestar Command for Hauling Technology, which is operated from the Fortescue Hive, the company’s integrated operations center in Perth, Western Australia.