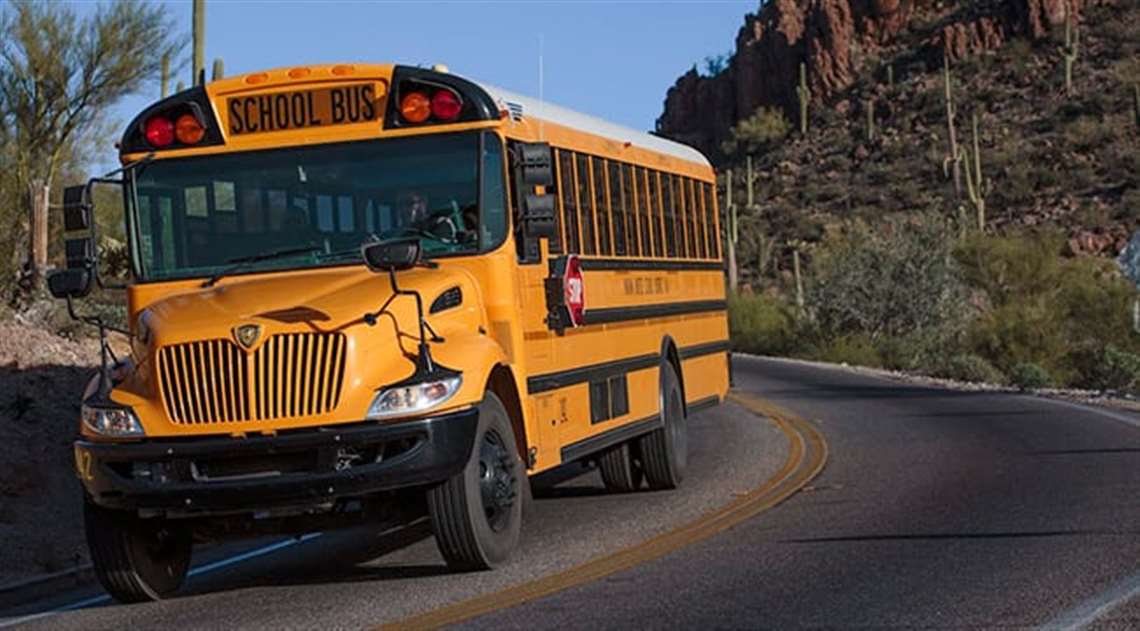 IC Bus, the school bus manufacturer and subsidiary of Navistar, has made electronic stability control (ESC) and collision mitigation technology standard on its CE Series and RE Series school buses with air brakes, which the company said makes it the first original equipment maker (OEM) to offer these features as standard on school buses.

“With electronic stability control and collision mitigation, the safest mode of transportation just got even better,” said Trish Reed, vice president and general manager, IC Bus. “IC Bus is able to bring these advanced technologies to customers in a cost-effective manner, while delivering added peace of mind to school districts, school bus contractors, students and their parents.”

With the new standard systems in place, IC Bus said it is also the only OEM to offer a collision mitigation technology with active as well as passive safety features.

The technologies used in these systems support the driver with added information and intelligence, so drivers can sense situations quickly and completely and make informed decisions, including intervening to avoid a loss of control or a crash, said IC Bus. The new systems also provide safety features that school bus drivers may have in their own cars as well as in commercial trucks, which may have a positive impact in recruiting and retaining drivers, said the company.

Reed noted that making these systems standard was a carefully considered decision made independently from recommendations about ESC and collision mitigation technologies recently issued by the National Transportation Safety Board.

“At the end of the day, we know it is the right thing to do for the industry and our customers,” Reed said. 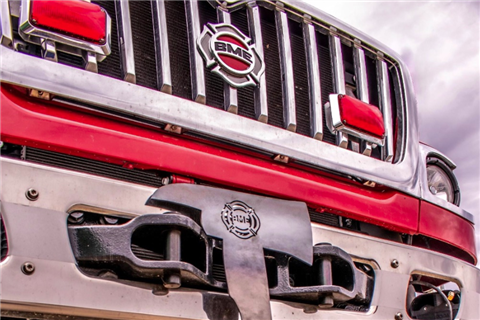