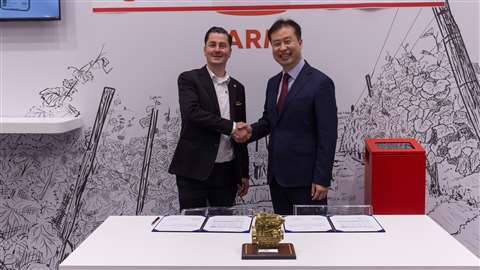 As part of the five-year deal, HDI will supply its G2 diesel engines to Goldoni Keestrack for tractors and other agricultural machines beginning in the first half of 2023. 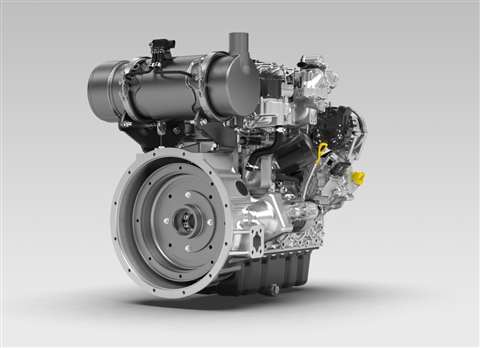 HDI said it is also planning to hold discussion with Keestrack, the Belgium-based holding company of Goldoni to supply engines, hybrids and battery packs for electric tractors. At Bauma 2022 in Munich, HDI unveiled a new range of nickel manganese cobalt (NMC) battery packs as part of its e-Powerpack program.

“This contract showed the competitiveness of G2 engines in the European agricultural machinery market,” said PS Hyungtaek Lim, head of Sales at HDI. “We will expand the areas of export in Europe by diversifying the engine lineup and increasing competitiveness of the battery pack.” 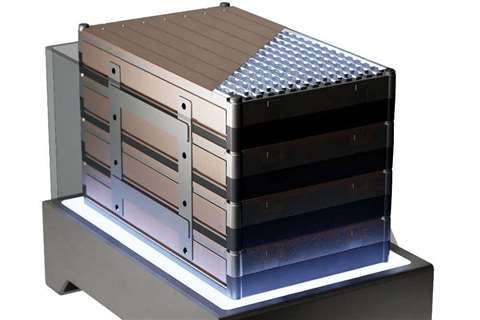