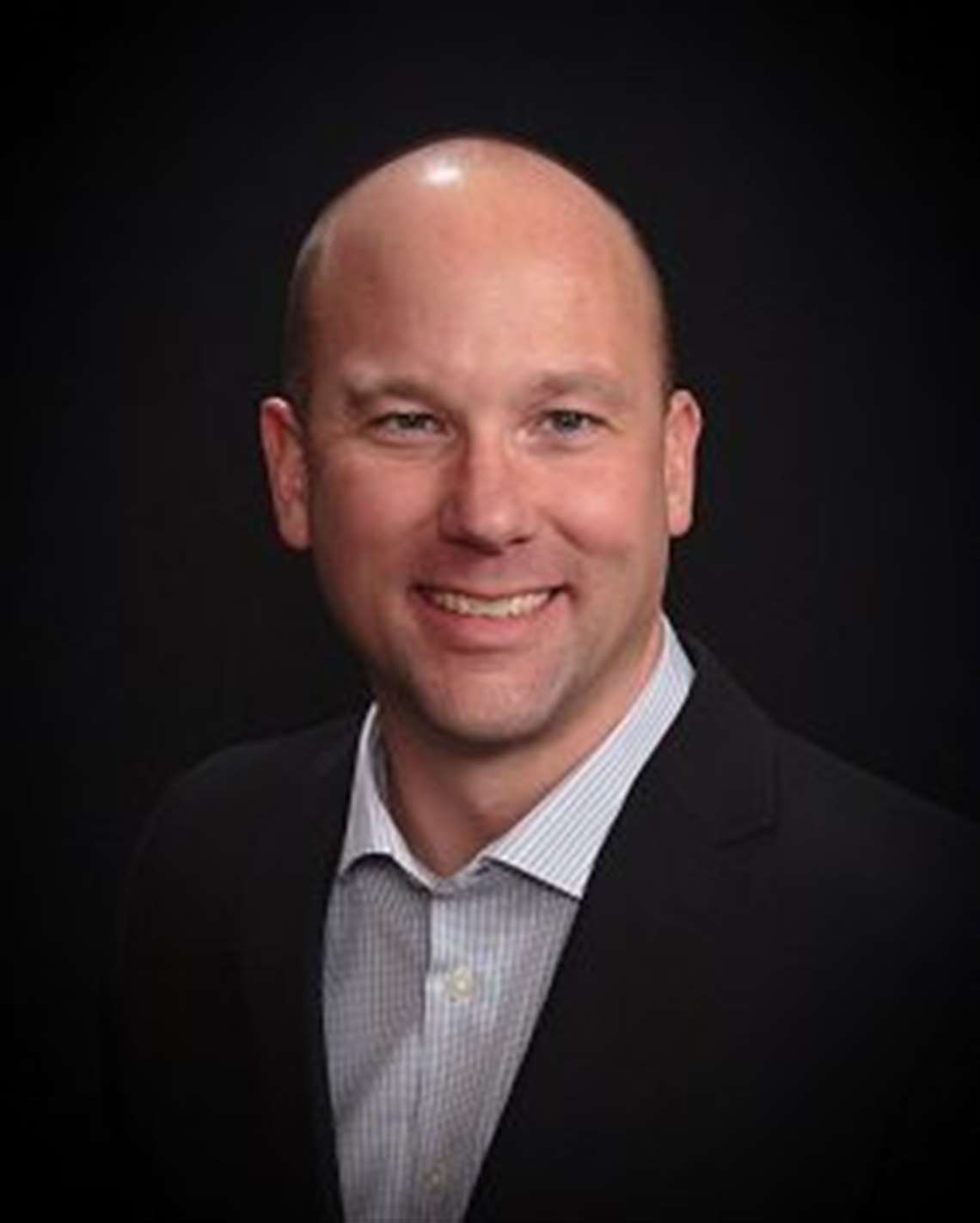 Huyser has been with Kawasaki for nine years, holding various inventory and sales management positions. Most recently he was OEM sales manager based in the company’s Grand Rapids, Mich., headquarters.  He will continue at that location with overall dealer sales responsibility for the Central Region, which includes Alaska, Washington, Oregon, Illinois, Indiana, Michigan, Wisconsin, Minnesota, Iowa, Missouri, North Dakota, South Dakota, Nebraska, Wyoming, Colorado, Montana and Kansas, as well as parts of Nevada, Utah, Oklahoma, Ohio, Arkansas and Pennsylvania.

Blatt has more than 20 years of balanced experience in the outdoor power equipment industry, having held positions as both a corporate territorial sales manager and as the owner/operator of a turf equipment dealership and service center in the Kansas City, Mo., area. He will continue to be based in the region and will be responsible for dealer sales and development in northern Arkansas, Colorado, Kansas, Nebraska, western Missouri and eastern Okalahoma.

Miller’s sales area will encompass Oregon, Washington, Alaska, Idaho, Montana, Wyoming, Utah and Nevada and he will remain based in Washington. His prior background includes more than a decade of territorial sales in environmental services, medical device manufacturing and precision tool and gauge industries.

Kawasaki currently markets more than 40 general purpose engines, most of which are produced by Kawasaki Motors Manufacturing Corp., U.S.A. in its Maryville, Mo., facility.