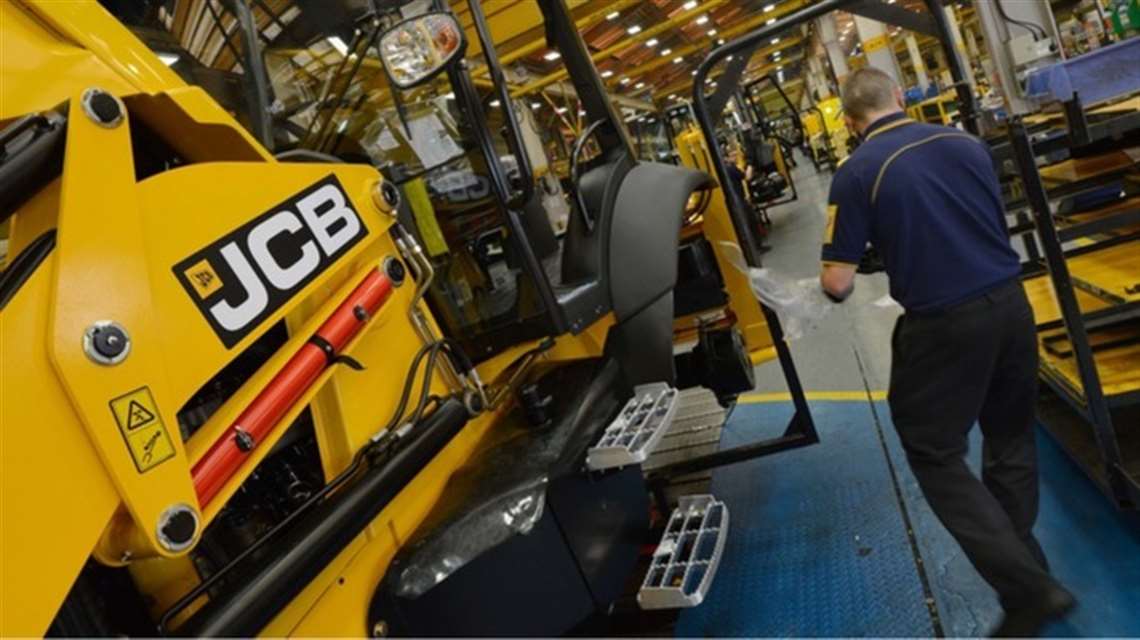 JCB today announced that up to 950 jobs are at risk of redundancy at its U.K. plants after demand for its machines fell by half as a result of the COVID-19 crisis.

The company has written to U.K. employees today to advise that up to 950 staff roles are under threat at its 10 plants in Staffordshire and Derbyshire, England and Wrexham, Wales and that a 45-day consultation period will begin on Monday. Around 500 Guidant agency employees, who work at JCB’s U.K. sites, are also being released from the business.

The job losses have been announced as a result of the severe disruption caused to JCB’s business by the COVID-19 crisis, which will see annual production halved.

JCB CEO Graeme Macdonald today said the decision to restructure JCB’s business had been extremely tough but that the company “had no choice but to take difficult decisions to adapt to this new economic reality.”

He said: “In 2020 we had planned to sell and produce over 100,000 machines. With so much global uncertainty, that figure right now is looking more like 50,000 machines.  In the U.K., around 85% of everything we manufacture is exported and our U.K. factories will now produce machines at half the rate we had planned just a few months ago. As a result, we have no choice but to align our cost base to demand for the rest of the year.

“It is deeply regrettable that we have had to take these steps to restructure the business and that it will have an impact on so many people. No business could have anticipated the scale of the COVID-19 crisis and its economic consequences. JCB has had to act quickly for the long-term survival of the business, which has been at the heart of our decision-making throughout this difficult period.”

JCB currently employs around 6700 people in the U.K., including agency employees. A 45-day consultation over the proposed JCB job losses will begin on Monday, May 18th, when discussions with staff representatives will start.  The vast majority of JCB’s employees are currently furloughed until the end of May after production at U.K. factories stopped in March in the wake of the COVID-19 crisis.

Macdonald added: “The Government’s taxpayer-funded Job Retention Scheme, which was a temporary measure that has seen most U.K. employees furloughed since the beginning of April, was never going to be capable of sustaining employment at companies having to face such reduced levels of demand.”